Dallas Police's Traffic Unit is out on freeways looking for aggressive drivers after shootings increase on roadways and highways. 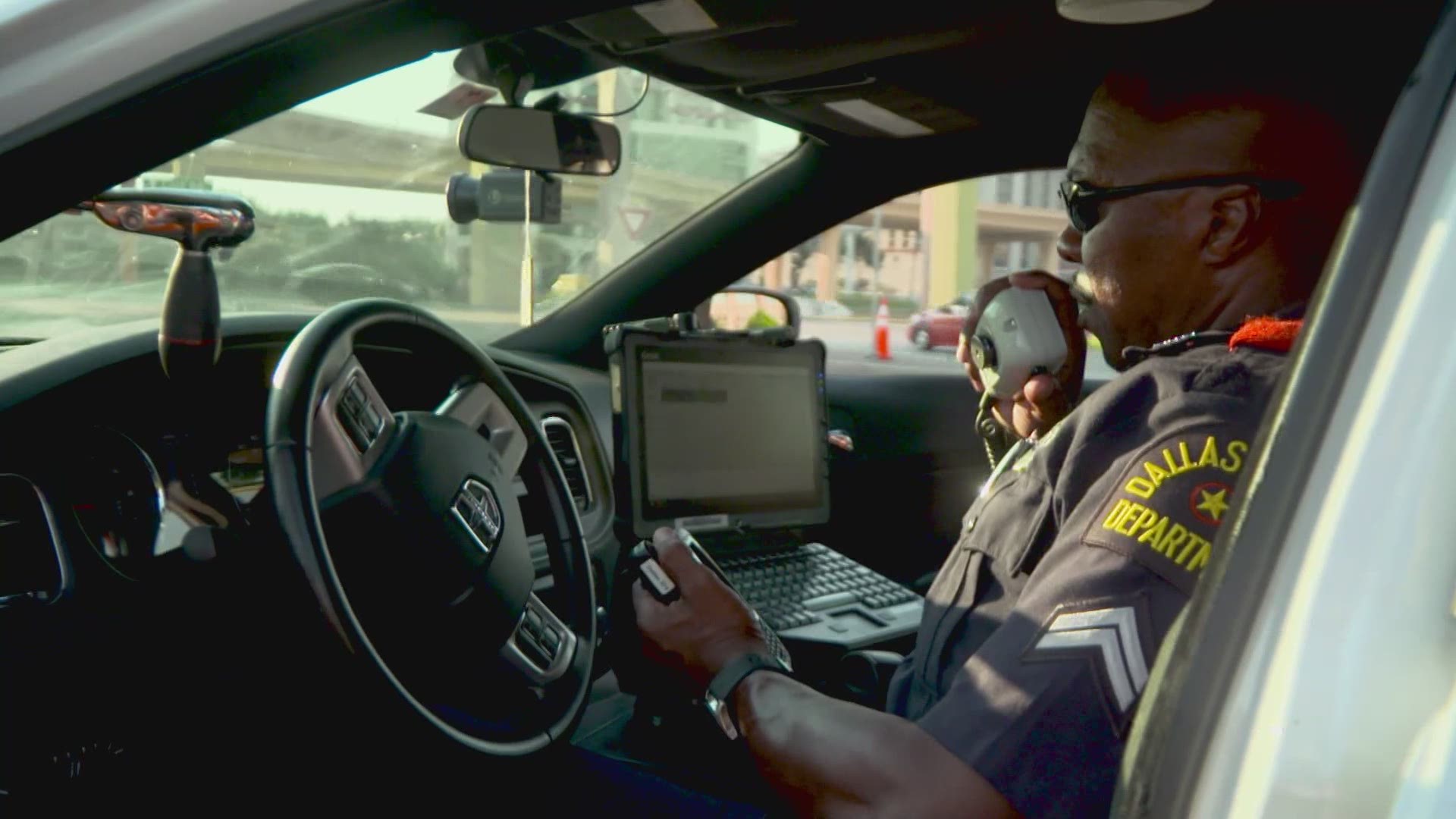 DALLAS — Dallas drivers may see more flashing red and blues in their review mirrors. The traffic unit is on freeways this weekend looking for aggressive drivers.

"Those that are aggressively changing lanes and excessive speeding. That are increasing their speed way above the speed limit,” said Sr. Cpl. Michael Scott, Dallas Police Department motorcycle officer.

The Dallas Police Department is increasing enforcement after a series of road rage shootings.

In the past three weeks, six people have been shot or killed in their cars after tempers flared on the roads.

Police said Soto got into an argument with people in two vehicles. A  suspect in a Dodge truck fired a shot into Soto's car, killing him. Police arrested a 27-year-old man.

Dallas PD said most of the road rage shootings are happening on freeways and that's why they have their motorcycle and traffic units running radar.

"As motorists, we got to learn how to manage our stress on the roadway, meaning that trying to get back and get your point across could get you killed," said Scott.

Officers are encouraging motorists to stay clear of aggressive drivers, move into another lane, don't honk at people and don't tailgate.

The police department said it has not had an initiative like this on freeways in more than 10 years, but wants motorists to know officers are back out there. The department hopes visibility will make a difference.