The southern Dallas warehouse is slated to open in 2023 and would create more than 400 jobs with a starting $15 per hour wage. 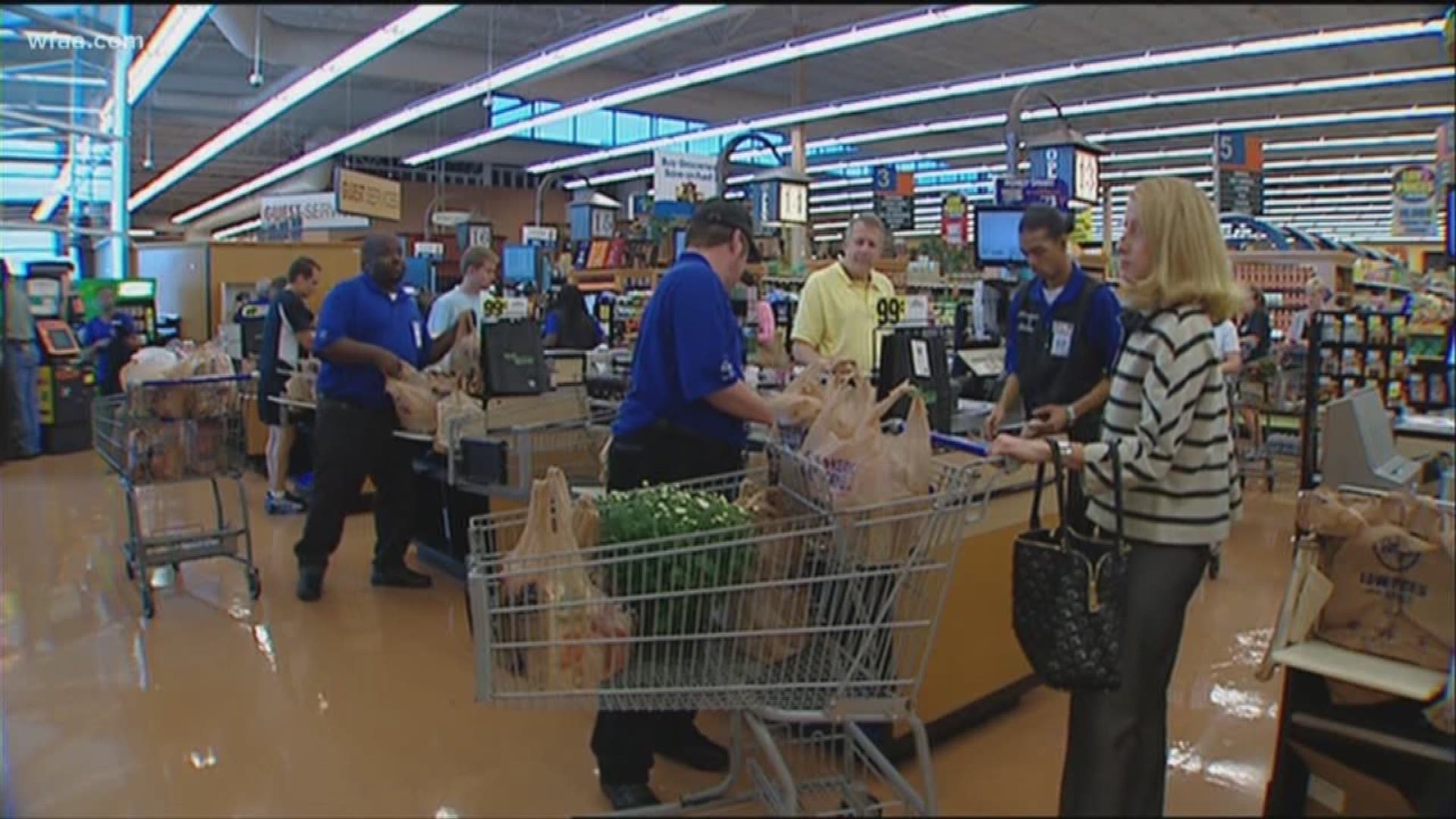 DALLAS — Kroger sees Dallas as a key piece in its long-range strategy for online grocery delivery.

That vision took a step forward Wednesday with the Dallas City Council approving about $5.7 million in incentives and tax abatements to bring a 55-acre "customer fulfillment center" to southern Dallas.

The 350,000-square-foot robotic grocery location will fit in line with Kroger's plan to build 20 of the facilities across the country to increase its competition with Amazon and Walmart in the food delivery space.

Rita Williams, who heads up economic development for Kroger, said Ocado has solved the question of how to deliver groceries to customers with fresh food.

"It's going to transform how America eats,” Williams said.

The proposed site for the fulfillment center is at the northwest corner of Telephone Road and Bonnie View Road south of Interstate 20.

In order to receive the economic incentives, the grocer has agreed to hire at least 410 employees with a minimum starting wage at $15 an hour.

A statement from the City of Dallas said the proposed center would be scheduled to open in 2023.

Dallas Mayor Eric Johnson said the project will reward the hiring of people who live in the city.

"I believe it’s sending the message — along with what we did a couple weeks ago with the Uber deal — that Dallas is truly a 21st-century city and we’re open for business," Johnson said.

RELATED: You can now get more H-E-B products in Dallas...but there's a catch

RELATED: Walmart closes Oak Cliff store while investing $264 million in others across Texas

RELATED: Will Opportunity Zones in North Texas leave some residents behind?