The city ended the year with 251 murders, including two killings that occurred in the final hour of 2020, according to a departmental spokesman. 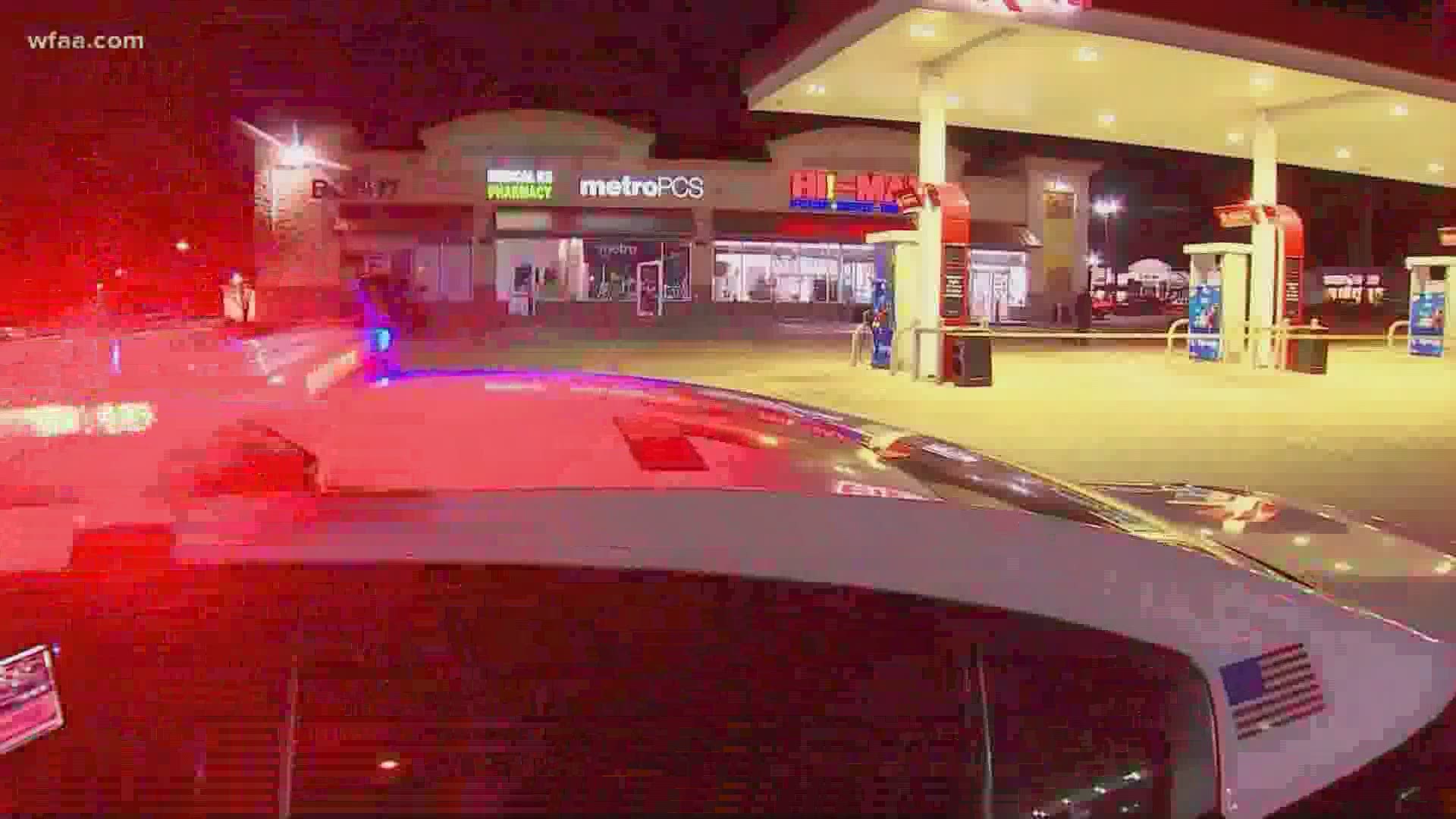 As Dallas rung in the New Year, it rang out one that’s been very violent.

The city ended the year with 251 murders, including two killings that occurred in the final hour of 2020, according to a departmental spokesman.

Those numbers mean that the city has recorded its highest number of murders in at least 16 years.

“It's almost one every night,” said Sheldon Smith, president of the Dallas chapter of the National Black Police Association. “They happen downtown, they happen in southern Dallas, North Dallas. They’re occurring all over the place.”

During the last nine days of 2020, it was more than one every night. During that time period, there were at least 13 killings – one of them an 18-year-old college-bound senior killed on his porch in what police sources say was a seemingly random act of violence.

Despite the city’s dramatic increase in its murder tally, the department’s homicide unit has been very successful in solving these crimes. According to departmental figures, the clearance rate now stands at nearly 79 percent.

It’s difficult to point to any one reason for the rise in the number of killings. People have brought up a number of factors including:

Mike Mata, president of the Dallas Police Association, says he sees the ongoing pandemic as being another factor because it disrupted the normal order of criminal behavior and forced many criminals to resort to other crimes more likely to result in bloodshed.

For example, with bars and restaurants closed at points, someone who normally picks pockets for a living, may start doing armed robberies, which have a greater propensity to end in violence.

“I think there’s a lot of different ingredients in this rise in crime, but we’ve got to get control of it,” he said.

RELATED: 'I don't ever recall a New Year’s Eve like this': Arlington PD has busy overnight, investigating two homicides in first 40 minutes of 2021

Mata said he is hopeful that Dallas' new incoming chief, Eddie Garcia, will be able to turn the tide. The key to his success will be, Mata says, will be effectively communicating his vision to the rank and file and picking a second-in-command who has the institutional knowledge to help Garcia hit the ground running.

Perhaps, the city’s most dramatic killings were those that police say were perpetrated have described as the acts of a “serial killer.”

In the span of about two weeks, police say Jeremy Harris randomly shot and killed three people he did not know– an SMU student walking in downtown Dallas, a man stopped at a stoplight and a homeless man panhandling at the time of his death.

Harris is also accused of killing his former girlfriend’s father in Celina – an act that authorities say helped lead to his capture.

But behind the numbers are grieving mothers like Angela White. Her 28-year-old son, Dominique, was one of the city’s first killings.

He died in mid-January after being shot in a Red Bird area apartment complex.

“He left behind four children,” his mother said. “He had just dropped off his kids. Fifteen (minutes) later, he was gone.”

She told WFAA that people who live in the apartment complex told her that her son was doing nothing wrong when he was shot.

Jimmy Markell Chisolm, 28, has been accused of murder in connection with White’s death. He is currently out on bail – something that White’s mother finds infuriating.

She says her grandchildren have questioned why Chisolm isn’t in jail, and are struggling to understand the reality of their father’s death.

She says one grandchild told her he wished he had superpowers so he could save his dad. Another grandchild expressed a wish to die so she could go see her dad.

She has tried to cope with the loss of her only child by writing a blog and speaking out against senseless acts of violence.

“I wish my son could walk through the door one day and this was all a job because this is a nightmare,” she said.

Dallas’ incoming police chief has promised violent crime will be his top priority.

“I will take a reduction personally,” he said earlier this week during a press conference. “It’s not just the numbers. It’s the perception of crime – both the perception and the numbers have to go in a better direction.”