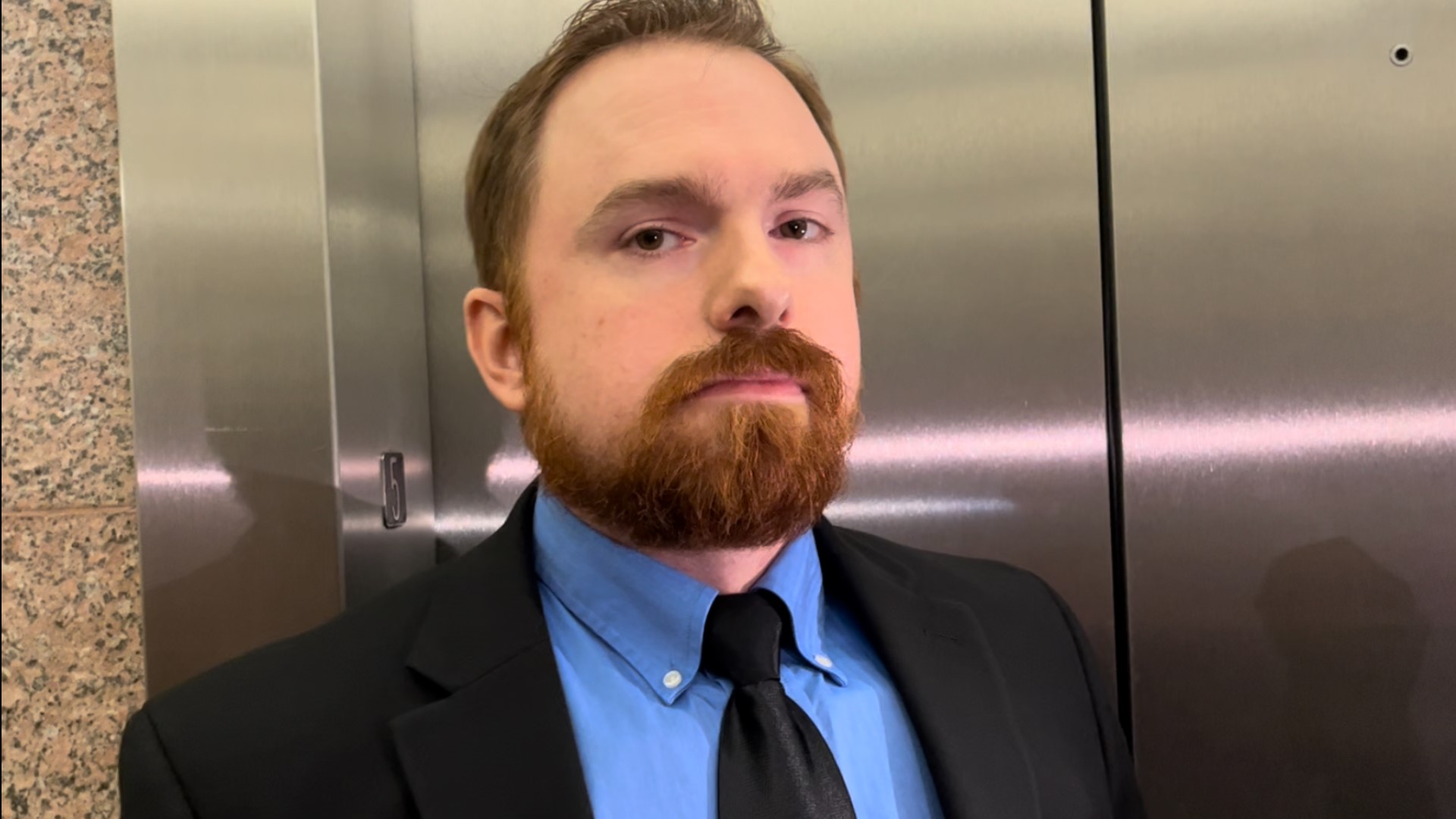 FORT WORTH, Texas — Updated at 6:45 p.m. with quotes from a Fort Worth community leader.

The trial of a former Fort Worth officer charged in the killing of Atatiana Jefferson will happen in January.

Dean’s trial had been scheduled to begin Nov. 16, more than two years after he shot the 28-year-old Jefferson through a window during a late-night wellness check, but it was delayed.

During a court hearing on Tuesday, a judge set the new date for Jan. 10.

Court proceedings had been paused during the pandemic. Under the new timeline for the trial, motions will be heard on Dec. 6, 2021, and a jury will be seated on Jan. 4, 2022.

On that night, a neighbor had called police requesting a welfare check after he saw the door open at Jefferson's Fort Worth home.

Jefferson, 28, was playing video games with her 8-year-old nephew when Dean walked into the backyard. She grabbed her gun and had gotten up to look out the window when she was shot, police records show. Jefferson died at the scene.

An arrest warrant stated three times that Dean did not announce that he was a police officer when he walked around the house.

Dean resigned before he could be fired, Fort Worth Police Department officials said.

Dean said he had no comment while leaving court Tuesday morning.

Now, as Dean prepares for trial, Fort Worth community leader Bob Ray Sanders is sharing the impact Jefferson's death has had on the community and her family's quest for justice.

"When it happened it just blew us away. It was just shocking," Sanders.

He said he had already joined a task force to improve police-community relations. The task force stemmed from other cases involving people of color who alleged that they were mistreated by officers at the Fort Worth Police Department because of their ethnicity.

"Rarely does a police officer ever get charged," Sanders said. "The fact that this officer was charged to begin with, caused the community to feel in a way they have never felt before. Now, that still doesn't mean there is going to be justice, but at least we are getting to the trial stage."

Sanders urges people to stay calm when that time comes, especially after what he's seen around the country in similar cases.

"My advice would be that whatever happens, we take it in stride and keep fighting for what we know we need," he said.