Former Officer Aaron Dean’s lead attorney serves on the board that’s under investigation. 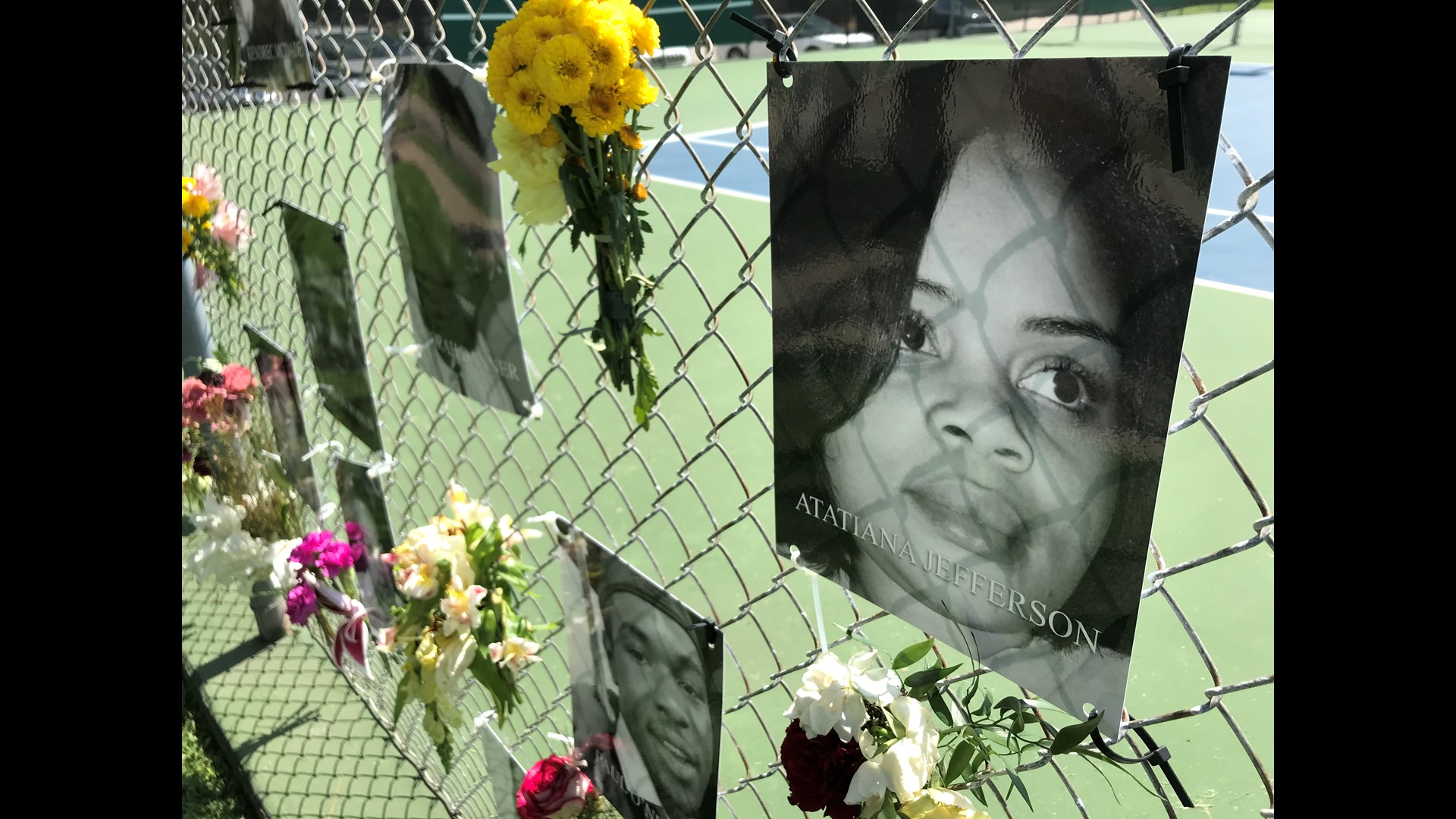 FORT WORTH, Texas — Editor's note: The video above is from Sept. 20.

A grand jury probe into the Tarrant Regional Water District could have implications for the prosecution of the former Fort Worth police officer accused of killing Atatiana Jefferson, WFAA has learned.

Jim Lane, the lead attorney for former officer Aaron Dean, sits on the Tarrant Regional Water District board and is its board secretary, according to the district’s website. An attorney representing Lane confirmed to WFAA that he was among those who received a target letter from the Tarrant County District’s Attorney’s Office related to the water district investigation.

“You are correct that this is going to impact the Dean case,” said Bob Gill, an attorney representing Lane. “The same entity that’s prosecuting Dean is now investigating the actions of Dean’s lead attorney.

“It’s a huge distraction from the Dean case that’s for sure,” added Gill, who also represents Dean.

Randy Johnston, a Dallas lawyer specializing in legal malpractice and legal ethics, said the DA’s office is not obligated to recuse itself from the Dean case since the two situations are unrelated.

But he added: “It looks horrible.”

The DA’s office is “skating on thin ice because of the appearance of impropriety” that they’re going after a lawyer to “try to discourage them from being a good, zealous advocate for his client,” Johnston said.

He also said that it creates a problem for Lane, due to the potential that it creates an appearance that would not be as zealous in representing his client because of his own legal situation.

“It looks bad and has the potential for problems for both of them if they allow either one of them to influence the other,” Johnston said.

Anna Tinsley Williams, a spokeswoman for the DA’s office, said the office “does not plan to recuse itself from the Dean case.” She also said that the office could not comment on the water district probe because it does not comment on ongoing investigations.

Atatiana Jefferson, 28, was shot and killed on Oct. 12, 2019, while playing video games with her 8-year-old nephew at her Fort Worth home when Dean walked into the backyard. A neighbor had called 911 for a welfare check because of a door that had been open for hours.

An arrest warrant states three times that Dean did not announce that he was a police officer when he walked around the house. Jefferson had grabbed her gun and gotten up to look out the window when she was shot, police records show. Jefferson died at the scene.

Dean was charged with murder in Jefferson's death, but court proceedings had been paused because of the pandemic. A trial date was set for Nov. 16 in Tarrant County.

This week, Fort Worth Star-Telegram reported that there will be a grand jury look into the Tarrant Regional Water District’s settlement with its former general manager, Jim Oliver. The Star-Telegram reported that the board was asked to keep records related to “personnel matters;” documents and recordings connected to decisions made by the board related to its paid leave policy; and “any communications or other evidence made in furtherance of a felony.”

“I can say that the entire board relied on the advice of counsel in every move that they made on this matter, and everything they did was done in the best interest of the board and the taxpayers,” Gill said. “We certainly deny all wrongdoing. Everything was done above board and according to the laws of the state of Texas.”