Yes, your boss can fire you if you don’t get a COVID vaccine

With few exceptions, Texas employers can require workers to get a COVID shot. 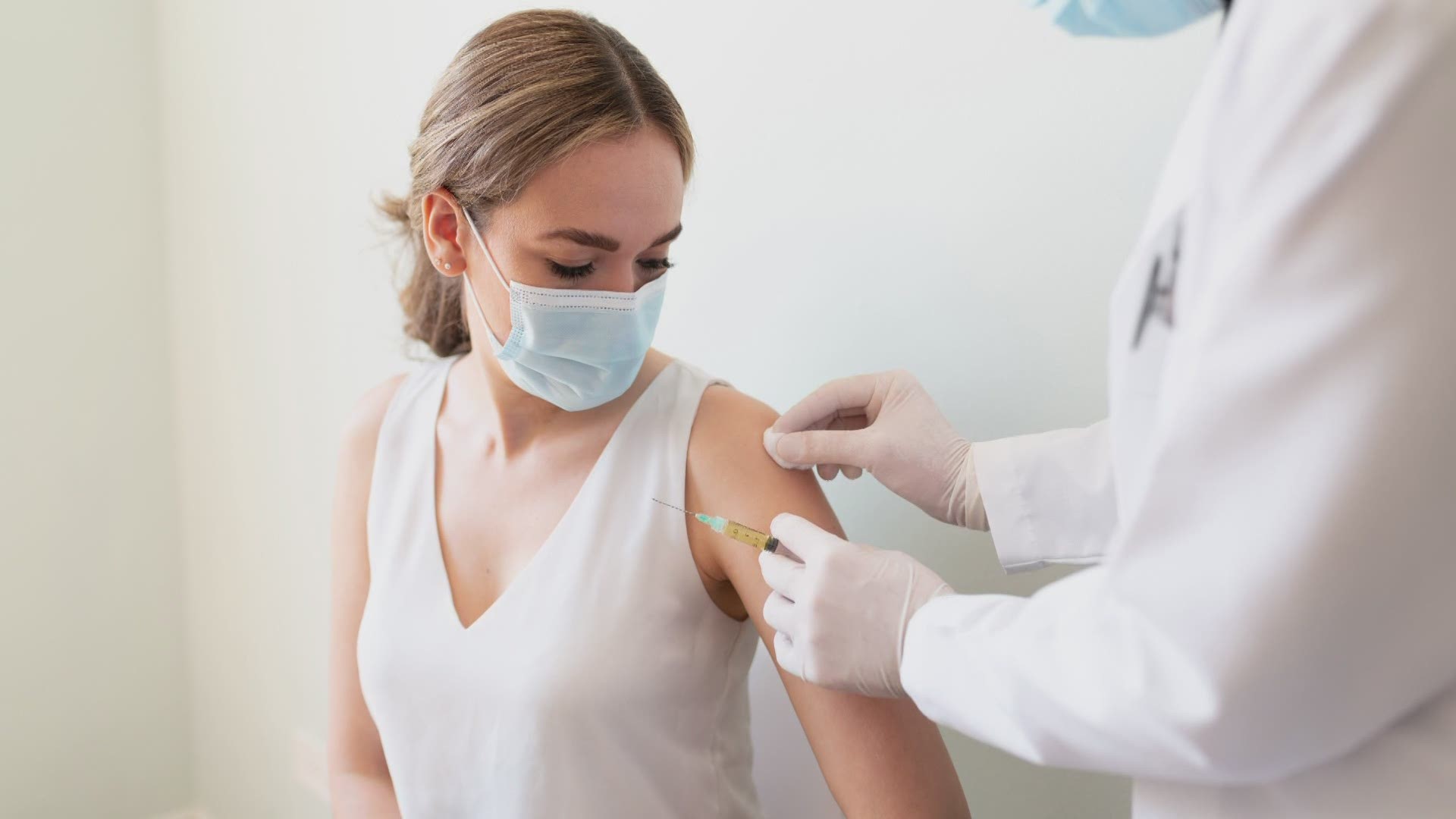 Months have passed since the vaccines emerged, and it’s become clear they are safe and effective.

The vaccines continue to be administered under an emergency use authorization instead of with full FDA approval, which might have made some employers cautious about instituting vaccine mandates.

RELATED: UT Southwestern releases guide for talking to people who are vaccine-hesitant, addresses most common concerns

But attorney Sara Harris, an associate with Jackson Walker in Dallas, believes Baylor Scott & White is likely just the first of many.

“I think we are at a tipping point,” she said.

“I think the trend is going to be more and more employers getting comfortable with the idea of mandatory vaccinations since the consensus is pretty clear it’s the way to put this all behind us."

Attorney Rogge Dunn, longtime labor attorney with the Rogge Dunn Group of Dallas, said it is perfectly legal for an employer to require employees to get a vaccine.

“There are two exceptions," he said. "One is a sincerely held religious belief and two is if someone has a disability such that they would have an adverse reaction to a vaccine."

Dunn said employers can fire someone for not getting the COVID shot if those exceptions aren’t met.

He points to the case of more than 100 workers at Houston Methodist who sued over the hospital’s COVID vaccine mandate.