A triple shooting on Monday in Dallas is a reminder of the issues with domestic violence. 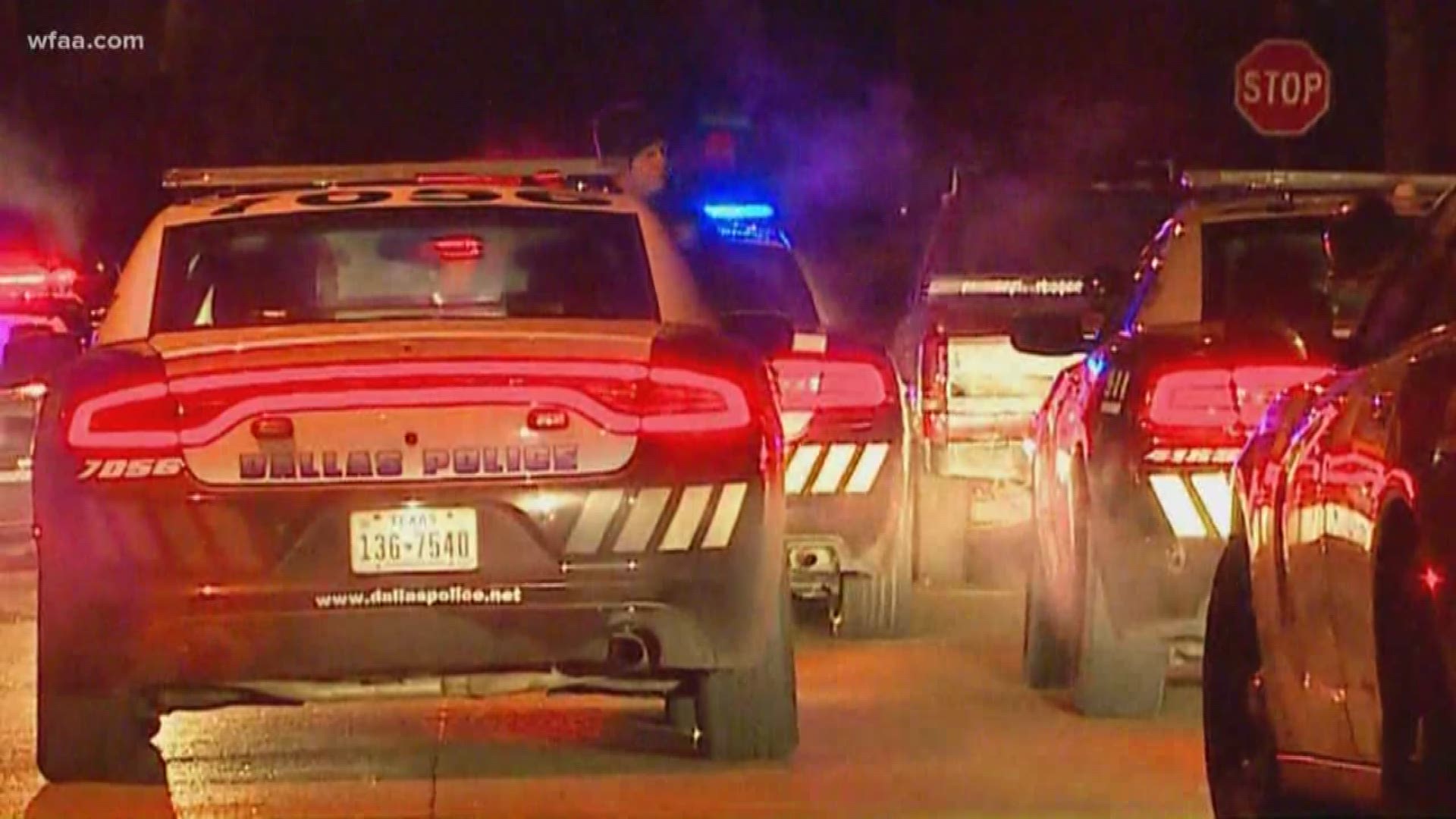 DALLAS — The scene of a domestic violence shooting is all too familiar.

One in four women in the United States will experience domestic violence in her lifetime. But in the state of Texas, the statistics are one in three.

On Monday morning in Dallas near White Rock Lake, three people were shot during a family dispute. Police arrested 33-year-old Steve Roberson for the shooting.

While he has a criminal history, Roberson does not have any domestic violence charges in his past. That's common in domestic cases, where it goes unreported.

"Our city has once again been reminded of the danger, the lethal nature, the pervasiveness of the issue of domestic violence," said Jan Langbein, CEO of Genesis Women's Shelter and Support.

Dallas police told WFAA there are 769 active domestic violence warrants in the city.

The Dallas Police Department will be conducting a warrant round-up initiative on Jan. 29 in an effort to decrease the number of active domestic violence warrants. Those who have active warrants were mailed a letter last month with information on how to take care of the warrant.

Langbein believes it also takes neighbors, friends, and everyone in the community to help fix the problem.

"It cannot be left on the steps of City Hall or Dallas Police Department. I think as human beings, we turn to each other and say, 'I'm scared for you.' There is help and there is hope. It's not enough to say, 'Isn't it a shame,' a day after it happened."

She wants victims to change their stories and become survivors.

8For anyone who needs assistance escaping domestic violence, there are several organizations and shelters willing to help.