Violence in Dallas not slowing in 2020

Dallas police are overwhelmed with a wave of crime that started two years ago. Critics say the leadership of the Dallas Police Department has moved too slowly. 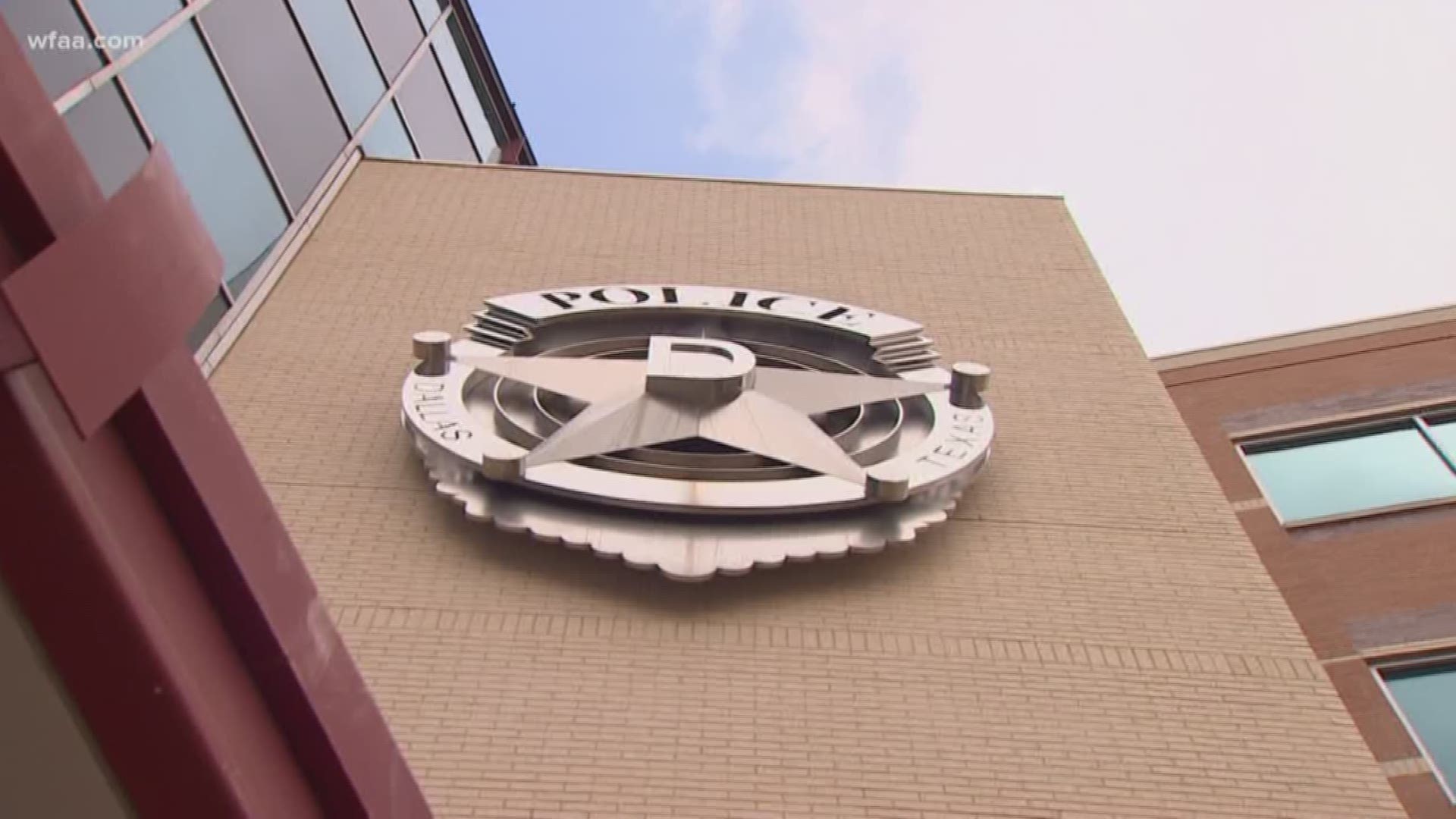 DALLAS — A violent weekend in Dallas shows that crime is not slowing down in 2020.

A toddler died after being shot in a home on Valentine Street overnight Sunday.

That same day in Lake Highlands, an 8-year-old was grazed by a stray bullet that went through his apartment on Royal Lane.

“It's bad in Dallas,” said Tony Gross who lives in that Lake Highlands complex.

All in all, Dallas police filed 36 aggravated assault charges in the first week of 2020.

Chief Renee Hall expressed her outrage at the violence during a news conference Sunday.

“This senseless violence will stop. We are determined that it will,” Hall said. "We can critique later. Let's execute the plan. Let's reduce crime in the city of Dallas. That's what we're about in 2020. We’ve always been about it, but we are aggressive and deliberate today."

But critics point to Hall's policies and leadership as part of the problem.

She has disbanded key units like crime response teams at the patrol stations.

The department went a year without a vice unit.

Experienced command staff members were demoted or left in frustration and she never presented a plan to fight violent crime until Mayor Eric Johnson ordered her to do so last month.

"We have forgotten that guns, drugs and gangs are the three major indicators and movers of violent crime and those three units that directly affect those things from happening and putting those career criminals in jail have been disseminated,” Mata said.

Hall and her critics do agree on one thing: They can't fight crime alone.

They need the community to speak up against those committing the crimes.

"Stop looking at us like public enemies. We are public servants, but we need the community's help,” Mata said.

Hall plans to present the crime plan to the council next week but as officers sit and wait for direction on what to do, the violence continues.