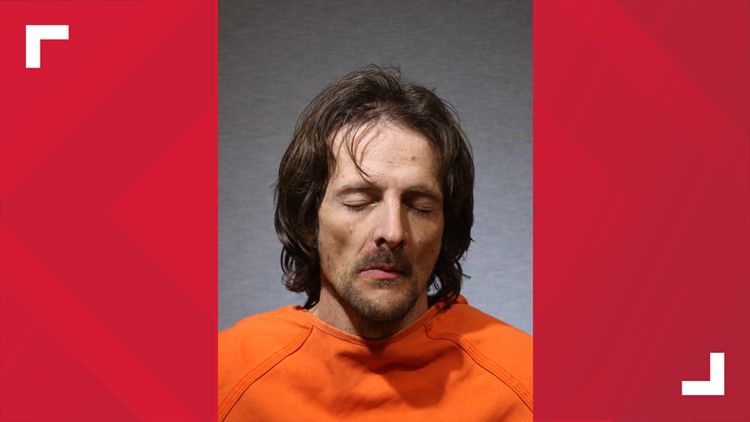 Garland police shoot man who charged at them with machete, police say

Garland police shot a man who charged at them with a machete around 3:30 p.m. Monday in the 1400 block of South Third Street, police said.

Police found the man, later identified as 38-year-old Scott Norris, hitting other vehicles with a machete.

Officers told him to drop the machete, and the man made comments indicating he wanted the officers to harm and/or kill him, police said.

He then charged toward the police with the knife in his hand, police said. When he charged, an 8-year veteran of the Garland Police Department shot him, police said.

Norris had non-life-threatening injuries, and no officers were injured, police said. Norris was taken to a local hospital, where he was treated and then arrested and taken to the Garland jail on a charge of agravated assault against a public servant.

The officer who shot Norris will be placed on paid administrative leave, per department policy, police said.