At least eight people have been shot or killed in Dallas road rage shootings in the past four weeks. 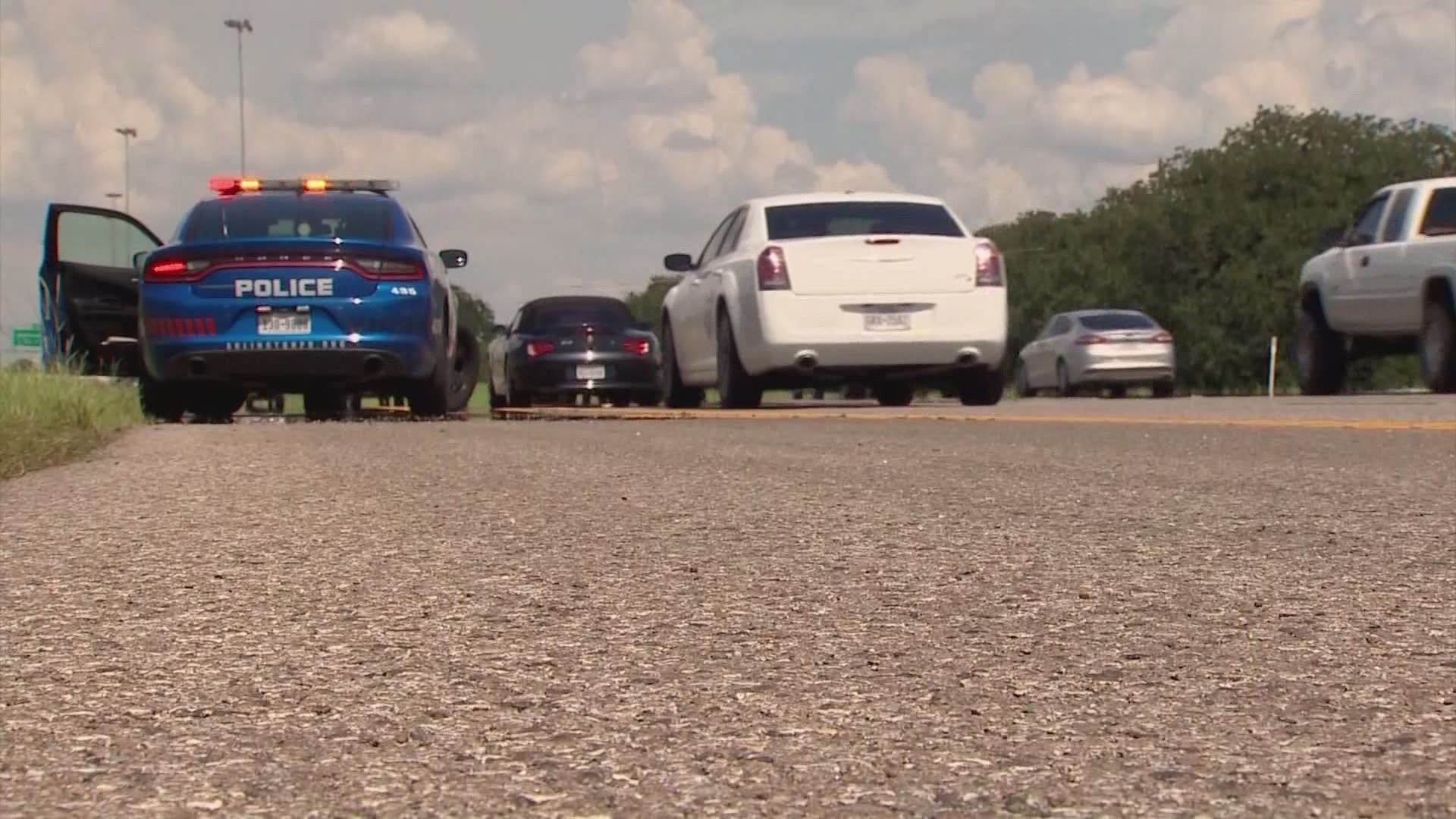 Right now, Dallas police are looking for whoever shot a pregnant woman in a road rage incident Friday night.

Around 10:15 p.m., Friday, two cars were driving on Loop 12 near Highway 175 when one car cut off the other. Police say the driver who got cut off shot the other car and hit the passenger, a 20-year-old pregnant woman. Her boyfriend was driving and stopped to get help at a nearby Texaco gas station and the woman was taken to Baylor Hospital where she delivered the child.

Family members told WFAA the infant is doing well but the woman is still in critical condition.

Just a week ago, Dallas police announced they’re stepping up road rage and erratic driving enforcement to their highest level in a decade.

At least eight people have been shot or killed in road rage shootings in the city in four weeks.

“Just take care of yourself and be careful,” said Sr. Cpl. Michael Scott, a Dallas Police Department motorcycle officer. “Trying to get back at somebody and get your point across can get you, you know, killed.”

Dallas police are looking for cars that are speeding and aggressively changing lanes.

“Somebody may cut you off or somebody may make you upset,” Tim Ciesco, a department spokesperson said. “Take a moment. Pause. That incident is going to be 20 seconds of your day.”

Since the beginning of March, Arlington has had 12 road rage incidents. The department also has a hotline to report reckless driving, and they’ll mail a letter to the driver if they can be identified.

RELATED: Violent night in Dallas: 2 killed, 3 hurt in multiple incidents across the city

“We want them to correct those behaviors, so it doesn’t continue and escalate into something potentially serious or deadly,” Ciesco said.

The department still wants drivers to call 911 if they see an active road rage incident.

Around rush hour Friday in Fort Worth, police say an SUV driver shot a man riding a motorcycle in a road rage incident at 9800 North Freeway and Heritage Trace Parkway. The man shot is in critical condition.

Fort Worth police said they don’t have a count of the number of road rage incidents they’ve responded to this year and don’t have a program focused specifically on road rage beyond standard patrols.

“We need really help of all the drivers on the roads every single solitary day to really make a dent in some of these numbers,” Ciesco said.