The suspect is still at large, police said. 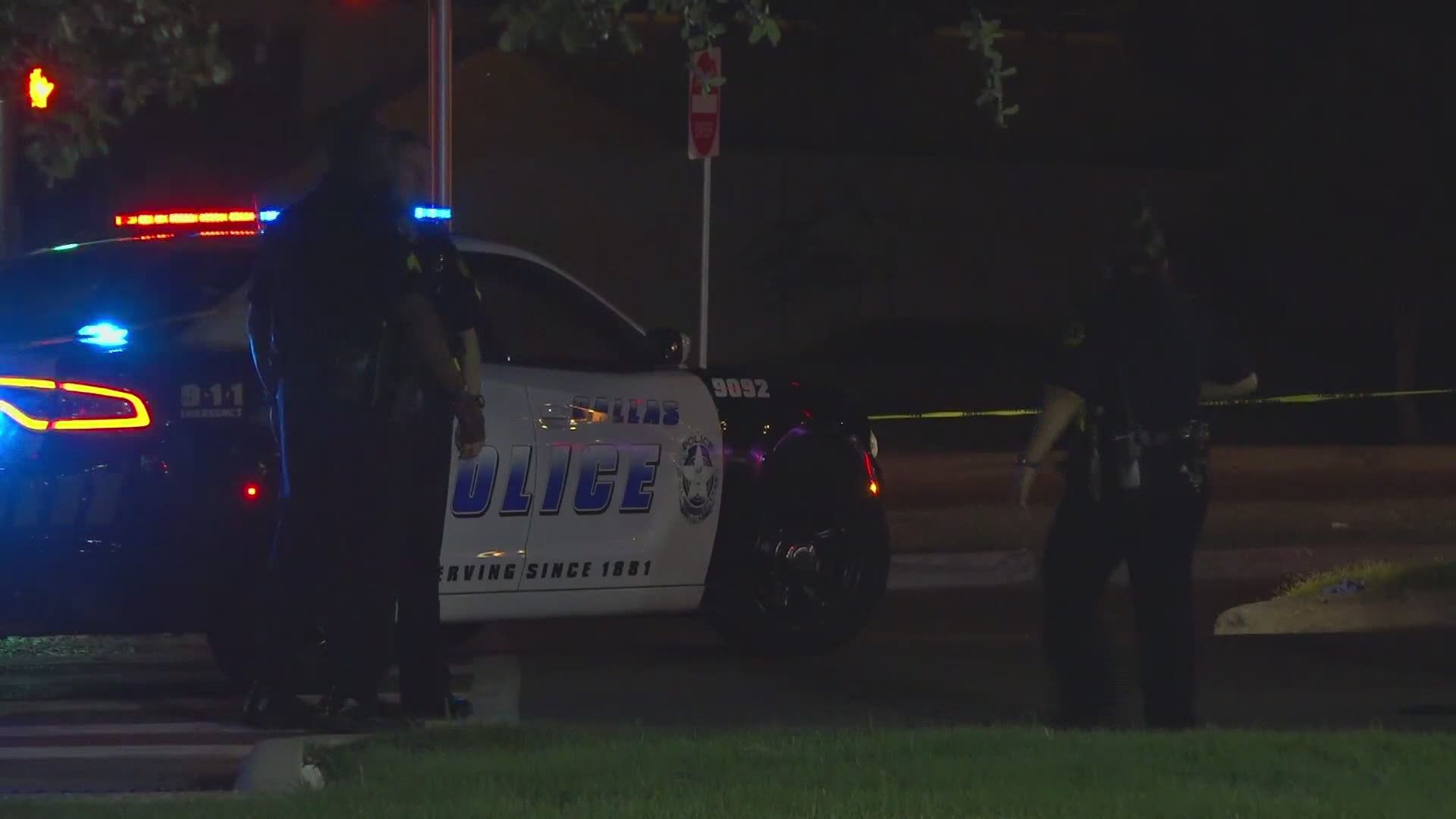 DALLAS — Updated at 1:03 p.m. with more information about the baby.

A pregnant woman was shot by another driver in a road rage incident in Dallas Friday night, police said.

Two vehicles were driving along Great Trinity Forest Way near Murdock Road around 10:15 Friday night when one vehicle cut the other vehicle off. The driver of the car that was cut off shot at the other car, hitting its back-left door and also hitting a pregnant woman who was riding in the front passenger seat.

The man driving the car that got shot pulled over into a Texaco gas station, where Dallas Fire-Rescue took the man's pregnant girlfriend to Baylor in critical condition. The suspect who shot at them fled the scene and is still at large, police said.

Later Saturday, police said the 20-year-old woman delivered the baby at the hospital and "is doing well." The woman is still in the hospital in critical condition.

Last week, the Dallas Police Department said it would start increasing its presence on the roads after a series of road rage shootings.

In the past four weeks in Dallas, at least eight people have been shot or killed in their cars after tempers flared on the roads.