Violent night in Dallas: 2 killed, 3 hurt in multiple incidents across the city

There were at least three different shootings and a domestic assault overnight, police said. 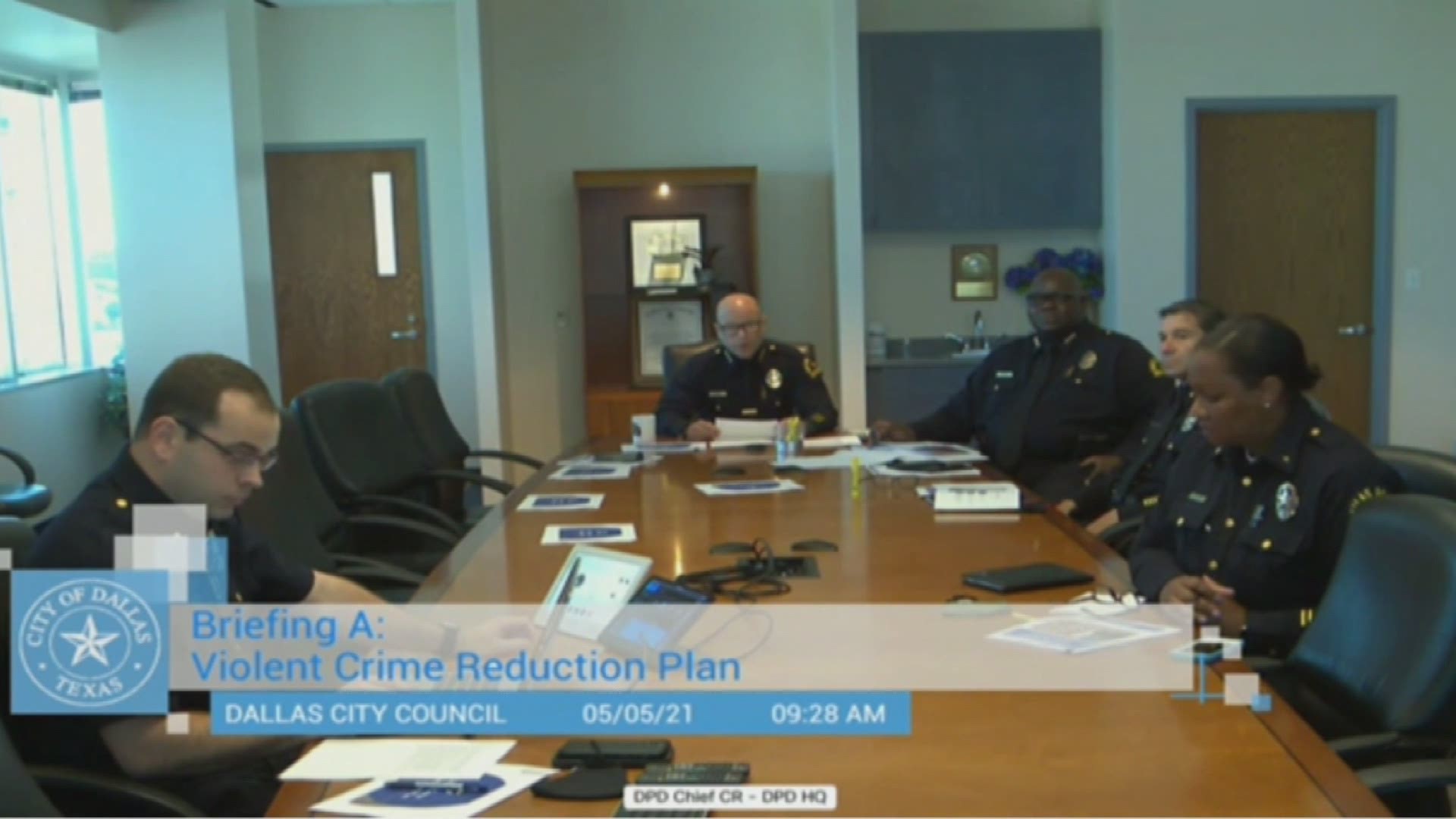 DALLAS — Editor's note: This story was updated June 24 with information on an arrest in one of the deadly shootings.

Multiple people were hurt in separate incidents across Dallas overnight Friday into Saturday, and at least two people have died as a result of the violence.

At least three different shootings took place across the city, in addition to a domestic assault.

A 38-year-old man is in the hospital after he was pistol-whipped in the head during a domestic incident Friday night, Dallas police said.

A couple who lives together had been arguing, according to police, and the woman had called relatives over to the home on the 8600 block of Oak Haven Lane to get the man to leave.

A fight broke out between the man and another 38-year-old man, who began to pistol whip him, police said. His head was injured, and he was taken by a personal car to a local hospital, where he is stable.

The other man fled the scene, according to police.

Officers responded around 10:45 p.m. to the 4200 block of Carl Street, where they learned the victim had been taken to a local hospital by a personal vehicle.

Police did not have additional information.

A 54-year-old man died after he was shot Friday night inside a vehicle in the 4900 block of Botham Jean Boulevard, according to Dallas police.

When officers responded to a shooting call around 11:45 p.m., they found Kevin Renard Winston shot inside an SUV. First responders took him to a local hospital, where he was pronounced dead, officials said.

On Wednesday, June 23 Police arrested Joseph Lynn Sneed Jr., 27, accusing him of killing Winston. Sneed was taken to the Dallas County Jail, where he will wait for a Dallas County magistrate to set his bond amount.

The department was asking anyone with information to contact Det. Christopher Walton at 214-701-8453 or christopher.walton@dallascityhall.com in reference to case No. 108306-2021.

Two men were shot, one fatally, while driving in Dallas overnight, police said.

The victims flagged down police around 1:45 a.m. near the intersection of Harry Hines Boulevard and Willowbrook Road.

First responders took both men to a local hospital, where one of them was later pronounced dead. The other victim was considered stable.

While police were responding, the victims told officers they had been shot while driving near Walnut Hill Lane and Harry Hines Boulevard, officials said.

Police say the suspects in the shooting are two men between the ages of 20 to 25 years old. They were driving a dark silver, 4-door car with red paint on the passenger side.

An investigation into the shooting is ongoing as police search for the suspects.

Crime Stoppers will offer up to a $5,000 reward for anyone who can provide information that leads to an arrest and indictment in a felony case. Anyone with any information about these crimes is encouraged to call 214-373-8477 at anytime.