A fire was reported at the home Wednesday morning. 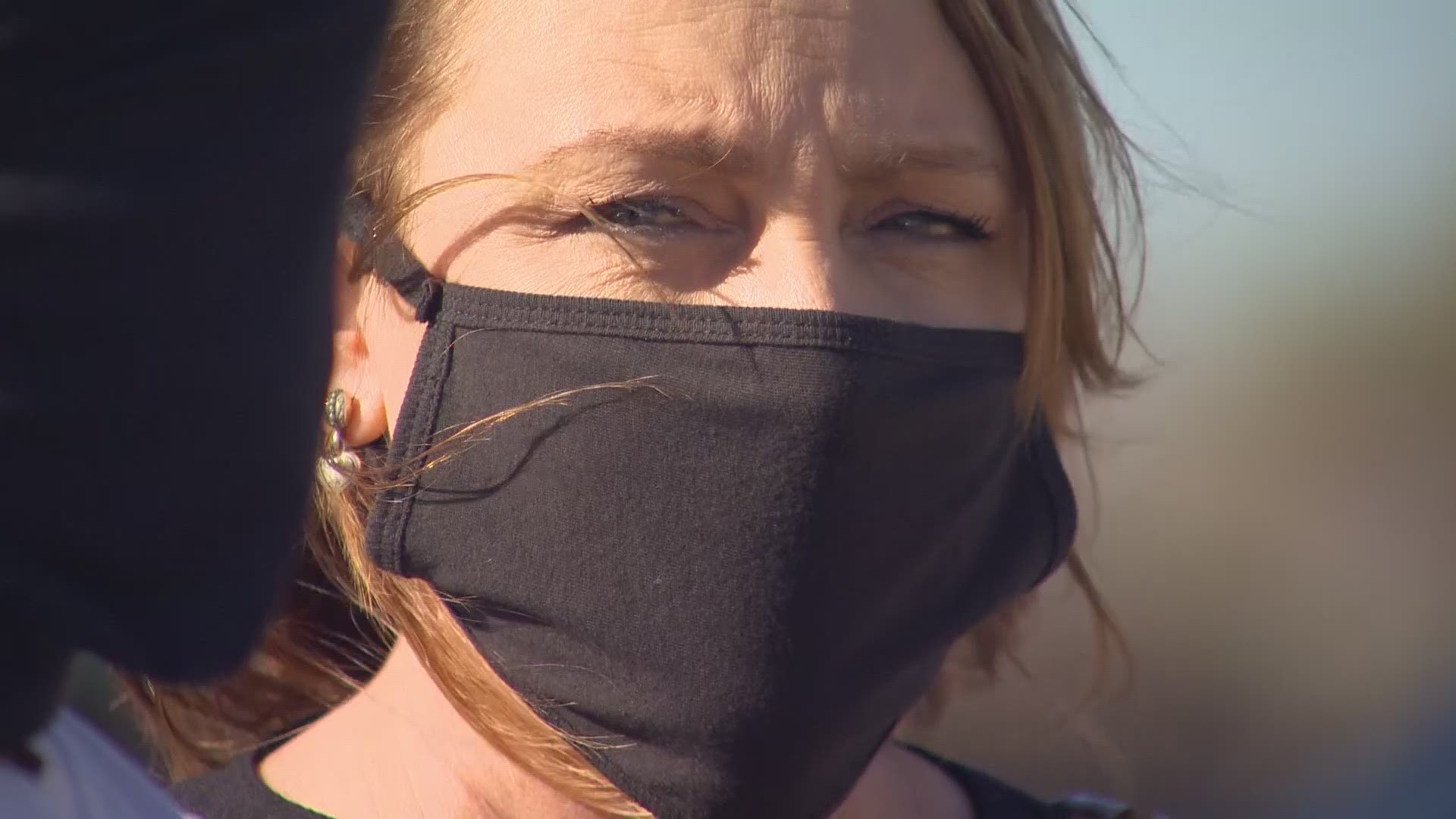 A 31-year-old man faces a murder charge after firefighters discovered the body of a 60-year-old man inside a house that caught fire Wednesday morning, police said.

The man who was found has been identified as Blair Carter, police said in a statement Thursday.

Jeremy Harris is being held at the Ellis County jail in lieu of $1 million bail. He was taken into custody Wednesday evening, police said.

At about 11:10 a.m. Wednesday, the Celina Fire Department responded to a fire at a home in the 1400 block of Anvil Drive in Celina. After putting out the fire, firefighters found a body inside the home and called the police department.

When officers got to the location, witnesses told them that they saw a man dressed in black clothes running from the home and carrying an unknown object before the fire department arrived, police said.

Officers obtained information that led to a possible suspect and a vehicle that matched what witnesses told police.

Law enforcement later found Harris and a vehicle in Ellis County, where he was later taken into custody.

On Wednesday, Celina ISD schools were placed on lockdown as law enforcement searched for Harris.

The police department received assistance from Frisco, Wylie, Prosper, Collin County and the Bureau of Alcohol, Tobacco, Firearms and Explosives.