Eric Fletcher, 46, faces a third-degree felony theft charge. He was the president of the Decatur Baseball League. 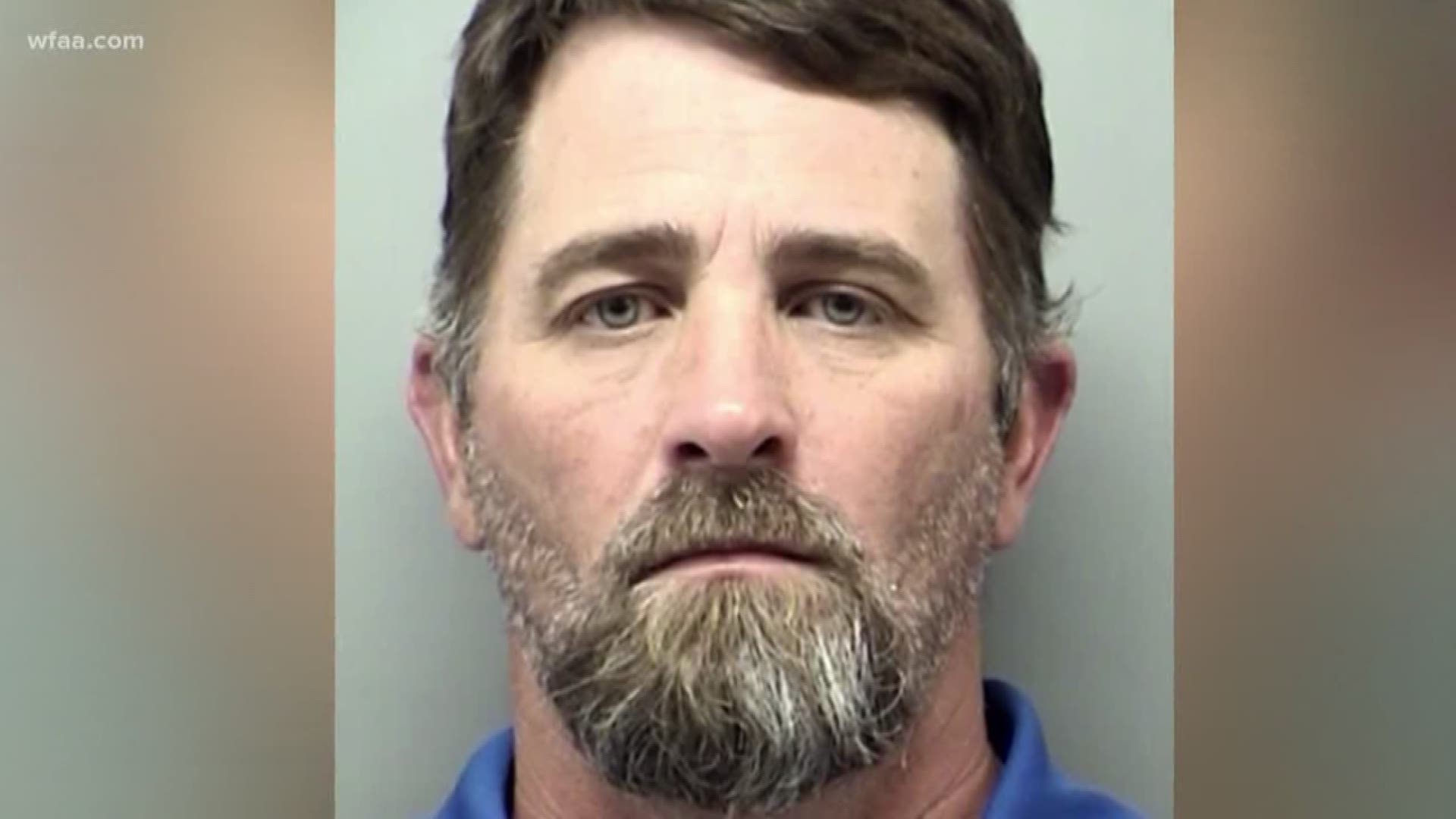 FORT WORTH, Texas — The president of the Decatur Baseball League spent about $69,000 of the little league's money on himself, including thousands on entertainment and jewelry, police said.

The baseball diamonds outside of downtown Decatur were scheduled to be full of children playing ball with the Decatur Baseball League in a few weeks.

Those plans have now been scrapped.

The group's president, 46-year-old Eric Fletcher, has left the league financially beleaguered and unable to host the fall season, according to authorities.

"I just thought it was sad. A lot of kids probably depended on it," said Decatur police Chief Rex Hoskins. "It keeps a lot of kids off the streets."

Hoskins said he started poring over years of the league's bank statements in May after it came to light the league hadn't paid city field dues in years. A board member for the league alerted Hoskins about a problem with the accounts.

Hoskins discovered more than $69,000 was missing from the league's bank account that did not appear to be used for baseball-related expenses.

Fletcher was the only person with access to the debit card.

"I believe it went through his hands," Hoskins said.

Among the expenses were: $1,307.06 for two tickets to see George Strait, $406.59 at jewelry store James Avery and more than $200 at Victoria's Secret, according to an arrest warrant affidavit.

"Down payments for a hotel rental, MGM in Las Vegas," he said. "We found what looked like they went to a vacation in Corpus Christi, car insurance, personal payments for car repair."

Fletcher was arrested this week on a third-degree felony charge of theft. He had been president of the little league for six years.

He has been released from jail on bond and did not return requests for comment Tuesday.

The league plans to host games again in the spring under a different name.

The league's secretary, Cassie Lisby Savell, said she was "shocked" by the allegations.

She issued a statement for the league:

During the 2019 spring baseball season, while performing proper oversight, Decatur Baseball League officials noticed various discrepancies in the league’s banking transaction history. As a course of necessary action, league officials notified the proper local authorities and have cooperated fully with their investigation. At this time, we are unable to provide further details as the investigation is still pending. Currently, league officials are focused on ensuring that future baseball seasons are successful for the local youth and their families.