The truck driver was arrested in Indiana less than a week before he planned to attack a Memphis church, authorities said in court documents. 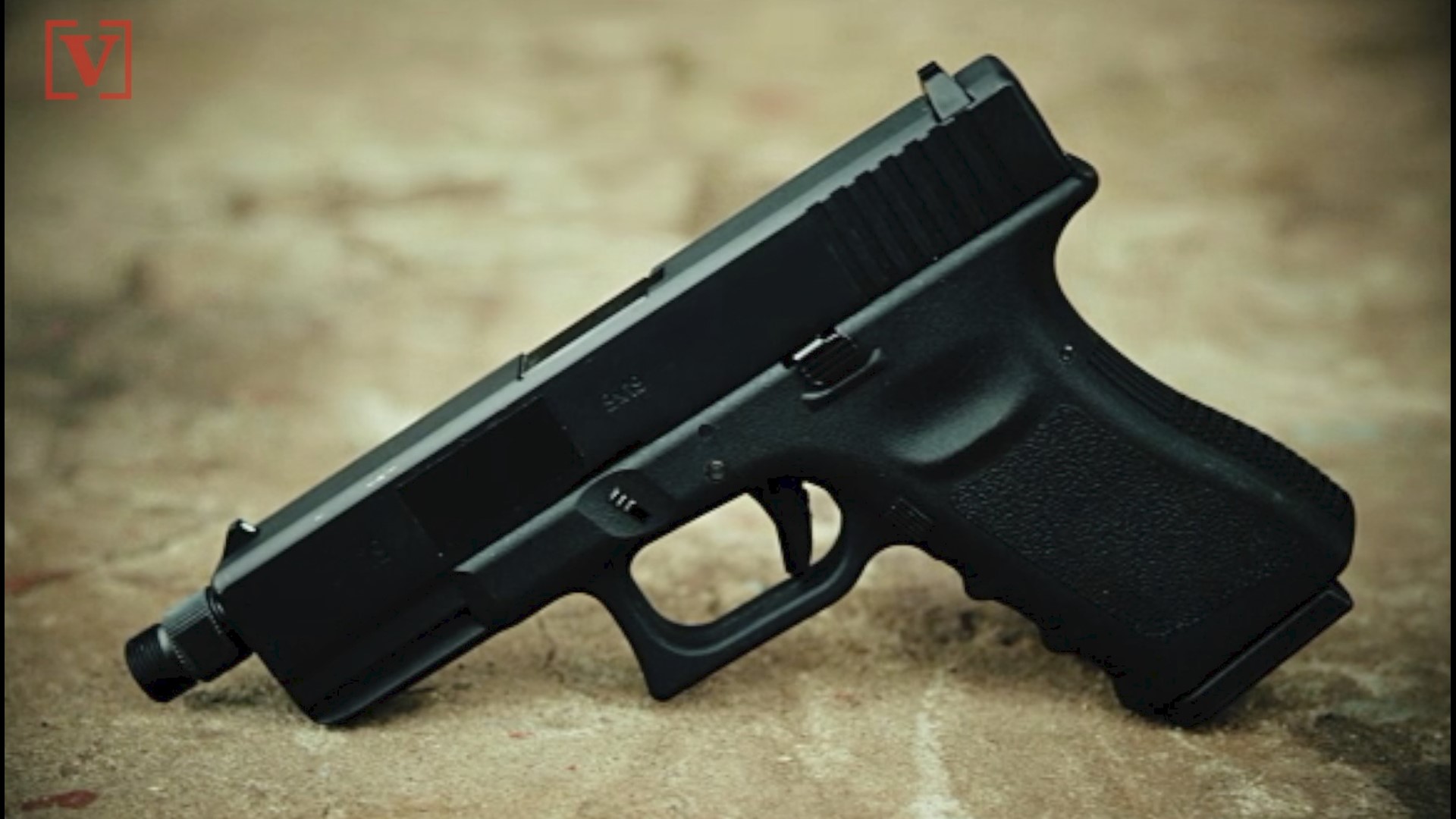 A truck driver who threatened to "shoot up" a church in Memphis and said he was haunted by "spiritual snakes and spiders" people put in his bed was arrested in Indiana, less than a week before the day of the planned attacks, authorities said in newly filed court records.

Thomas Matthew McVicker was arrested in Indianapolis on Friday, according to a criminal complaint unsealed this week. It's the most recent case in a string of men being arrested around the country for threatening to carry out shootings.

McVicker, 38, made "credible threats to conduct a mass shooting and suicide" planned for this coming Thursday, an FBI special agent said in a sworn affidavit.

He was arrested by Indiana State Police and the FBI, said Chris Bavender, an FBI spokesman in Indianapolis.

Earlier this month, a friend of McVicker in Fairhope, Alabama, told a Florida FBI officer McVicker had been considering a mass shooting at a church or killing people on the street.

Later, in a telephone call, the friend said McVicker told her the church shooting would happen when he was in Memphis on Thursday and that he "intended to take his knife and slit the pastor's throat."

His mother told the FBI McVicker owned a Ruger P90 handgun and sometimes uses cocaine and methamphetamine. She also said her son is being treated for schizophrenia. McVicker told his Alabama friend "evil entities entered his body and are torturing him," the affidavit states.

The friend asked McVicker why he wanted to kill innocent people, and he said "they put spiritual snakes and spiders in my bed at night," the FBI agent wrote. "I've only seen them a couple of times but they take form and I can feel them crawling on me and under me," the affidavit states.

RELATED: Coroner: Dayton gunman had drugs in his system during shooting

The FBI says it confirmed with McVicker's employer that he requested leave time Thursday and that he indicated in the request that he would spend the leave time in Memphis, the affidavit states.

The affidavit doesn't specify a motive, nor does it identify a specific Memphis church. McVicker's friend did not learn of an exact location from the phone call. However, "McVicker insisted that 'something' would happen when he was in Memphis," the affidavit states.

The Memphis Police Department was notified of the threat, which did not mention a specific church, police spokesman Louis Brownlee said Tuesday. Memphis police work regularly with state and federal authorities on these types of threats "to stay ahead of the curve," Brownlee said.

Earle Fisher, pastor at Abyssinian Missionary Baptist Church in Memphis, said he would be reaching out to his congregation to tell them about the threat and inform them that the church has security measures in place.

"It's tragic that we are in a climate that even in your house of worship, in what is supposed to be a sacred and safe space, you have to take up measures that might include making sure that you have armed security in your sanctuary to make sure that your parishioners are safe," Fisher said.

After the initial tip, a task force officer in the FBI's Tampa division conducted much of the investigation, reaching out to McVicker's friend, mother and company, among other things, the affidavit shows. The case "supports our message that the FBI takes all tips from the public seriously and continually works with federal, state and local law enforcement partners to keep our communities safe," Tampa FBI spokeswoman Andrea Aprea said in an email.

Court records in Alabama show McVicker received a ticket for driving a truck in an improper lane in Jefferson County, which includes Birmingham, in June 2014. He was working for Swift Transportation of Gary, Indiana, at the time, records show. McVicker failed to pay the fine until 13 months later, after his driver's license was suspended, records show.

Court records list McVicker's address as Punta Gorda, Florida, but his Alabama friend told the FBI that McVicker lives in his semi. The records don't list a lawyer who could be reached for comment on McVicker's behalf.