If Dallas adopts Operation Ceasefire as its crime-fighting initiative, what could that look like?

The Dallas mayor ordered the police chief to present a crime reduction plan in January. The chief is considering a model that has delivered results nationwide. 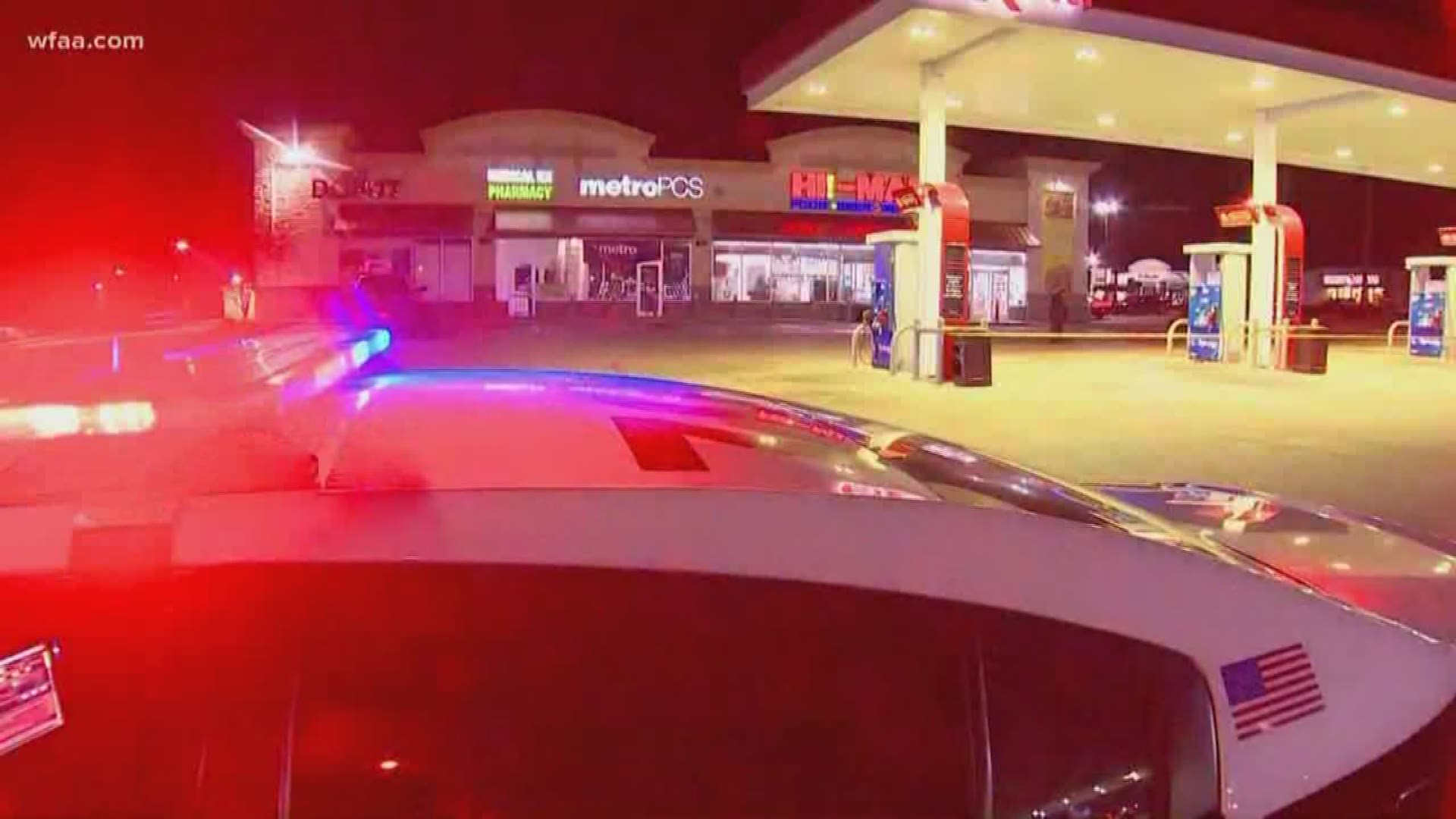 DALLAS — Scenes of tragedy have been repeating themselves more days than not this year in the City of Dallas – grieving friends and families agonizing over another life lost.

The calls from the community asking criminals to put down their guns have gone unanswered.

There were more than 200 homicides in Dallas this year – 202 as of December 27. That is the highest number of homicides in the City of Dallas in more than a decade.

In a letter addressed to City Manager T.C. Broadnax, Mayor Eric Johnson called the crime rate “patently unacceptable.” He ordered Broadnax and Dallas police Chief Renee Hall to develop a crime-fighting plan by Dec. 31 and present it to the city council by January.

Hall is now considering using Operation Ceasefire as a program to use in that plan.

“Operation Ceasefire is not a program, but a way of thinking about public safety,” said Louisa Aviles, director of group violence intervention at National Network for Safe Communities. "And what that means is that every city that implements this approach customizes it to facts on the ground there."

“This isn’t a program that you pull off the shelf and because it worked in Oakland you assume it will work the same way in Dallas,” she said.

The program is based on a focused deterrence or group violence intervention model and it’s credited for a major drop in violent crime in cities across the nation, from Boston – where it started – to Oakland and New Haven, Conn.

It’s based on a commonly agreed-upon fact that a small percentage of a city’s population is often responsible for about half of the crime, so getting those offenders to change their ways is key to curbing crime.

Aviles said the basis for Operation Ceasefire is to stage mandatory interventions with offenders with several specific messages:

“You’re not trying to put the heavy hand of the law down right away,” Piquero said. “You want to give them opportunities and strategies to get out of this world they’re in – that’s the world they know.”

“Think about attacking the problem of crime from the usual approach of the policing empire and then also from non-law enforcement strategies," he said. "I think when you put those two things together, there’s a will of the people in the City of Dallas  – both in the community level and in administration – to do something about the problem now before it gets out of hand."

While 2019 felt like the year of guns and grief, perhaps 2020 can be a year of transformation and a truce.