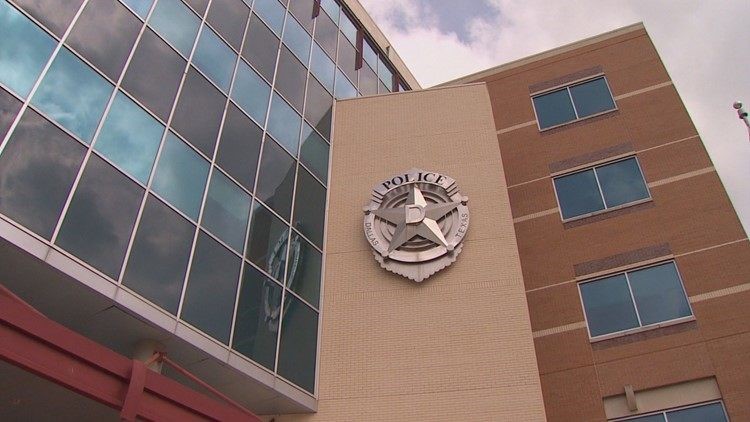 The Dallas Police Department is investigating whether a detective might not have investigated more than 800 assault cases, WFAA has learned.

DALLAS — This story has been updated with additional about a notice of appeal that was filed on Friday.

A federal judge has ruled that the City of Dallas is dismissed in a civil lawsuit over the death of Botham Jean.

Judge Barbara Lynn dismissed the wrongful death case with prejudice on Monday. The dismissal of the case against the City is because Jean's family failed to "state a claim," court records show.

The lawsuit was filed on behalf of the Jean family in October 2018. With this ruling, former Dallas police officer Amber Guyger is now the lone defendant in the civil case.

On Friday, attorneys for the Jean family filed a notice of appeal. Court documents state Jean's parents believe the City of Dallas should be held responsible for their son's death.

The notice of appeal was submitted by attorneys Daryl K. Washington and S. Lee Merritt.

Guyger shot and killed 26-year-old Jean 26 on Sept. 6, 2018, in his Southside Flats apartment. Jean was inside his own unit when Guyger said she mistook his residence for her own.

She fired her gun at what she later described to investigators as a “large silhouette” she believed was an intruder, arrest records show.

Guyger was found guilty in September 2019 in Jean’s murder and was sentenced to 10 years in prison.

The lawsuit claimed that the Dallas Police Department did not adequately train Guyger in the use of force.

The department "has a pattern, practice, history, and custom of using excessive force against minorities, including approaching them with guns drawn, when there is no imminent threat of bodily harm," the suit claimed.