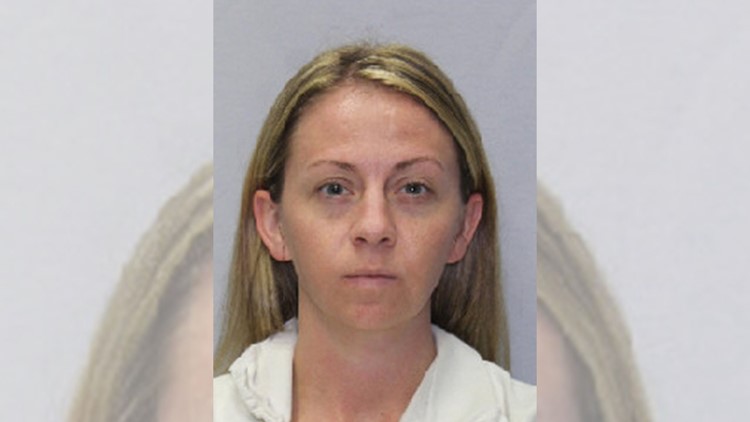 Defense attorneys for Amber Guyger have filed notice that they will appeal the fired Dallas officer's murder conviction in the death of Botham Jean.

The notice, part of a routine appellate process, was one of many court filings in the past week.

The flurry of paperwork comes a week before a scheduled hearing in Dallas County after District Attorney John Creuzot was accused of violating a gag order.

A day after 31-year-old Guyger was sentenced to 10 years in prison, State District Judge Tammy Kemp ordered Creuzot to appear in her court on Oct. 31.

Creuzot could be held in contempt of court for giving an interview before the start of the trial.

The DA's office filed a motion this week to recuse Kemp from the proceedings.

Before the trial started Sept. 23, defense attorneys asked Kemp to declare a mistrial because Creuzot had given an interview that aired the night before.

Kemp was visibly angry. The judge stood up, put her head down and then asked to see the interview.

Creuzot told Fox 4 that the murder charge for Guyger was appropriate.

"I feel comfortable that we're going forward on it, but I don't have any idea as to how it will end up," Creuzot said during the interview, a court transcript shows.

Guyger was initially arrested on a manslaughter charge in the September 2018 slaying of Jean.

She was off duty but still in uniform when she walked into the wrong apartment and shot Jean. She claimed she believed he was an intruder in her home.

Creuzot, who was at the time a candidate for district attorney, commented that he believed murder was an appropriate charge for the shooting. He reiterated that during the televised interview before the start of the trial.

Kemp ultimately denied the motion for a mistrial after questioning jurors about whether they had seen the interview. The answered that they hadn't.

In the motion to recuse the judge, the DA's office alleges that Kemp's reaction to hearing about the interview shows that her "impartiality could reasonably be questioned, which requires her recusal.”

Prosecutor Jason Hermus said in an affidavit that judge was "visibly angered."

After Kemp denied the motion, she met with prosecutors and defense attorneys in her chambers. During that meeting, Hermus apologized to the judge and told her “that if there was a violation of the gag order that he was sure it was inadvertent," court documents show.

Kemp “continued to make seemingly antagonistic comments regarding DA Creuzot and his administration," according to the recusal motion.

In the affidavit, Hermus said Kemp told him to stop defending his boss and that she believed “Creuzot does not think he has to follow the law.”