Christina Morris was kidnapped by an acquaintance in 2014. That acquaintance was convicted of her kidnapping, despite the fact she hadn't yet been found. 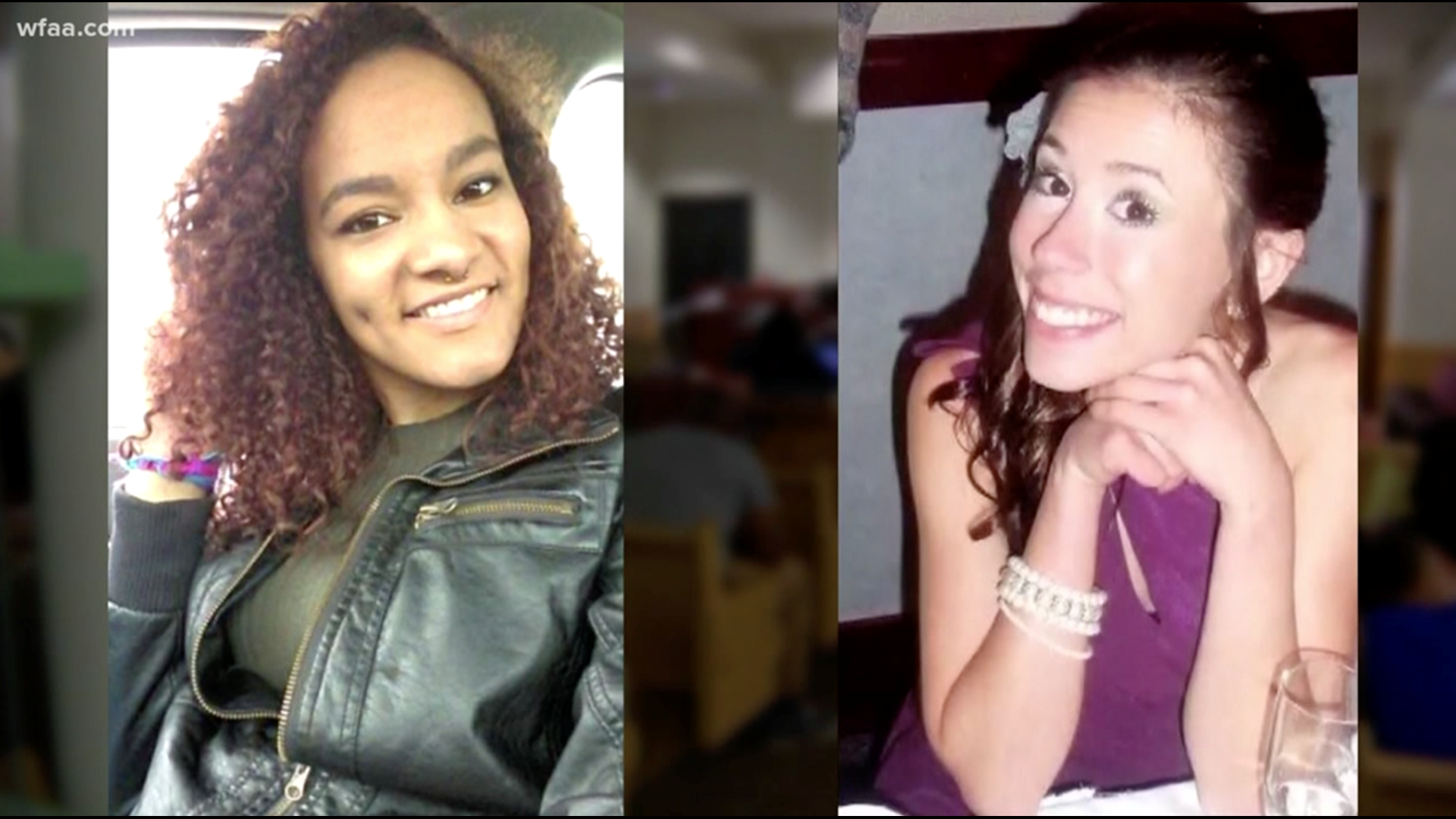 FORT WORTH, Texas — For nearly three years, Typhenie Johnson's family waited for the words they heard Thursday: that Christopher Revill, Johnson's former boyfriend, would spend the rest of his life in prison, convicted of kidnapping Johnson in 2016.

"He's right where he needs to be," said Johnson's mother, Deborah, who still does not know where her daughter is. Sadly, she is presumed dead.

"It is so hard. She would've been here for her 28th birthday to celebrate with her twin brother," Deborah said. "You know, the holidays, there's a new baby in the family, she's missing all of this."

It's not been easy to prosecute cases like these, where the kidnapping victim is still missing, said Zeke Fortenberry. He should know.

"In Christina's case, we certainly believed she was murdered," he said.

Fortenberry was the lead Collin County prosecutor on the Christina Morris case, a disappearance case that got national exposure. Morris was kidnapped by an acquaintance named Enrique Arochi in 2014. She was still missing when Arochi went to trial.

"The Christina Morris case was a little bit groundbreaking in that we were one of the first cases to ever prosecute someone for aggravated kidnapping without a body," Fortenberry said.

Like Revill, Arochi was sentenced to life in prison. Arochi's appeal was denied.

"I think Christina's case set a precedent that this is possible," Fortenberry said. "If you have a righteous case and you have circumstantial evidence and you have a defendant who's lying to cover it up, you can go for it and ultimately justice will prevail."

"As you could tell from watching it, this was a tremendously difficult case with a lot of small pieces of evidence that on their own might not seem that relevant," Callaghan said. "But you had to stand back, you had to work for every fact and you had to put it together and get the big picture."

Morris' body was eventually found last year. As for Johnson, her kidnapping case is closed, but her mother's search won't stop.

"We'll keep coming here as long as I need to," Deborah Johnson said. "Until she's found."