It has been almost three years since Typhenie Johnson went missing from an apartment complex in Fort Worth. Her ex-boyfriend is now on trial. 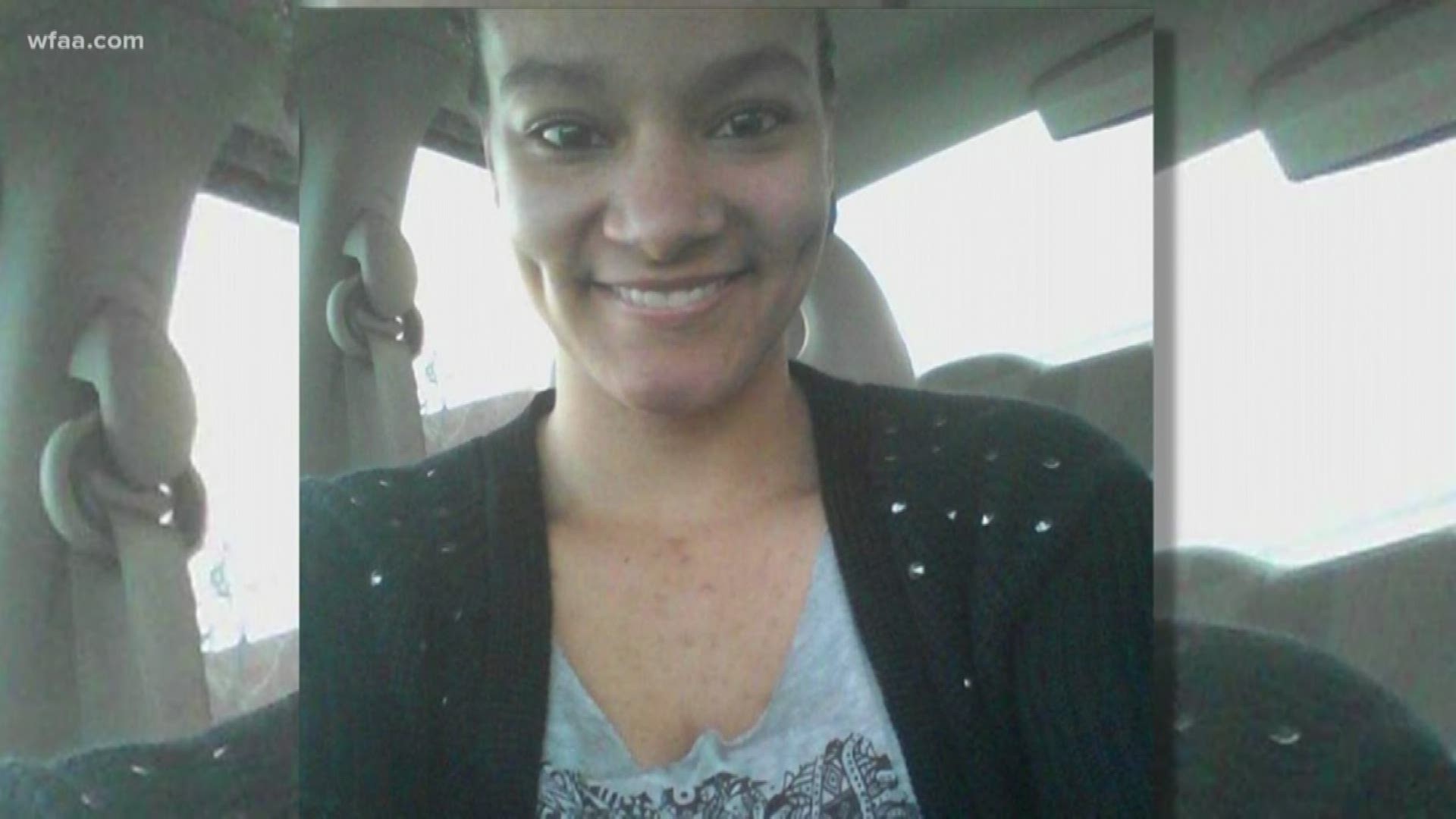 FORT WORTH, Texas — Typhenie Johnson's body still has not been found nearly three years after she went missing, but her loved ones hope they get answers during a kidnapping trial for the woman's ex-boyfriend.

Christopher Revill faces an aggravated kidnapping charge in the October 2016 disappearance of the 25-year-old woman.

She's presumed dead. Her family and friends say they hope the trial gives them justice and answers.

Revill's aggravated kidnapping trial began Wednesday in a Tarrant County courtroom. If he's convicted, he faces up to life in prison.

Johnson’s brother Asher Johnson testified before jurors that Revill was aggressive and controlling. He also recounted the day Revill showed up at Johnson's apartment months after their relationship ended.

RELATED: 'Justice will be served': Family of missing woman pushes on two years after she vanishes

Typhenie Johnson and Revill went outside to talk. The pair had dated for eight months but broke up in August 2016. On the night of Oct. 10, 2016, Johnson was telling Revill "it's over," court records show.

Asher Johnson said he went to check on her and saw Revill’s car, trunk open in a suspicious and secluded part of the apartment complex before he sped off.

Witnesses found Typhenie Johnson’s keys, cell phone and sock but no sign of the young woman.

"He did it again," Hadiyah Islam told WFAA in 2016. "If you would have listened to us 10 years ago, this would not be happening now."

A friend was brought to tears on the witness stand Wednesday. A recording of the 911 call she made was played for jurors.

RELATED: She drove from South Dakota to find her missing daughter, and see the suspect in court