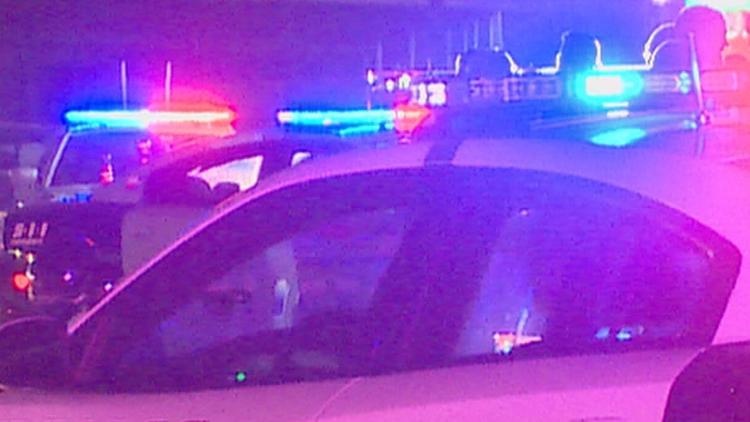 DALLAS — A 20-year-old man was shot in the buttocks multiple times, and robbed of cash and property by two suspects, Dallas police said.

Officers responded to a shooting call around 9:40 a.m. Monday at an apartment in the 2700 block of Gaston Avenue.

The victim and two witnesses were inside the apartment when a female suspect they knew knocked on the door, police say.

When the victim opened the door, two armed men entered the apartment, according to police.

The suspects assaulted the victim with a handgun before shooting him multiple times in the buttocks, authorities said.

The suspects then took cash and property before leaving the apartment, said Dallas police.

The victim was alert and responsive when he transported to the hospital, but police do not know his current condition at this time.