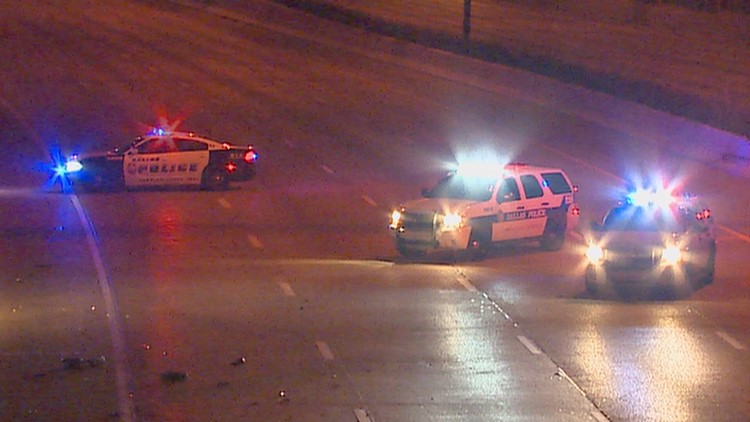 A man was killed early Monday morning in a crash on the northbound side of Central Expressway, Dallas police said.

The man was riding a moped at the time of the crash, according to police.

He was driving in the right line shortly before 1:30 a.m. near Interstate 635 when Illiane Quevedo Meza, 20, allegedly hit him from behind while driving a black Ford Fusion.

The crash knocked him off the moped and into the right lane of traffic. Quevedo Meza then allegedly kept driving, failing to stop to render any aid, police said.

While the man was lying in the roadway, another driver ran over him, according to police. The man died at the scene from his injuries.

Quevedo Meza was found a short distance away from the scene by a squad car and arrested on suspicion of DWI and a failure to stop and render aid charge.