Kwame Juwanzaa Mickels was arrested this week by Lewisville police. The second suspect is in custody in San Antonio in connection with another murder case.

Two men have been arrested in connection with the February slaying of a convenience store clerk in Lewisville.

Ashraf Lakhani was gunned down during a robbery Feb. 15 at a Valero. Police said they were looking for two suspects in connection with his death.

Kwame Juwanzaa Mickels, 21, was arrested Monday on a capital murder charge in Lewisville. He remains jailed in lieu of $100,000 bail.

The second suspect, 21-year-old Jamarque James Washington, was arrested last month in connection with a San Antonio shooting. During an interview with investigators, he confessed to Lakhani's death, officials said.

Washington also faces a capital murder charge in Lakhani’s death. He remains in San Antonio on criminal charges in connection with the 2018 slaying of Brandon Cornelius. 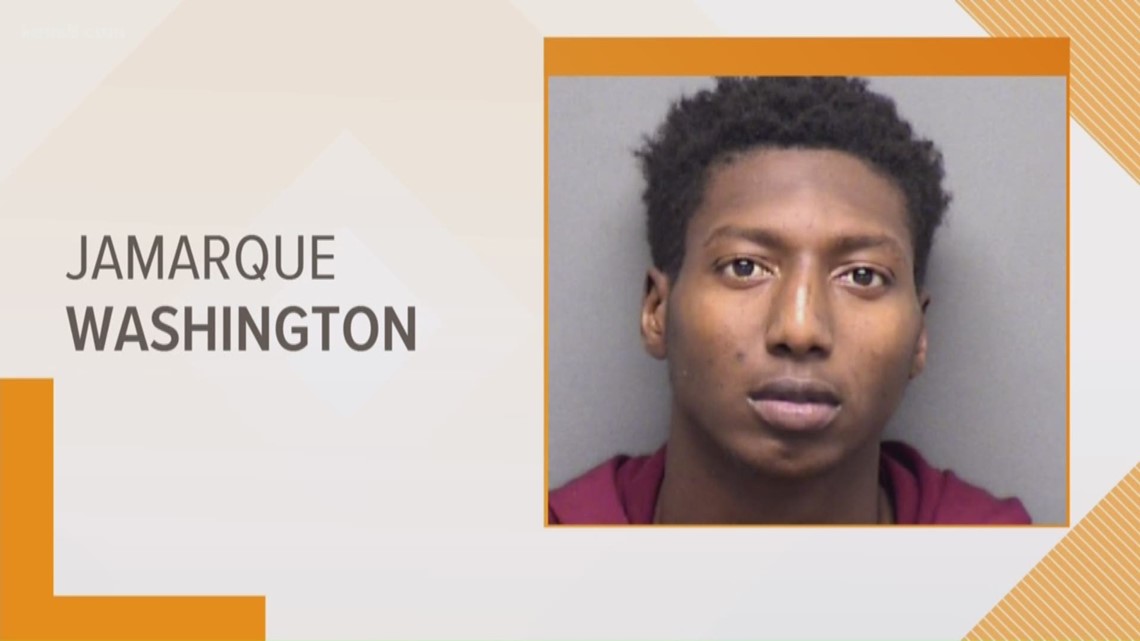 Threats made against schools in Midlothian and Frisco, Texas