All eyes will be on Fort Worth when PGA returns to The Colonial, for both star power and COVID-19 handling

Five of the world's top golfers have entered the field for the Charles Schwab Challenge. 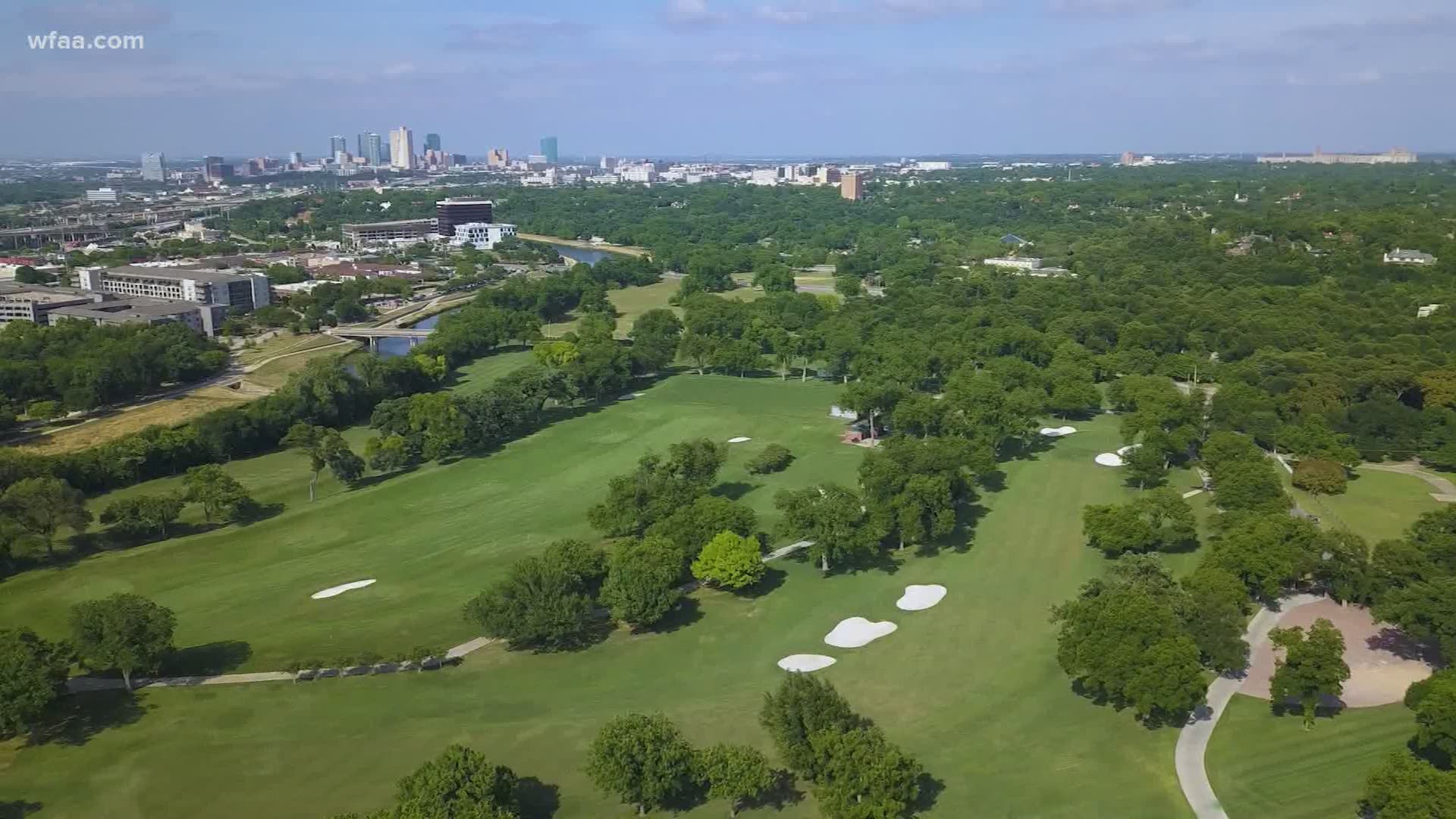 FORT WORTH, Texas — As sports begin to inch back into our lives, a lot of eyeballs will be fixated on Fort Worth next month as the Colonial Country Club will juggle star golfers and the threat of COVID-19.

The PGA announced guidelines this week that it would be taking to make sure that the Charles Schwab Challenge goes on as planned June 11.

All the while, five of the world's top golfers have signed on to play, meaning the annual tournament held by the club since 1946 (except for one year in 1949 due to flooding) might see its strongest competition yet.

In a Facebook interview with Michael Tothe, tournament director for the Charles Schwab Challenge, Mayor Betsy Price said Friday that Fort Worth is ready to be one of the first spots to host sports again in North Texas.

"Let's talk about this because this is going to be an exciting year," Price said.

"It's a big deal for all eyes to be on Fort Worth for the first tournament to return live."

So far, the only popular sport to make a return is the UFC. NASCAR returns Sunday, and the only pro event to be held before the Charles Schwab Challenge in North Texas will be an IndyCar race at Texas Motor Speedway in early June.

RELATED: NASCAR plans to race its way through the South in June

The tournament is normally held Memorial Day Weekend and its future was put in question a few years ago when its usual sponsor pulled out.

The City of Fort Worth and the club worked to get Charles Schwab to take over.

With golf returning, other sports leagues waiting on the sideline still like the NBA and MLB will be paying attention to this tournament.

The PGA is not allowing players to bring their families, players who live out of the country are required to arrive two weeks early to quarantine, and players will be tested for COVID-19 before traveling and when they arrive.

Volunteers will be limited and players will be asked to socially distance themselves at all times.

And of course, there will be no fans. If a player tests positive, they will be removed from the tournament.

Select hotels have partnered with the tournament for housing. Volunteers and workers will also be monitored.

"We're just limiting the bodies on the ground to ensure that we set the benchmark in Fort Worth so other sports can see that it can be done," Tothe told Price.

Because the PGA has been on hold for weeks, Tothe said that a lot of players will be coming to Fort Worth.

Some of those players haven't played in Tarrant County as of yet, one is Rory McIlroy, who is the number one golfer in the world right now.

"It's probably the strongest field that we've had in our history," Tothe said.

"A lot of guys are chomping at the bit to play golf." 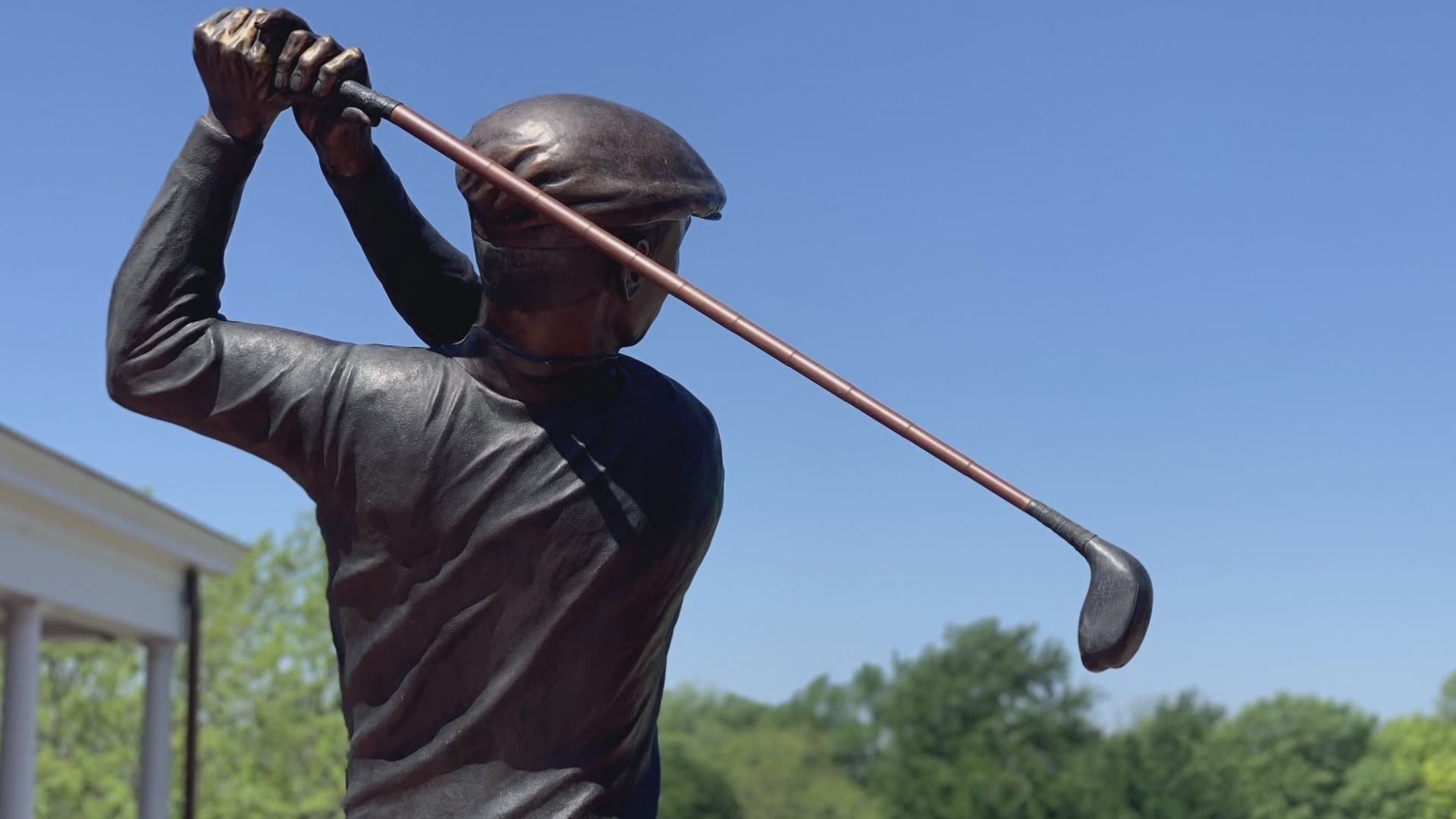