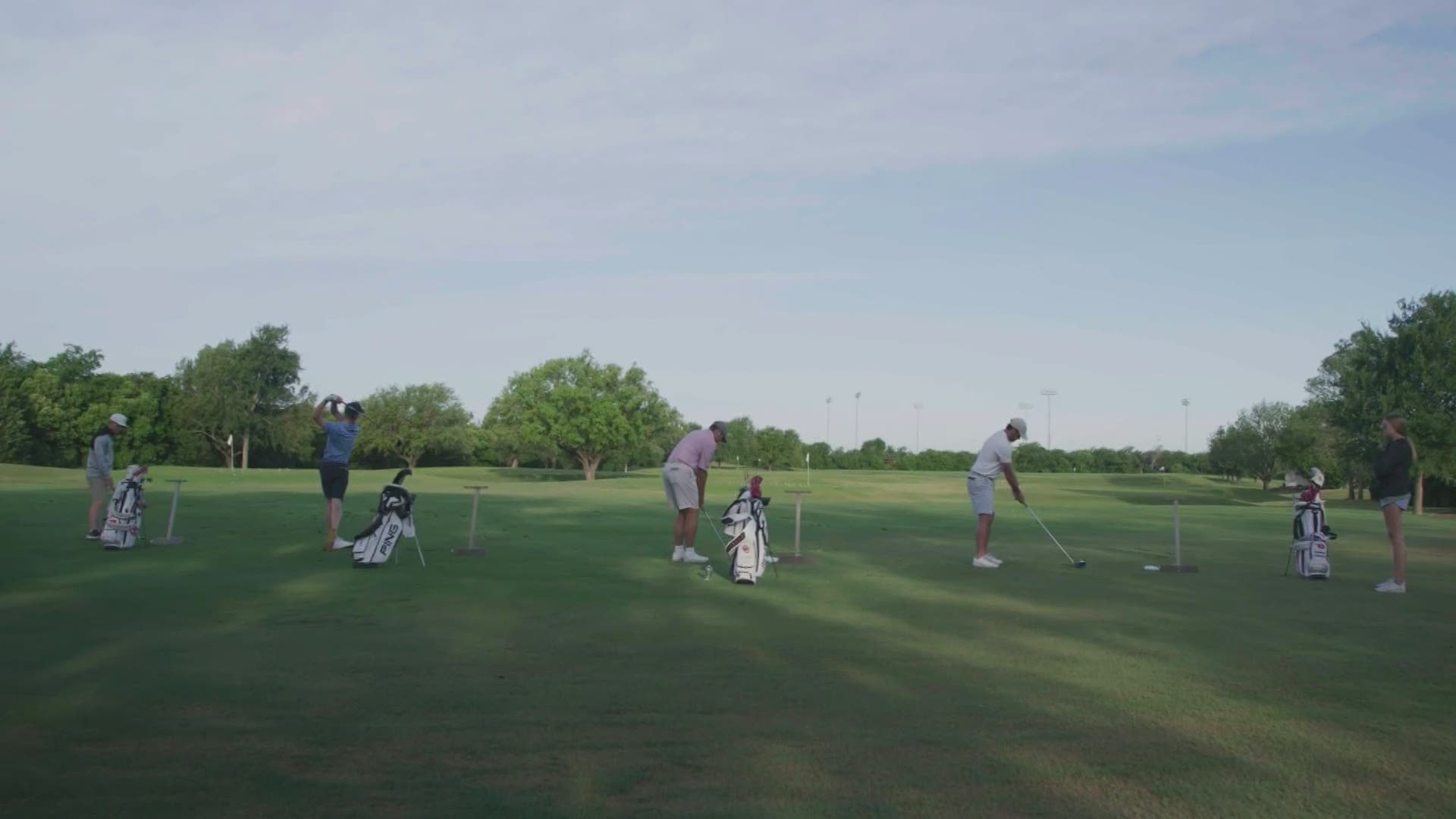 CARROLLTON, Texas — Maridoe is a caddie-only golf club and the caddies work full-time.

Problem is, they haven't worked the last six weeks because of the Texas stay-at-home order caused by the coronavirus pandemic.

Each golfer paid a $250 entry fee, had their temperature checked upon check-in, carried their own bags and maintained a safe distance from the other competitors.

And there was some terrific competition.

Longtime Dallas Cowboys quarterback Tony Romo headlined the event while his Dallas buddy and three-time major champion Jordan Spieth played with Romo's group as a marker (playing, but not officially competing in the tournament).

The field included more than a dozen golfers from the PGA Tour and the Korn Ferry Tour, as well as some of the top amateurs in the country.

In the end, PGA Tour rising star and Dallas native Scottie Scheffler (-9) came out on top by one stroke.

Hovland -- a rookie on the PGA Tour -- won his first Tour event (Puerto Rico Open) in February. Scheffler (another rookie) has yet to win on Tour, but he's finished Top 30 in eight of his last 10 events.

Zalatoris is a name to remember. He's currently 18th on the Korn Ferry Tour points list. Normally, the Top 25 by season's end receive their PGA Tour card for the following season.

However, due to the reduced schedule and Tour's reported changes regarding promotion and relegation, Zalatoris will need to finish Top 10 this year to join his buddies in the big leagues.

The PGA Tour and Korn Ferry Tour are scheduled to resume June 11. 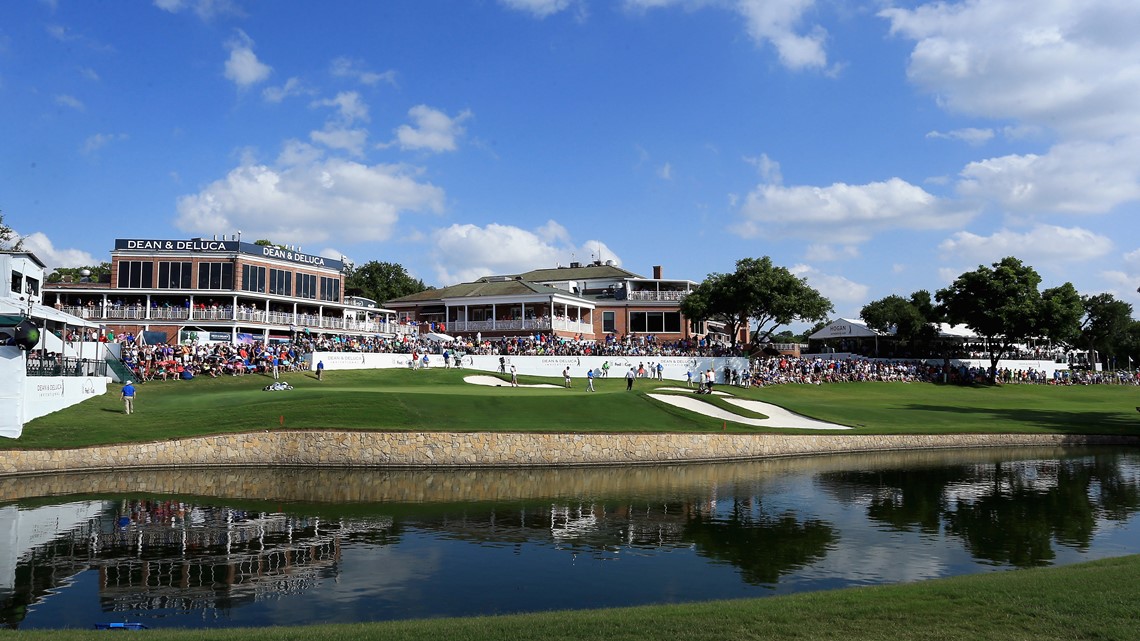 PGA set to return to action at Colonial
The PGA has announced their plans -- the season resumes on June 11th. And as luck may have it, the first tournament on deck is the Charles Schwab Challenge, played at Colonial Country Club in Fort Worth. Golf, and sports in general, have come to a standstill in the wake of the COVID-19 pandemic.

Zalatoris will head to TPC Sawgrass, while Scheffler will head down the road to Colonial Country Club in Fort Worth for the Charles Schwab Challenge.

If the tournament at Maridoe was an unofficial trial, Colonial promises to be worth the wait.