'They're not ghostbusters, they're germ busters': Oklahoma football, Aledo High School try to defend facilities from COVID-19 with unique sanitizer

Alpha Defense Shield is a sanitizing spray that claims to kill surface bacteria and viruses for 30 days, which can mitigate the spread of COVID-19. 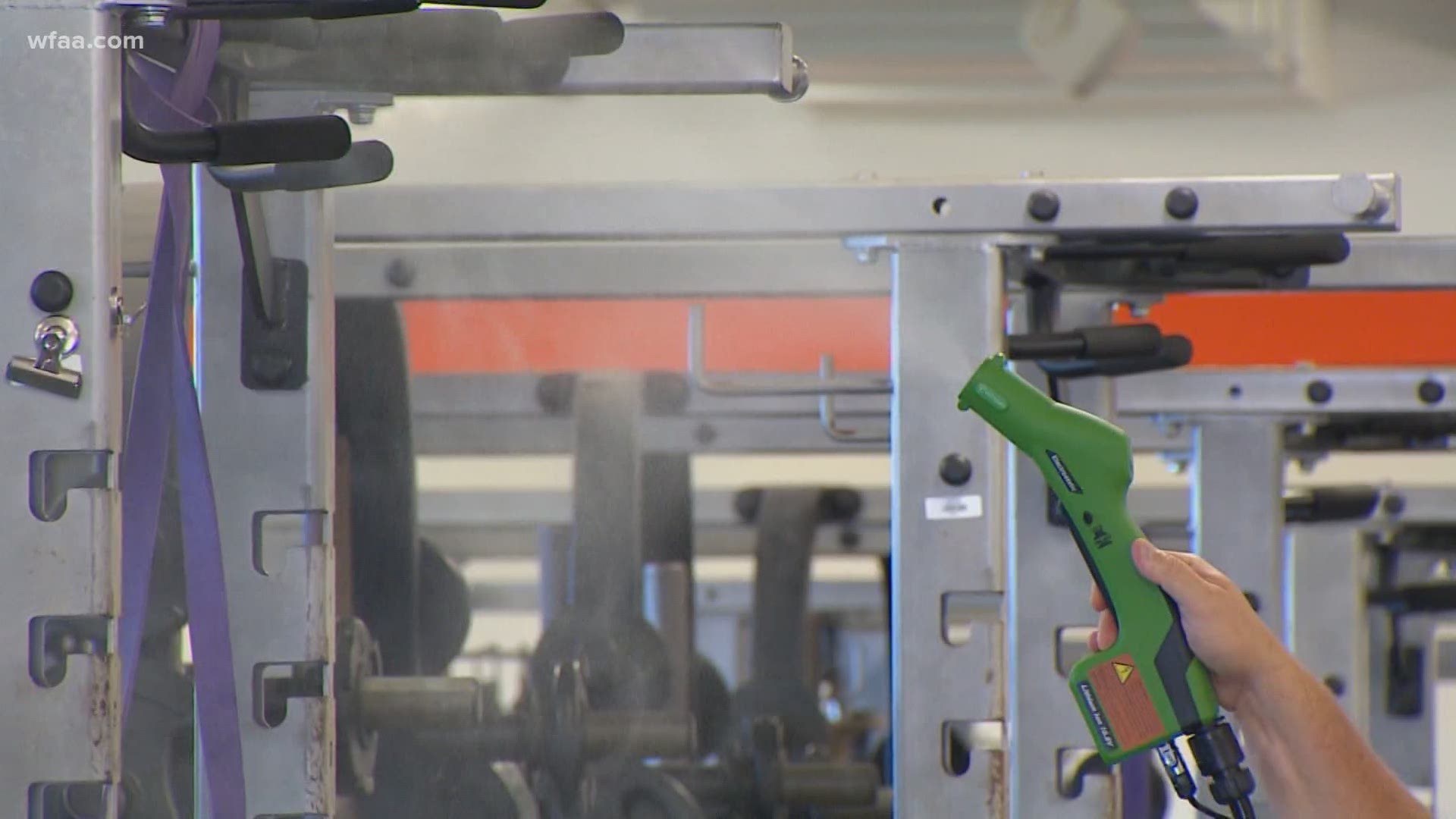 Football season kicks off in nearly two months and many student-athletes will soon report to high schools and colleges for summer camps and workouts.

At Aledo High School, they already have.

"We have not had any kids test positive, which is a good thing," said Aledo football head coach Tim Buchanan, while knocking his fist on his head. "We're trying to do more than what the state tells us we have to do."

However, not every school has been so lucky.

In the last week, six high schools in North Texas have had a student-athlete test positive for COVID-19. Some have had to pause the summer workout programs as a result. 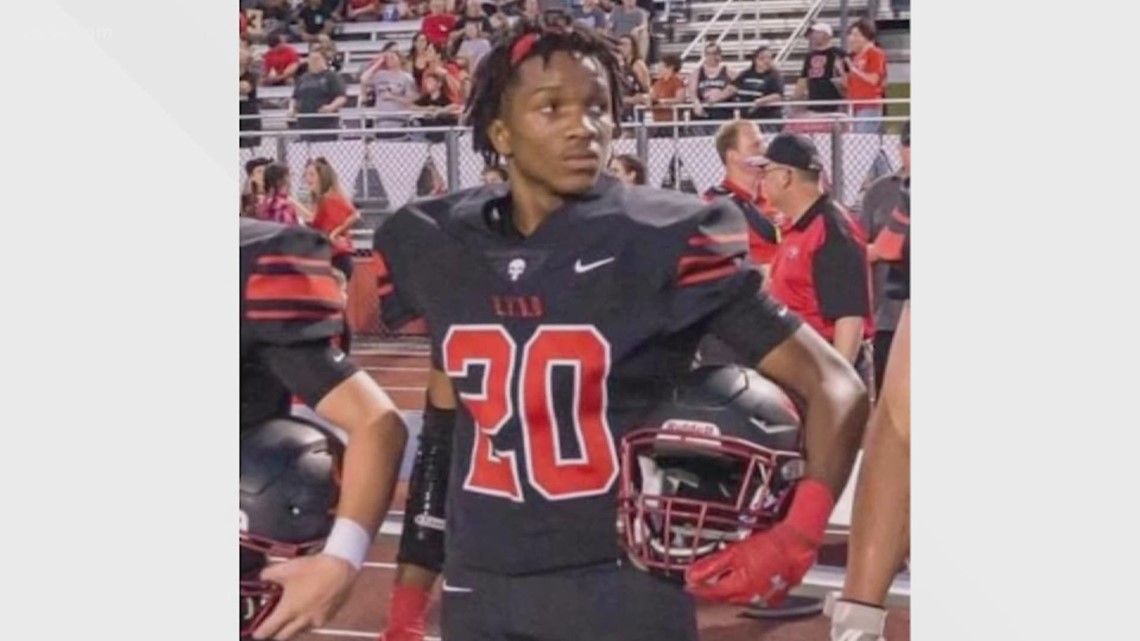 Burleson ISD asks vigil attendees to self-quarantine after student tests positive for COVID-19
The candlelight vigil was held in honor of 16-year-old Tre Allison, who was a passenger in a car that was hit Monday evening. Burleson Independent School District says a student who attended a vigil for a 16-year-old boy killed in a car crash Wednesday, tested positive for COVID-19.

Instead of reacting to positive cases, some high schools and colleges are using additional methods to prevent the spread of the coronavirus at their facilities.

After all, the best offense is a good defense.

Alpha Defense Shield offers a variety of products that claim to eliminate 99.9% of bacteria and viruses, including COVID-19.

The products are FDA-compliant and EPA-registered.

The hand sanitizer lasts for 24 hours.

The textile shield provides an added layer of protection for clothes and uniforms.

But the surface shield is the product to keep an eye on as schools and college try to make their facilities as sanitized as possible.

"We looked at the science behind it and thought, this is amazing," said Alpha Defense Shield CEO David Nolan. "This is a game-changer."

The nanotechnology originated in New Zealand, but it hasn't been prevalent in North America simply because "there wasn't a need for it."

"Now we're just bringing it into the United States," said Nolan. "It's already been in Canada and all over Europe. It's everywhere."

And it's coming to college football, too.

Thanks to University of Oklahoma football director of sports performance Bennie Wylie, the surface shield will be applied to the Sooners weight room on Thursday.

Nolan and his team are conducting free trials at high schools and colleges around the county to prove the effectiveness of the sanitizer.

They've traveled to Arizona State and Navy to do initial phase testing.

On Wednesday, they sprayed the weight room at Aledo High School.

"They're not ghostbusters, they're germ busters," joked Buchanan. "We're hoping it works.

If the football season kicks off in nearly two months, Aledo begins the quest for a ninth state title in a dozen years.