Jacob Senden was given two hours to live. Three years later, he's cheering on his father from the living room. 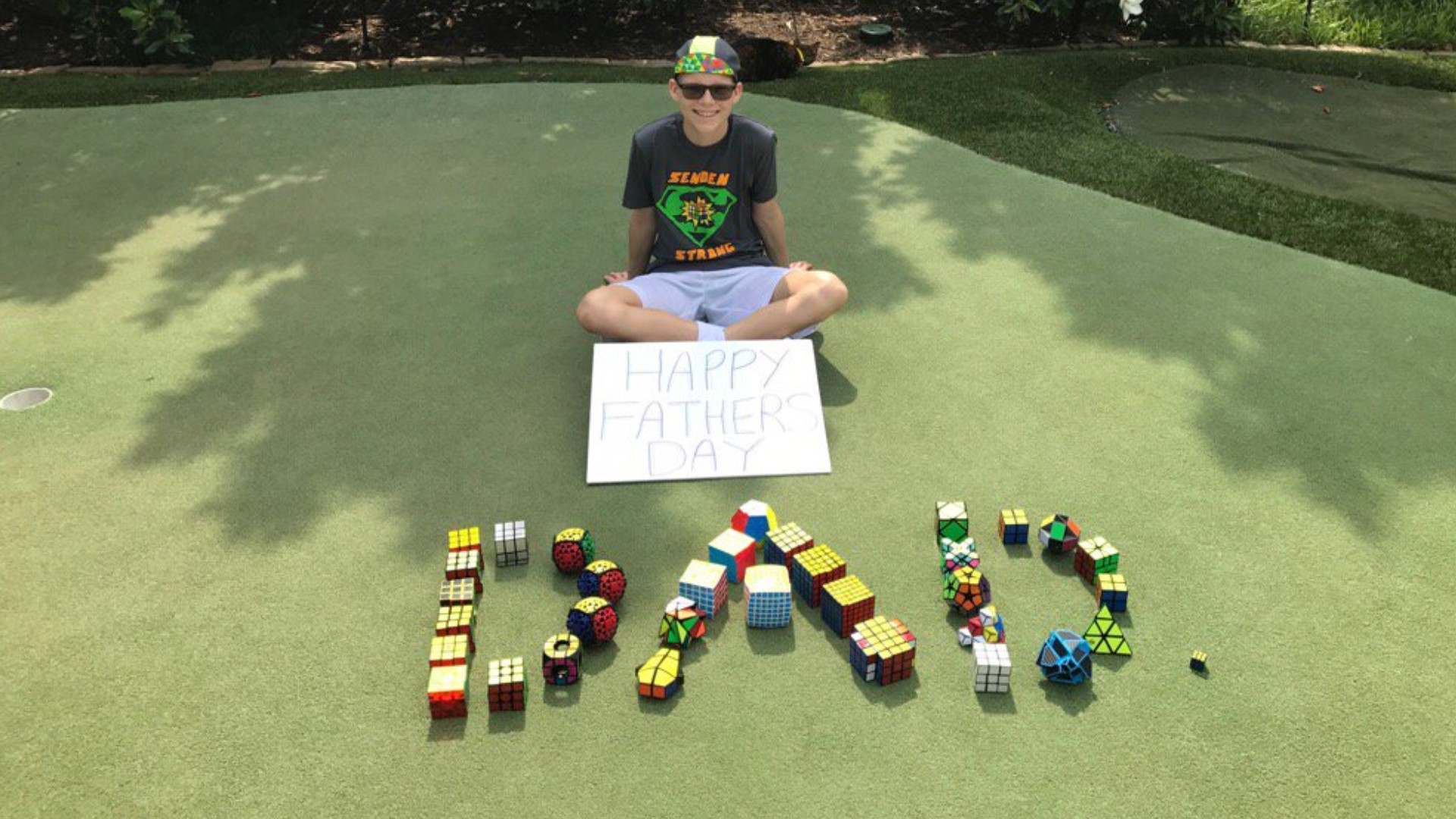 Among the 144 golfers teeing off on Thursday is two-time tour winner John Senden.

"I was very fortunate to receive an invite to play this week," admits the 49-year-old Australian who now lives in Flower Mound with his wife Jackie and their son Jacob.

Jackie and Jacob will follow along at home since this year's Charles Schwab Challenge will not allow spectators or the usual family presence due to coronavirus safety precautions.

"The new normal was something we experienced a few years ago," said Jackie. "We've come a long way."

In the spring of 2017, Jacob suffered severe headaches and a loss of balance and appetite.

John and Jackie took him to Children's Health in Dallas, where he was diagnosed with a malignant brain tumor.

Jacob was given two hours to live.

"They were telling me there was fluid in the brain and what's going to happen," recalled Jacob. "It was really kind of scary."

After months of chemotherapy and radiation, the tumor shrank from the size of a golf ball to smaller than a pea.

"God bless all the medical staff that saved his life," John expressed for the Children's Health staff in Plano.

To help occupy his time in the hospital, Jacob had a Rubik's Cube.

Within a week, he mastered it.

Weeks after Jacob's diagnosis, golfers around the PGA Tour wore Rubik's Cube patches on their hats or shirts during the 2017 Byron Nelson Tournament -- a show of support for Jacob.

Three years later, Jacob is a teenager in good health and good spirits. He goes to Children's Health for check-ups every three months.

He plays music (drums, marimba, guitar), plays golf like his father and he recently passed his driving test.

And the Senden family continues to be a proud supporter of the Play Yellow campaign started by Jack and Barbara Nicklaus to support the Children's Miracle Network Hospitals.

Three years ago, Jacob Senden was given two hours to live.

Three years later, he'll cheer on his father from the living room.