The Dallas Cowboys added another defensive lineman in Round 6 as their focus on run defense continued with the selection of Kentucky DT Quinton Bohanna. 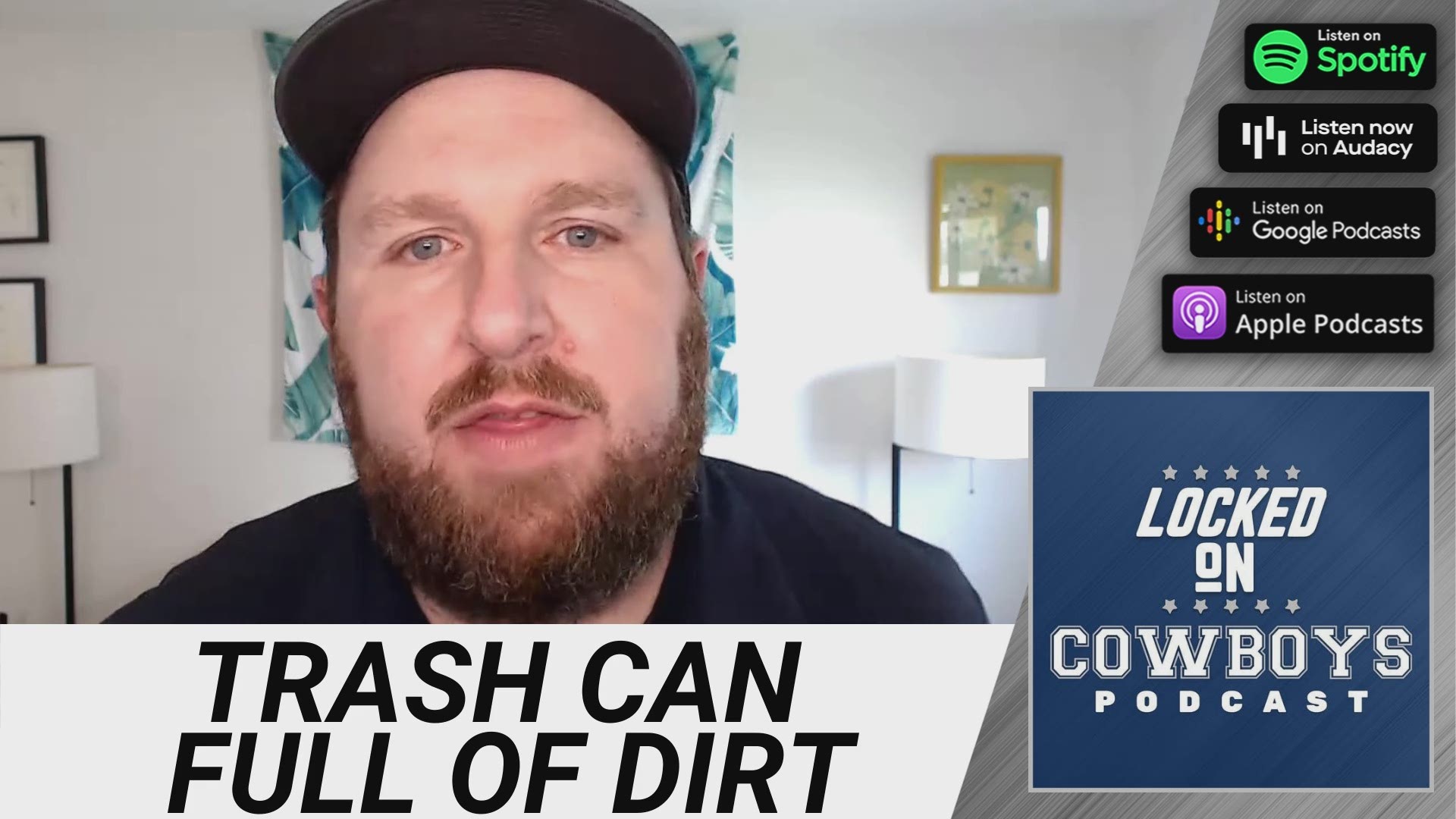 DALLAS — The Dallas Cowboys added depth to their defensive line with the selection of former Kentucky defensive tackle Quinton Bohanna with the 192nd overall pick in Round 6 of the 2021 NFL draft Saturday.

Bohanna collected 58 combined tackles, 9.5 tackles for loss, 2.0 sacks, four pass breakups, a forced fumble, and a fumble recovery in his 35 games with the Wildcats from 2017-20.

The pick is the seventh defensive selection that the Cowboys have made during this year’s draft, with only two for the offensive side of the ball, and going with six consecutive defensive selections to start the draft, the most in the Jerry Jones era.

"We are going to be on the same page as far as what we are trying to do schematically and how to coordinate it with what we are doing as a team," Jones told reporters on April 30. "On the other hand, it is critical to us that we have coordinated the kinds of players that do that the best – do what he is doing the best. We’ve always tried to have our coaches involved in what we do in not only setting the draft board, but in personnel. We’ve always tried to do that."

Dallas selected defensive tackle Osa Odighizuwa from UCLA with the 75th overall pick in Round 3, and Bohanna will be part of the competition the Cowboys are trying to cultivate in the offseason program and training camp.

"We want competition all the way through our building," coach Mike McCarthy told reporters at the end of day two on April 30. "Especially, and most importantly, in the locker room. We are going to have an extremely competitive – hopefully OTAs – but more importantly a very competitive training camp. That is all you can ask for as a coach.”

The Cowboys also need to find a replacement for stalwart Tyrone Crawford, who was a versatile defensive lineman for the club from 2012-20. With the loss of their former third-round pick to retirement, a need had developed up the middle.

Dallas is also bringing back defensive tackle Antwaun Woods, and third-year defensive tackle Trysten Hill is coming back from a torn ACL in 2020. In addition to two draftees from this class, the Cowboys also have help in the interior defensive line with former 2020 third-round pick from Oklahoma, Neville Gallimore.

Do you think the Cowboys have properly addressed their run defense in this draft? Share your thoughts with Mark on Twitter @therealmarklane.