"The key is to win a championship."

If you thought Luka Doncic would say anything different ahead of the Dallas Mavericks season opener, you thought wrong.

As the 22-year-old phenom embarks on his fourth year in the NBA, he is once again the Las Vegas odds-on favorite to win the MVP Award.

But to claim the league's top individual award, the team will have to succeed more than it has in the previous three years.

Back-to-back exits in the first round of the playoffs -- both at the hands of the Los Angeles Clippers -- have reset the level of expectation.

Making the playoffs is no longer good enough.

Advancing at least one round is the next step.

With Doncic leading the way, a Euro step to the Western Conference finals is a realistic and attainable goal.

"We'll work backwards," Mavericks Head Coach Jason Kidd explained. "It starts with that gold [Larry O'Brien] trophy. The championship. And all the individual stuff will come with that."

Kidd held the Larry O'Brien Trophy in 2011 as a key figure in the Mavericks championship team.

This summer, Kidd returned to Dallas to replace Rick Carlisle -- the Mavs coach he played for a decade ago.

Entering the 2021-2022 season, the Mavericks will be without Rick Carlisle or Donnie Nelson for the first time since 1997 P.D. (Pre-Dirk).

Carlisle failed to win a playoff series since the Mavs won it all with Kidd at point guard.

It was time for a change.

Kidd, while a questionable and deservedly scrutinized hire for a multitude of reasons, has potential to unlock another gear in Doncic.

"He sees everything, so I'm trying to see the things that he doesn't," expressed Kidd.

The Mavericks did not make any dramatic changes to the roster.

They will rely heavily on their Slovenian star and his Latvian sidekick.

Kristaps Porzingis is motivated and out to prove he's still a unicorn.

The Mavs traded for KP in 2019 to become that #2 star next to Doncic, but his play has been inconsistent (or not good enough) and he's been bit by the injury bug a lot.

"My only hope is health and KP being himself," Kidd said after practice on Tuesday.

Porzingis is healthy and raring to go under a new Mavericks regime that appears to have a better system in place to utilize his strengths, instead of forcing him to be an afterthought.

"He's in a way better place now, especially mentally," Doncic admitted. "You can see on the court. Everybody can see it."

KP's health -- and chemistry with Doncic -- will be critical to the Mavericks success this year.

The Mavs tip-off the season on Thursday night against Trae Young and the Hawks in Atlanta (6:30 p.m. CT). 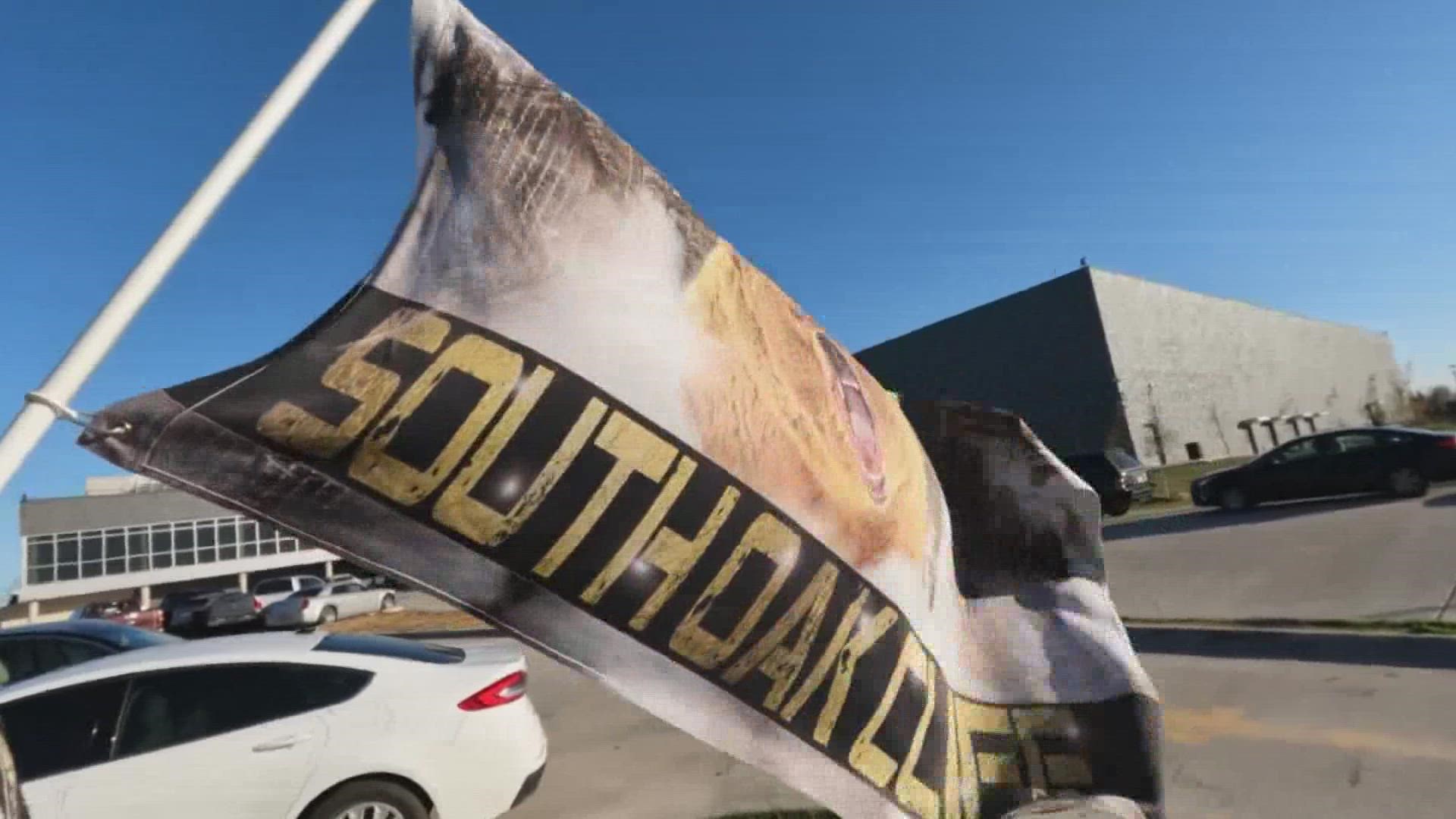