The former Mavericks player and Nike executive will address the media on Thursday for the first time as a member of the Dallas Mavericks, the team said in a release. 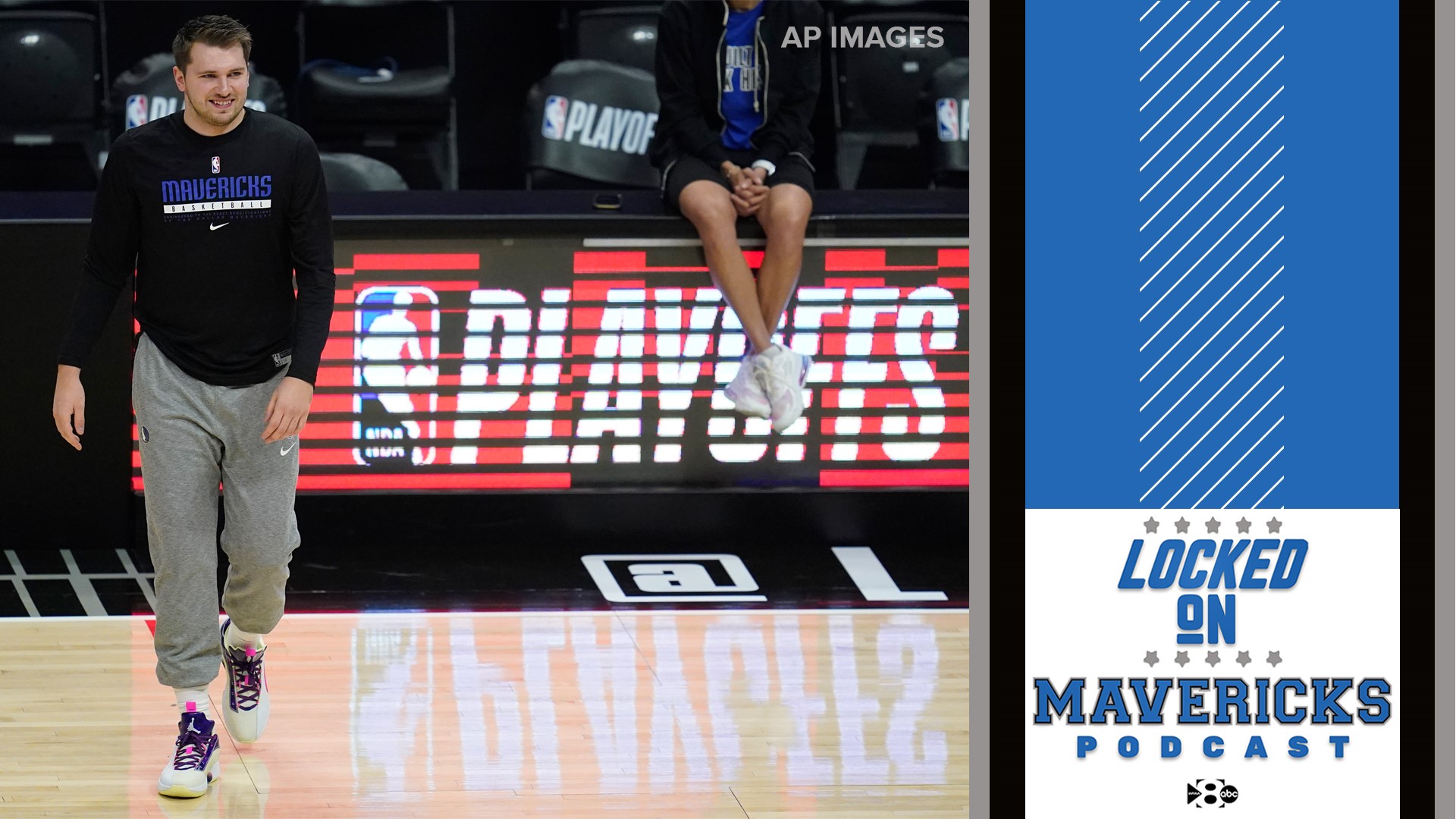 DALLAS — The Dallas Mavericks officially introduced Jason Kidd as their new head coach and Nico Harrison as president of basketball operations on Monday.

Kidd and Harrison, alongside Cuban and Mavericks CEO Cynt Marshall, will appear on Thursday. The exact date and time of this appearance will be released at a later time, the team said in a release.

Kidd and Harrison take over after their predecessors left following the Mavericks' round one exit from the NBA playoffs.

“He possesses a winning mentality that carried him through a Hall of Fame career as a player and has helped him successfully transition to the NBA’s coaching ranks," said Cuban in a release. "We are eager for him to get to work and lead our franchise and talented young players into the future.”

Kidd, who was inducted in the Naismith Hall of Fame in 2018, spent eight of his 19 seasons as a player in Dallas. He helped lead the team to the NBA title in 2011.

“Dallas has meant so much to me as a player and I want to thank Mark Cuban for the opportunity to return as a head coach,” Kidd said in a release. “I am excited to get to work with this young, hungry and incredibly talented team and to continue to build a winning legacy for the Mavericks organization.”

Kidd served as head coach for the Brooklyn Nets for one season and the Milwaukee Bucks for four, and most recently was an assistant for the Los Angeles Lakers.

“We are very excited to bring Nico Harrison to Dallas and have him join our organization,” said Cuban, in a release. “Nico brings a wealth of basketball knowledge along with both executive and leadership skills.”

Harrison, who played basketball in college and professionally overseas, has spent the last 19 years at Nike. Most recently, he was vice president of North America basketball operations.

Harrison has been courted by a number of NBA teams, but never signed, so his hiring is a notable achievement for Dallas.