Since the Mavs won the title in 2011, the team has been knocked out in the first round of the playoffs six times and missed the playoffs the other four seasons. 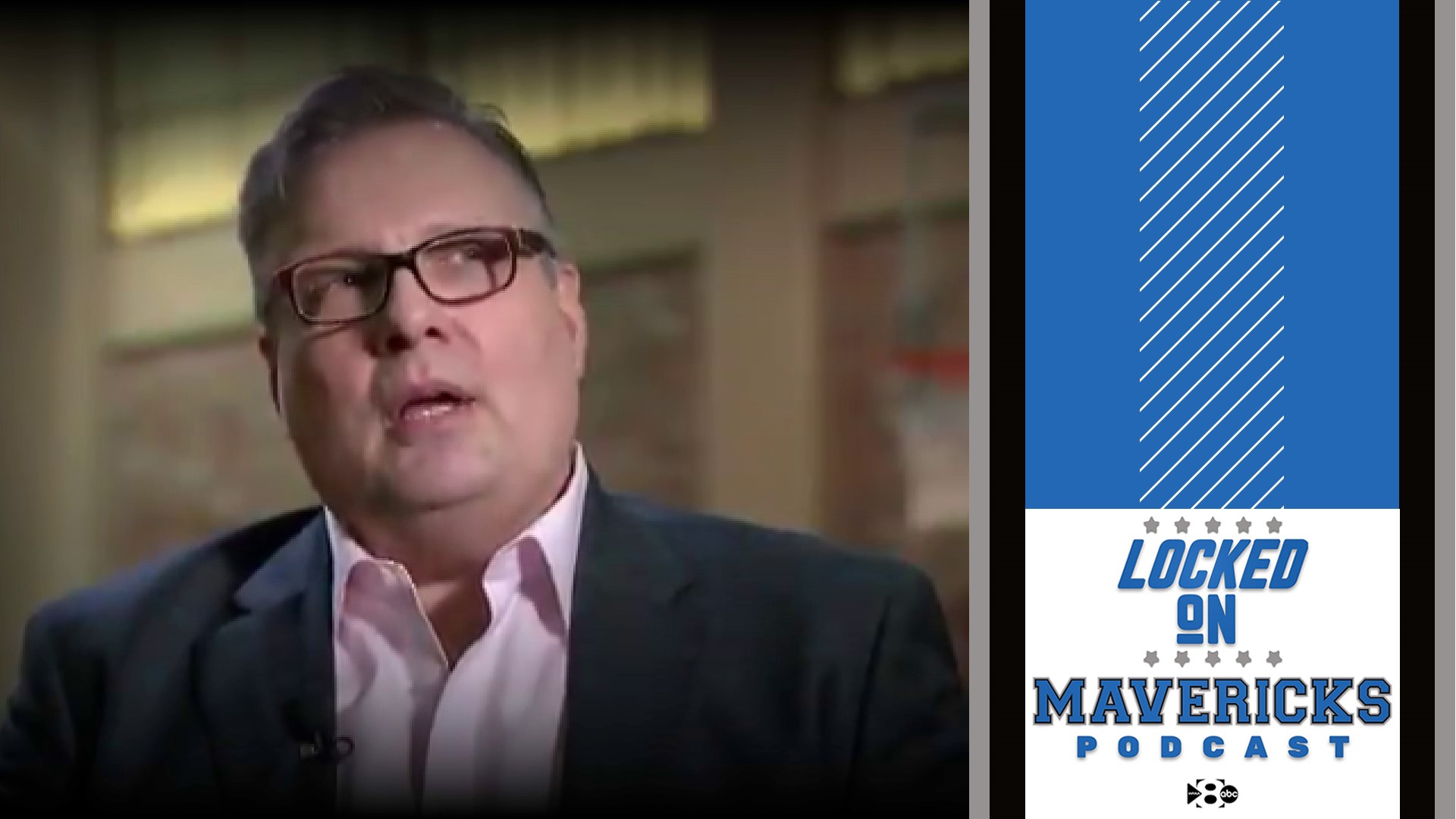 Nelson was the longest-tenured general manager in the NBA at the time of his departure.

"I just want to thank Donnie for his 24 years of service to this organization," Mavs owner Mark Cuban said. "Donnie has been instrumental to our success and helped bring a championship to Dallas. His hard work, creativity and vision made him a pioneer. Donnie will always be a part of the Mavs family and I wish him all the best."

The Dallas Mavericks and Donnie Nelson have mutually agreed to part ways. pic.twitter.com/YRg8pF15oG

Nelson was part of the front office that built the Mavs roster that won the franchise's only NBA championship in 2011.

However, since that championship season, the Mavs have been knocked out in the first round of the playoffs six times and missed the playoffs the other four seasons.

This decision to part ways comes just two days after an article was released in The Athletic, outlining what they termed a "shadow GM" within the Mavericks organization, named Bob Voulgaris. The piece discusses a power struggle within the front office, and confusion throughout the league about who was really pulling the strings for the Mavs roster construction.

But according to a high-ranking Mavs front-office source, the decision to part ways was actually reached on Sunday, a day before the Athletic article was published. The source said "sometimes you need new voices and new perspectives," and that led to Nelson's departure.

There are already reports that Mavs superstar Luka Dončić  isn't happy about this move. So, whatever new voice Dallas needs in their front office, it ought to be someone that will satiate their precocious superstar.

The Mavs have a lot of roster decisions to make in the next few off seasons. Since Dončić made All-NBA first team twice during his rookie contract, he is now eligible for a super-max extension. That could be worth more than $200 million over five years.

He later would become both the general manager and president of basketball operations in 2005.

During his tenure, the Mavs went to the Western Conference Finals three times and captured three division titles. The team had a franchise-record 67 wins in the 2007 season.

The team has not revealed yet what the search process will look like this summer.