With today's honors, Dončić is just the third Mavericks player to be named to any All-NBA team. 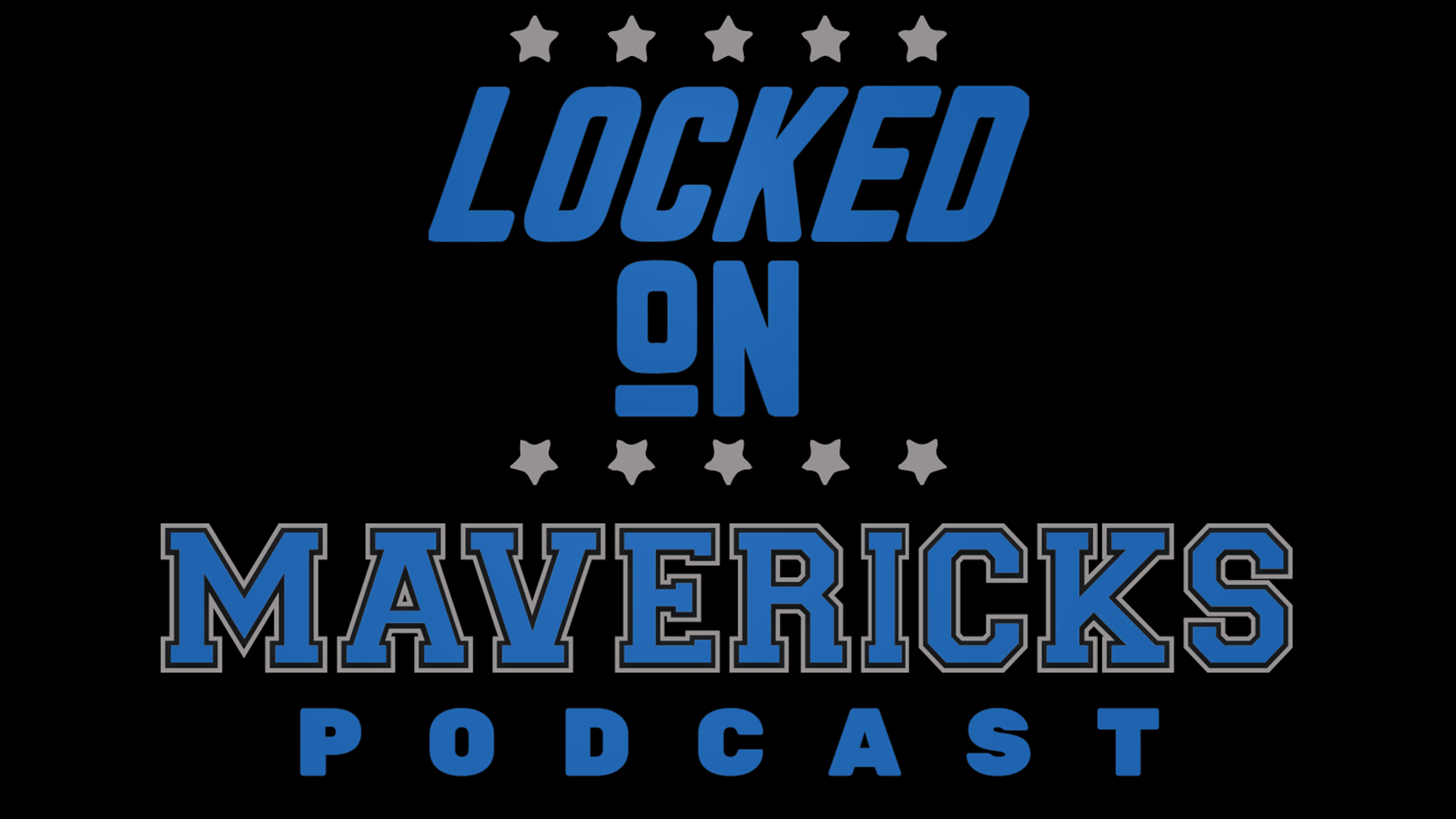 DALLAS — The NBA named Dallas Mavericks guard Luka Dončić to the 2020-21 All-NBA First Team, marking the second season in a row the 22-year-old has garnered such honors.

At 22, Dončić is the youngest player in the NBA's history to earn multiple All-NBA First Team selections, and he is only one of four players to get multiple All-NBA First Team accolades before turning 23, behind Kevin Durant, Rick Barry and Max Zaslofsky. He is also only the seventh player since the 1976 season to get two or more All-NBA first-team selections within their first three seasons.

RELATED: So now what for the Dallas Mavericks?

With today's honors, Dončić is just the third Mavericks player to be named to any All-NBA team. Dirk Nowitzki did it 12 times in his career — three times on Third Team, five times on Second Team and four times on First Team — and Steve Nash made Third Team twice.