The four-year varsity star leads the No. 1 basketball team in Texas 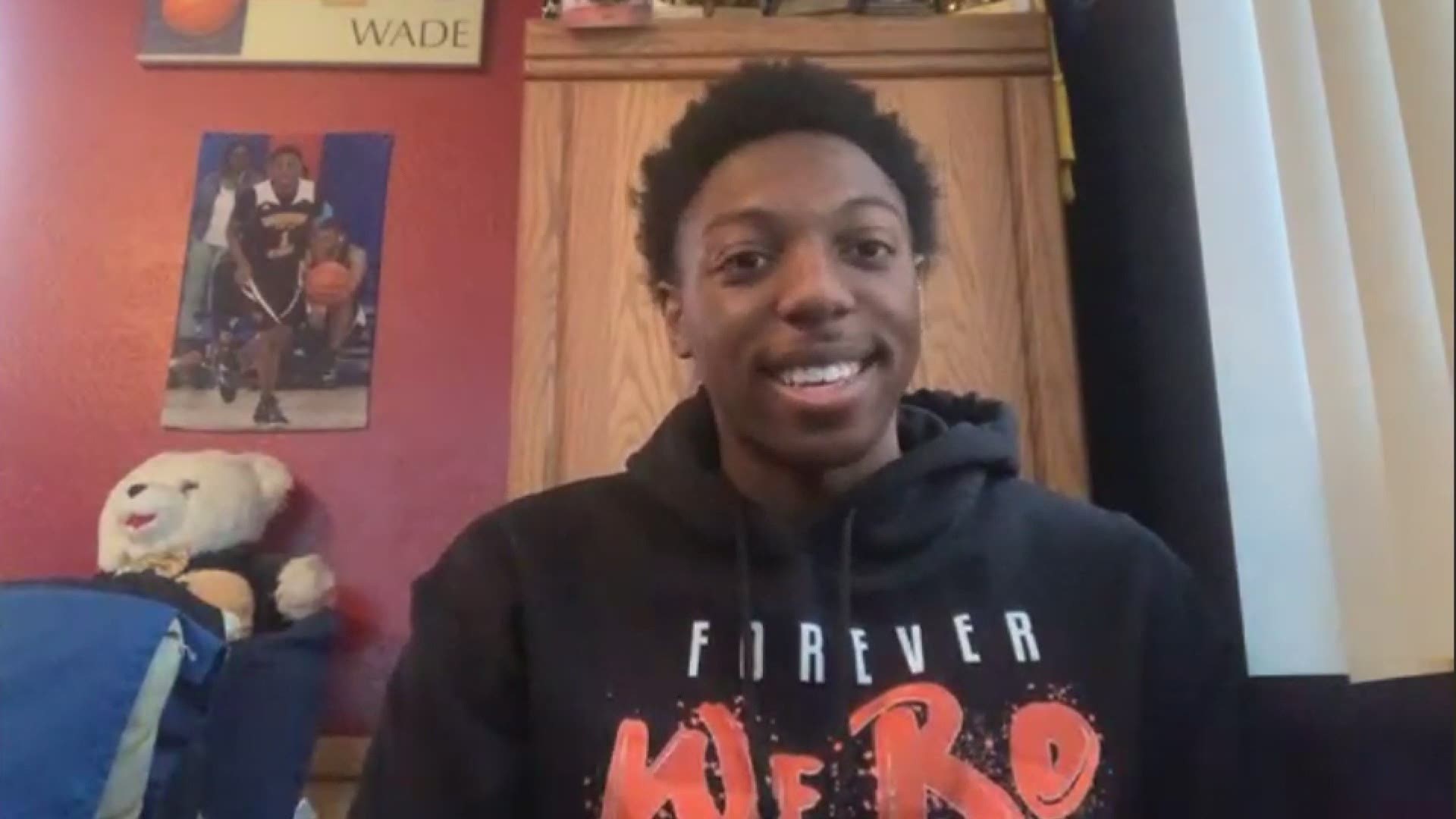 "I just heard the crowd go crazy. It was just amazing," Taylor said. "I'm just so blessed. I couldn't even think for the rest of the game, because I just couldn't believe I hit 2,000 points."

The senior guard has been a key piece of the powerhouse Lancaster program since he was a freshman. Even at a very young age, his coaching instilled faith in him.

"With trust, I feel like I can go in any game confident, knowing what I can do, because I know they're behind me," Taylor said, "and they always have my back."

Taylor is one of the top-rated players in the state, committed to play his collegiate ball at Texas A&M.

"I wish I could have him forever, man," head coach Ferrin Douglas said. "But those four years go fast."

Those four years have been marked by incredible success, but also by coming up just short.

The cancellation of last year's state tournament stole Lancaster's chance at a title.

"I'm not just playing for myself," he said. "Of course I'm playing for my teammates this year. But I'm really playing for the teammates last year, the year before that, and my freshman year. Because I know how bad those seniors wanted to win it."

"We need to go back down to San Antonio and represent for the guys who didn't get a chance to play," Douglas said.

So 2,000 points is great. It's a tremendous accomplishment. But Taylor has bigger things in mind.

"I just know that you know, shoot, Lancaster will be in San Antonio this year. That's all I'm gonna say."