The last several years of the Iron Skillet rivalry have been a lopsided affair. But this year, both TCU and SMU football teams boast undefeated records. 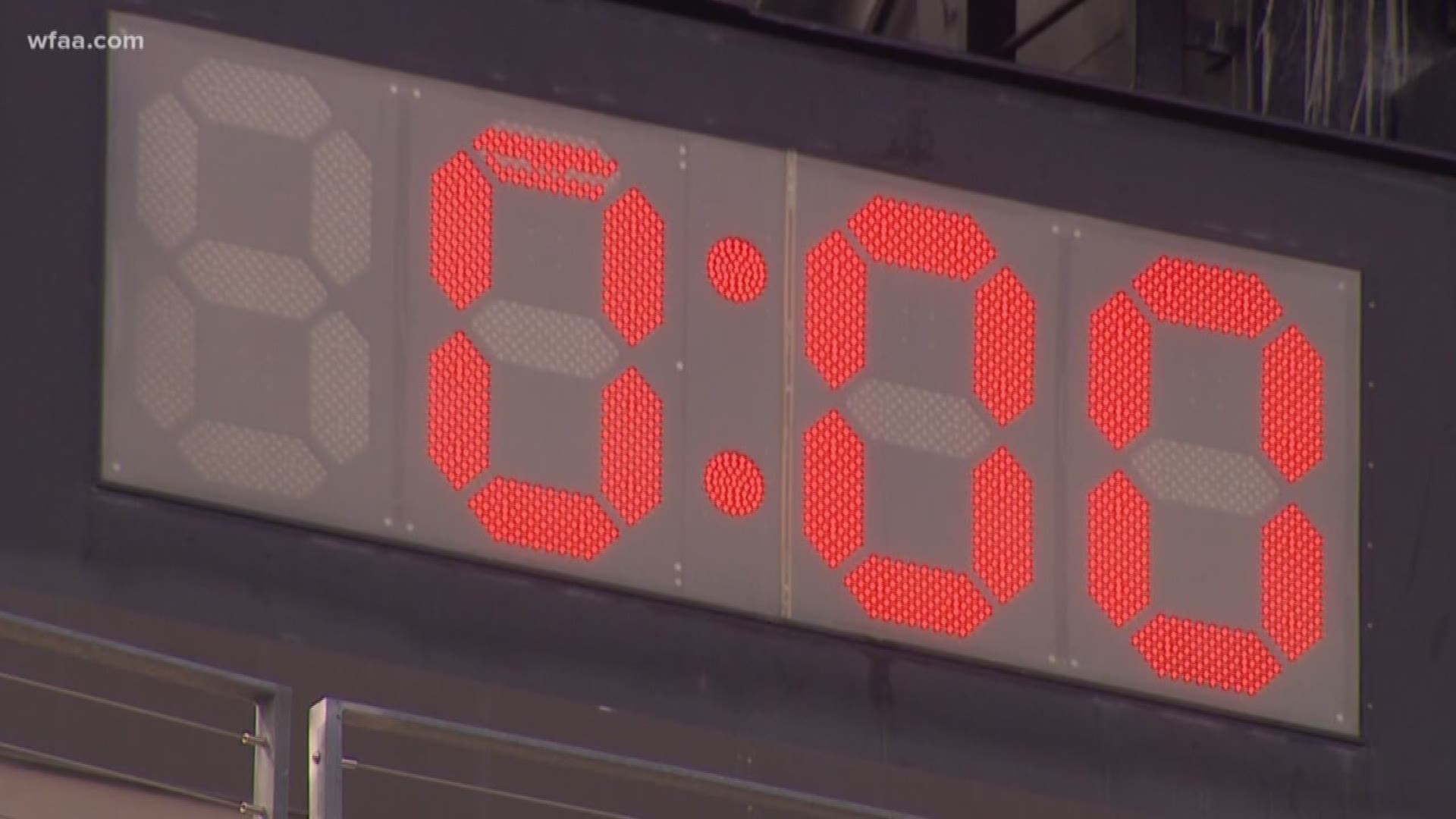 FORT WORTH, Texas — The last several years of the Iron Skillet rivalry have been a lopsided affair.

But this year, both Texas Christian University and Southern Mehtodist University football teams boast undefeated records before they play each other Saturday at Amon Carter Stadium in Fort Worth.

"It's about who's the big dog in the metroplex. That's what it was about," said Phillip Lang, a former TCU football player and Class of '89 graduate.

On Friday afternoon, the Letterman Tailgaters worked the barbecue, cooking brisket and pork shoulder on the grill as they prepared to feed close to 500 former college athletes the next day.

Last year, TCU beat SMU pretty handily 42-12. Texas Christian is looking for its eighth win in a row over the cross-town rival. But with SMU riding in with a winning record, there's a bit of intrigue this year.

Meanwhile at Fort Brewery in Fort Worth, they're trying to win over TCU fans with a mesmerizing elixir called Frog Froth. It is their classic German blonde beer mixed with some purple dye and edible glitter.

"It came to me one day," said Dusty Wood, General Manager of Fort Brewery. "It had the alliterative value to it. Frothy beer, frothy like the horned frogs when they're fighting on the field."

Fort Brewery will be offering up samples of the "purple pride" to tailgaters at the game on Saturday.

It is the game to claim North Texas for two teams 40 miles apart.

The #25 ranked TCU Horned Frogs and SMU Mustangs are scheduled to kick-off at 2:30 p.m.