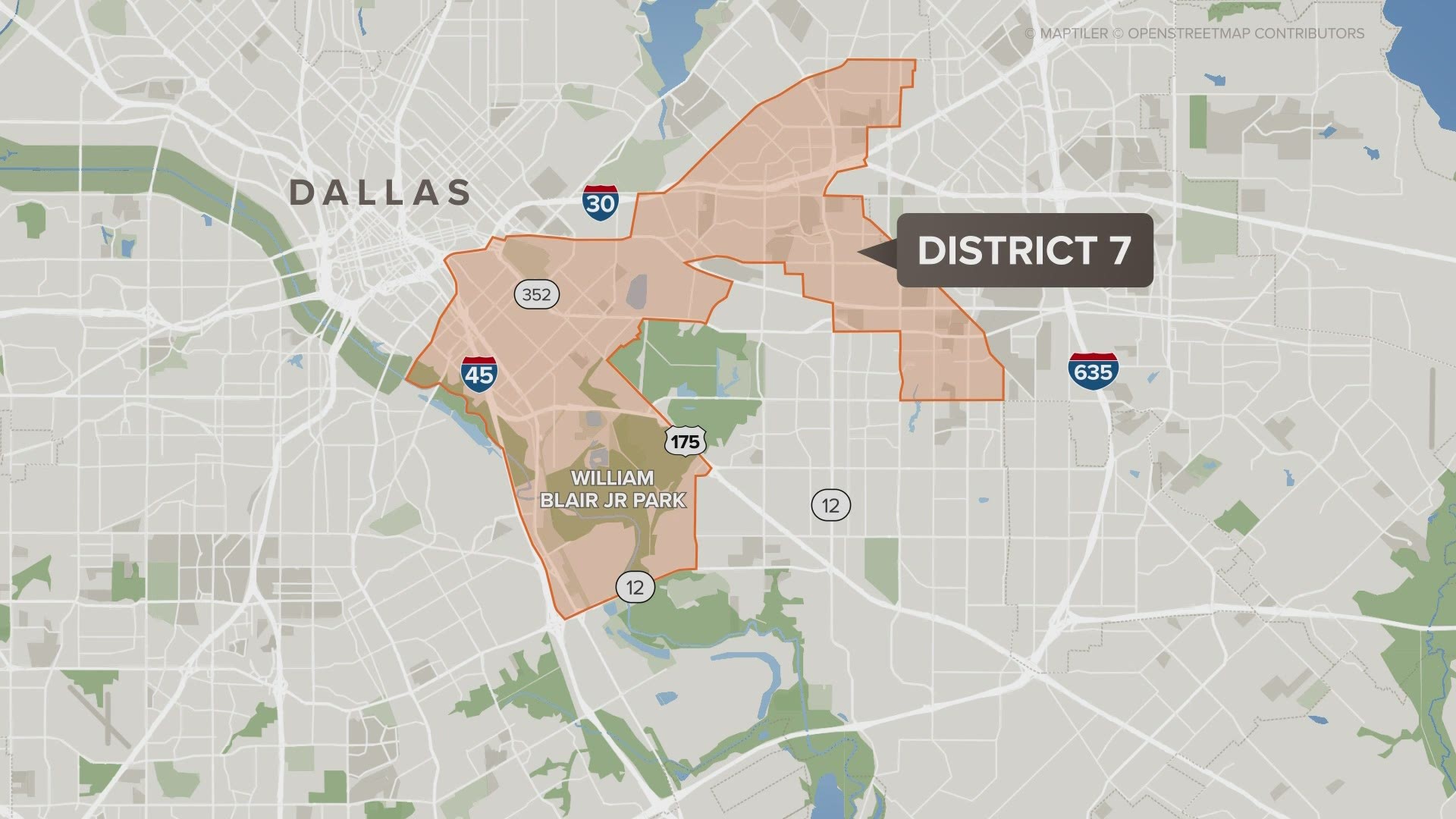 DALLAS — Members of the community are calling for a review and investigation of problems that lead to delays at several polling sites in Dallas County on Election Day Saturday.

Some voters reported they were turned away from polling sites due to broken machines and other issues.

She said she was among voters who were told they could not cast ballots and were turned away from the Park South YMCA voting center on Saturday. Jones said a polling center worker told her that two election machines were not working.

Community members are reporting other issues that resulted in hours-long delays at several Dallas County polling sites. Many of those issues happened in District 7, where city leaders say many of the communities are predominately minority and low-income.

Workers at the Dallas County Elections Department confirmed that issues at six polling sites resulted in delays. Among them:

City leaders say they are concerned, since most of the sites that experienced issues are in predominately low-income and minority communities.

“For this to happen in the middle of South Dallas, in this particular neighborhood, which is historical, is very disappointing to me. I still can’t wrap my mind around it,” Jones said.

Dallas County Elections Administrator Michael Scarpello has not yet responded to requests for an interview about the problems at the voting locations.

"'Deficient' is never a word you want to hear associated with our local election infrastructure. It is unclear how many people were turned away Saturday because of hours-long closures of polling places in predominantly minority and low-income communities. That means it is also unclear how many voters did not know they are now able to cast ballots at another polling place outside their neighborhood, were unable to go elsewhere due to mobility or transportation challenges, or were totally discouraged from participating in their local election. But even one is too many. I am heartened that Dallas County Elections Administrator Michael Scarpello is willing to conduct a full review, and I am eager to understand what happened and why. The integrity of our elections is paramount, and any issues must be corrected before the June 5 runoff to ensure that all of our eligible voters are able to take part in the democratic process."

The NAACP – Dallas branch is also looking into the claims and polling site problems. A spokesman from the group said the precinct judge is also launching an investigation into the issues.