Runoff election in North Texas: Here's what to know

Saturday is election day for runoff elections across North Texas. 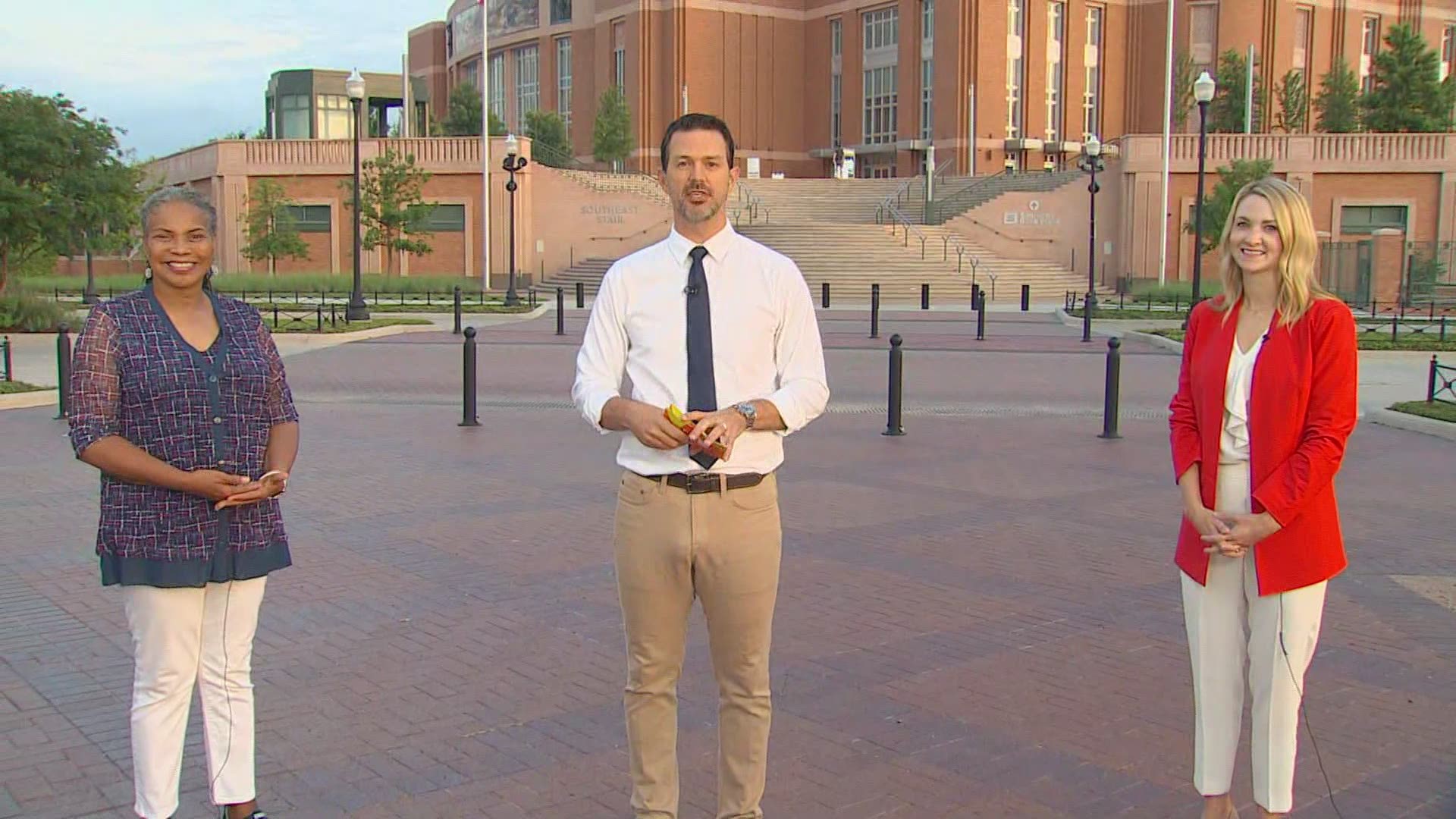 Following the May 1 election, a number of races across North Texas moved forward to a runoff.

Election Day for the runoffs is June 5.

Below, WFAA has some information voters should know before heading to polls, along with what will be on their ballots.

In some counties, voters can cast their vote at any polling location on Election Day.

There are a number of city council seats up for grabs across the area, but the two highest profile races are for the Arlington and Fort Worth mayoral races.

Get more information on elections and check the results from North Texas counties:

Eight candidates ran in the race of mayor in the May 1, although one was declared ineligible due to felony convictions, the Star-Telegram reports.

Jim Ross and Michael Glaspie were the two top vote getters, and qualified for the runoff.

The two favorites -- Deborah Peoples and Mattie Parker -- beat out the other candidates to make it to the runoff.

RELATED: Meet the candidates in the Fort Worth mayoral runoff: Mattie Parker and Deborah Peoples