Shavon Randle's family says they have yet to feel the full weight on the scales of justice.

DALLAS — More than two years after 13-year-old Shavon Randle's body was found in an abandoned home in Oak Cliff, the trial begins for one of the men allegedly involved in her kidnapping.

Shavon Randle of Lancaster was held for ransom in retaliation after more than $100,000 of drugs were stolen from one of the alleged kidnappers, according to authorities.

"Nationwide we will never forget," said Trisha Allen, who started the group No More Violence.

Six people in total were charged in connection with the crime and two people were sent to federal prison.

He faces a charge of engaging in organized criminal activity. Officials say the charge can be elevated to a capital felony offense and carry a penalty of life without parole.

The death of Shavon Randle rocked North Texas. Since then, the community has raised the alarm about gangs, drugs and the abandoned homes that attract both elements.

The abandoned home Randle was found in was torn down later in 2017.

Hundreds of residents attended the demolition to close the chapter on one of Dallas' darkest times.

"We need closure because right now it's still open. It's still fresh as it was yesterday," Allen said.

Shavon's family says they have yet to feel the full weight on the scales of justice.

They hope for that justice in a courtroom starting Monday. 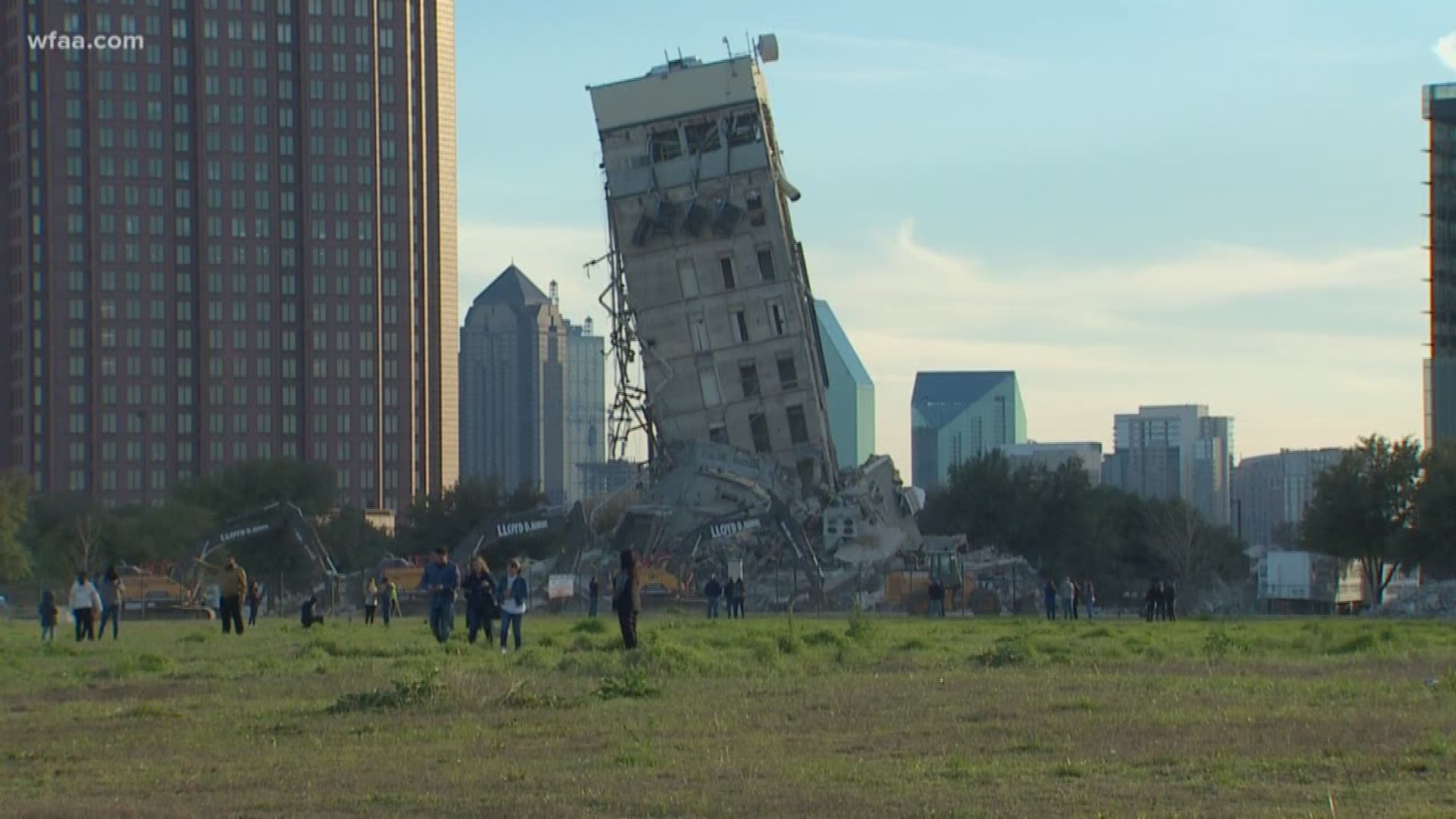 RELATED: Shavon Randle was kidnapped, held for ransom over drugs