After two DWI-related incidents, a Dallas artist has stayed sober thanks to a new holiday tradition of painting toy trains for Trains at NorthPark. 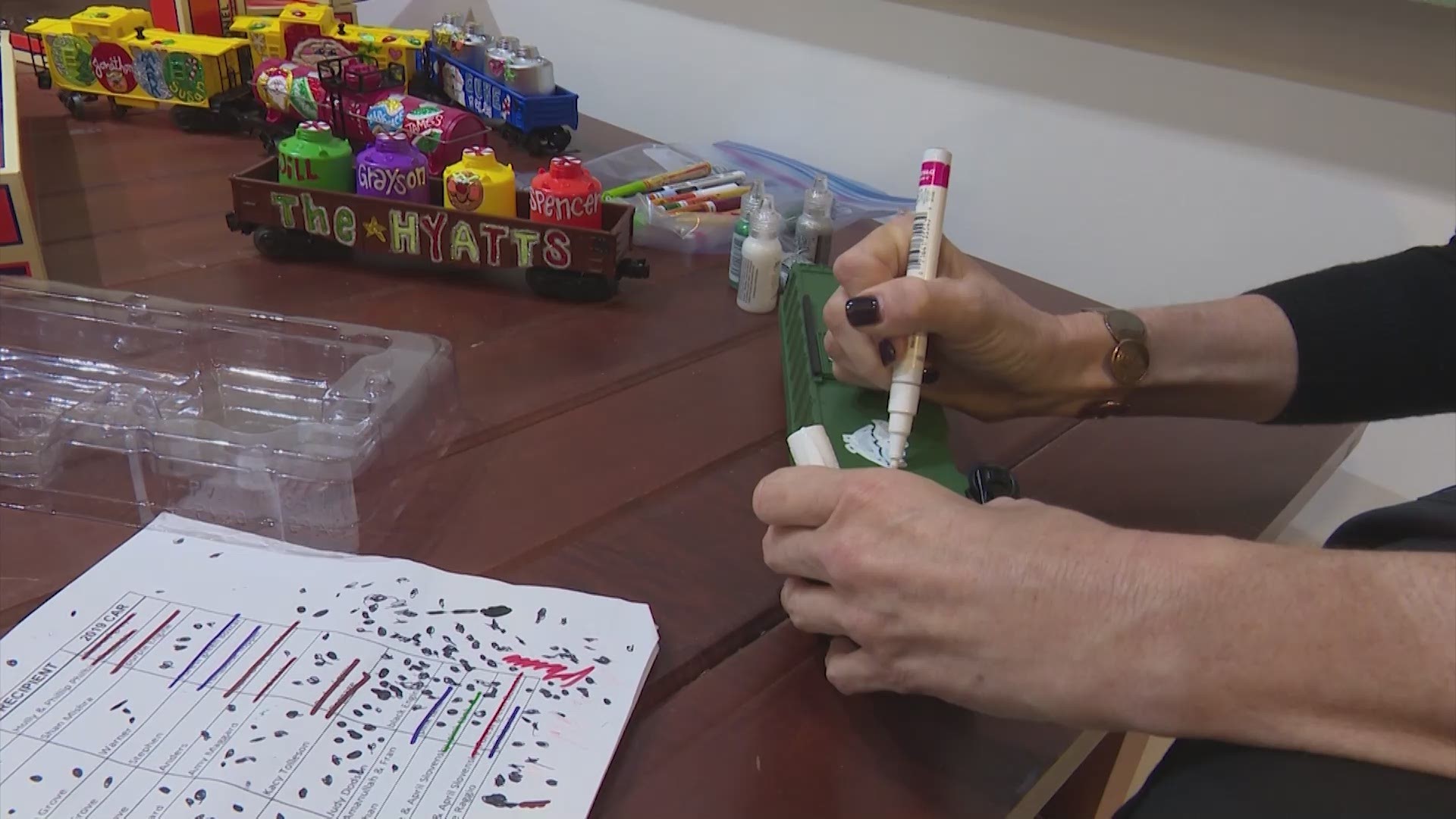 DALLAS — Using art as a form of therapy has helped Hallie Young find peace and focus.

In 2014, Young needed something to get her life back on track. She went to jail after two intoxicated driving incidents.

After she lost her job, a friend suggested she use her creativity to paint trains for the Trains at NorthPark.

It was then that she realized "painting can be very therapeutic," Young said.

She has now been sober for nearly six years and continues to paint trains every holiday season.

"I literally think I painted like 400 trains my first year doing this," Young said. "I love to give back and participate with this organization because they did so much for me in my time of need."

Credit: Jay Wallis
Hallie Young has painted at least 100 trains since she started using this as a form of therapy.

During the holiday season, people can order personalized trains that are then put on tracks and walls at the NorthPark display.

Many of the purchases are for kids between 3 and 10 years old, said Kathlyn McGuill, who is the special events manager for the train display.

McGuill said families often call her days before their visit so their hand-painted trains will "actually be running on the tracks instead of sitting on the wall."

While most of the trains are later mailed out to each customer, all of the money raised goes towards the Ronald McDonald House of Dallas (RMHD).

Since 1987, these trains have raised more than $13 million for RMHD, allowing the organization to serve more than 39,000 families.

The nonprofit wouldn't be able to fully support Dallas the way it does today if not for the trains, said Jill Cumnock, the chief executive officer of the Ronald McDonald House of Dallas.

"This is our most significant fundraiser," Cumnock said. "It raises the most dollars than any of the other events that we do."

For more behind-the-scenes stories from holiday-themed events and shows in North Texas, check out our 2019 Holiday Guide. 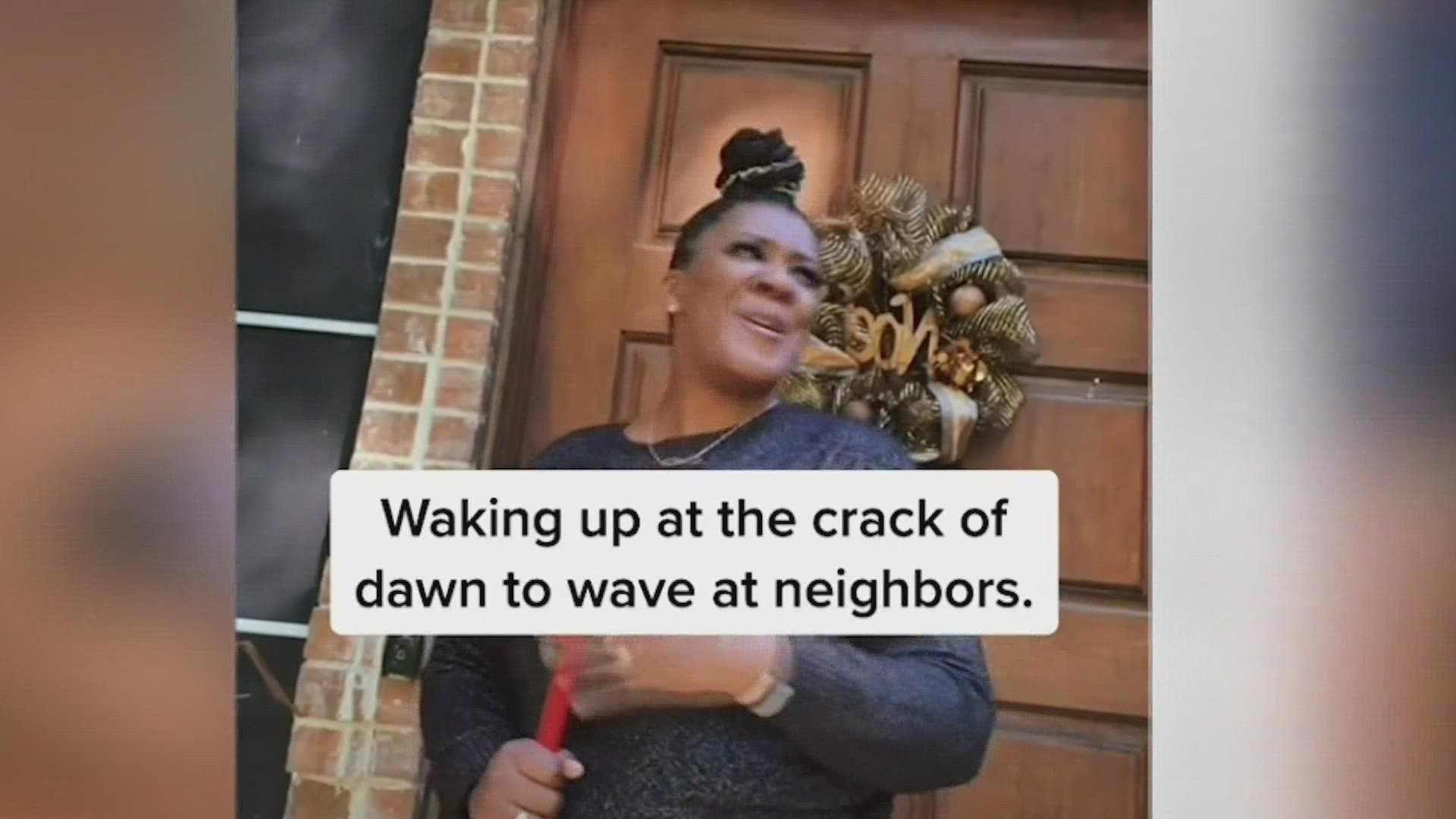