Denise Chantel Alford, 35, faces an intoxication manslaughter charge in the crash, according to a police news release. 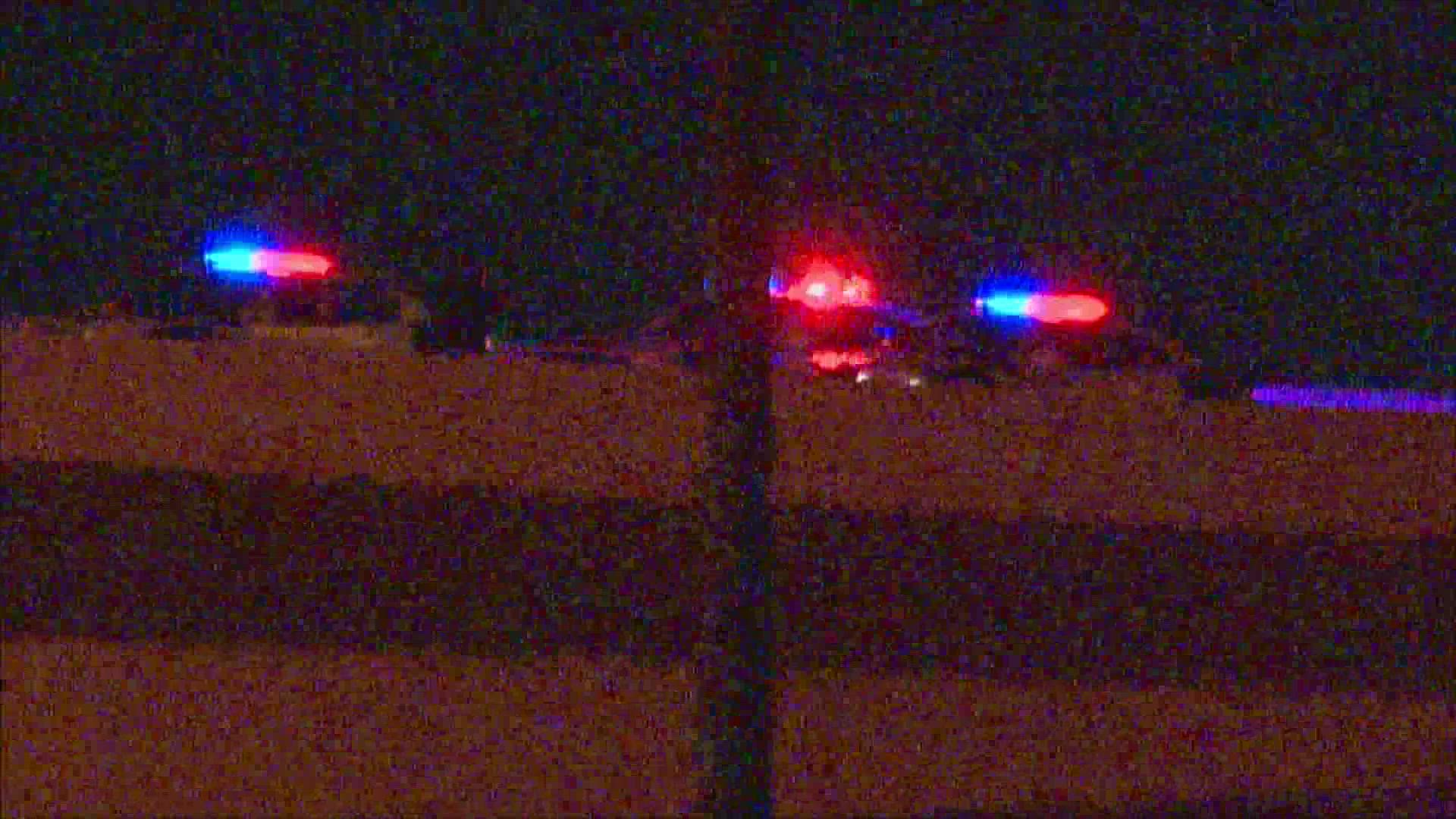 A tow truck driver was struck and killed on a High Five overpass in north Dallas on Monday night, and a suspect has been arrested, police said.

Denise Chantel Alford, 35, faces an intoxication manslaughter charge in the crash, according to a police news release.

The crash happened about 9:45 p.m. on the overpass from LBJ Freeway to southbound U.S. 75.

The tow truck driver, later identified by the Dallas County Medical Examiner's Office as 35-year-old Garry McGee, was hooking up a vehicle to his truck when Alford, who was driving a 2003 Chevrolet Tahoe west on LBJ, struck the vehicle, police said.

The collision knocked McGee off of the overpass and onto the freeway below, police said. McGee died at the scene.

The overpass from LBJ to 75 is the highest part of the High Five interchange, about 12 stories tall.

Alford stopped at the crash scene and was arrested on a charge of intoxication manslaughter, police said.

The highway was shut down but opened overnight.

McGee's sister-in-law has organized a GoFundMe. Click here to donate.

According to an arrest warrant affidavit, Alford told police she had taken several prescription medications at 9 p.m., had smoked marijuana earlier in the day at about 4:30 p.m. and drank three alcoholic drinks at about 3 p.m.

The affidavit said Alford incorrectly stated letters of the alphabet and numbers during a field sobriety test. She also "displayed an abnormal side to side sway," the affidavit said, and "could not keep balance for instructions," stepped off line and swayed while trying to stand on one leg.

She took a breathalyzer test and blew a 0.076, according to the affidavit. The legal driving limit in Texas is 0.08, but the officer "determined that Alford was intoxicated and did not have the normal use of her mental and physical faculties while operating a motor vehicle," the affidavit said.

Alford was taken to Parkland Hospital, where a blood draw was taken. Those results are pending.