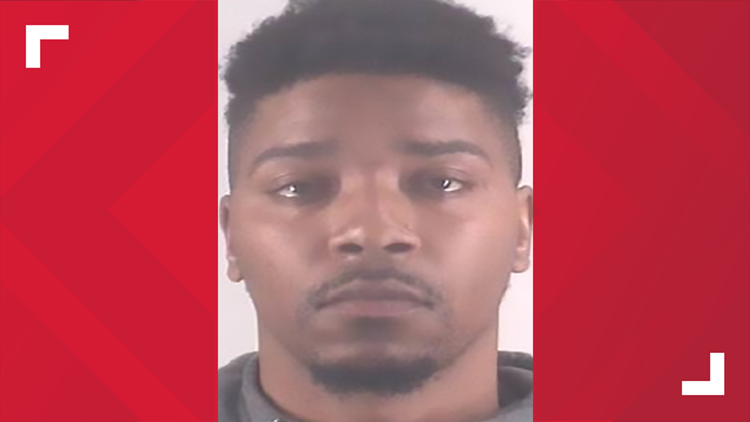 Former Texas Christian University and Seattle Seahawks quarterback Trevone Boykin is back in jail after violating conditions of his bond, records show.

The reason for his bond violation was a failure to charge his electronic monitoring device, causing it to shut down multiple times on Oct. 15, according to court records.

Boykin, 26, was arrested Wednesday for the bond violation and is currently in the Tarrant County jail. As of Thursday night, a bond had either not been set or was withheld, according to records.

Boykin was arrested in Tarrant County in June on one charge of aggravated assault of a family member with a deadly weapon and one charge of tampering with a witness. Those charges stemmed from a March 2018 incident in which Boykin was charged with aggravated assault causing bodily injury after his girlfriend Shabrika Bailey accused him of beating her. Court documents obtained by WFAA show that Boykin cleaned up the crime scene, and police found evidence of blood in Boykin's Mansfield home.

Boykin's trouble with the law started in 2015, two days before the 2016 Alamo Bowl between the TCU Horned Frogs and the Oregon Ducks.

In San Antonio before the game, Boykin got into a fight at a Pat O'Brien's and then assaulted a police officer, and was later arrested and charged with assaulting a public servant, including bodily injury. He was suspended from play in the Alamo Bowl.

In June 2016, Boykin pleaded no contest to resisting arrest in the Alamo Bowl incident and received a one-year probation, dismissing the police assault charge. He was fined $1,500 and ordered to apologize to the arresting officer.

In March 2017, Boykin was arrested for public intoxication and possession of marijuana after the car he was riding in crashed into a bar in Uptown Dallas.

Then in April 2017, Boykin was arrested in San Antonio after turning himself in for a violation of his June 2016 probation in the Uptown incident.