Former TCU quarterback Trevone Boykin was arrested for the second time in 11 days in San Antonio on Thursday.

Former TCU quarterback Trevone Boykin was arrested for the second time in 11 days in San Antonio on Thursday.

Boykin turned himself in for a violation of his probation and was released on bond according to Bexar County.

Boykin's legal trouble started in San Antonio prior to the Alamo Bowl in January of 2016. In June, he pleaded guilty to a reduced charge of resisting arrest and was given one year's deferred adjudication probation and community service.

An incident less than two weeks ago in Dallas is what violated his probation. 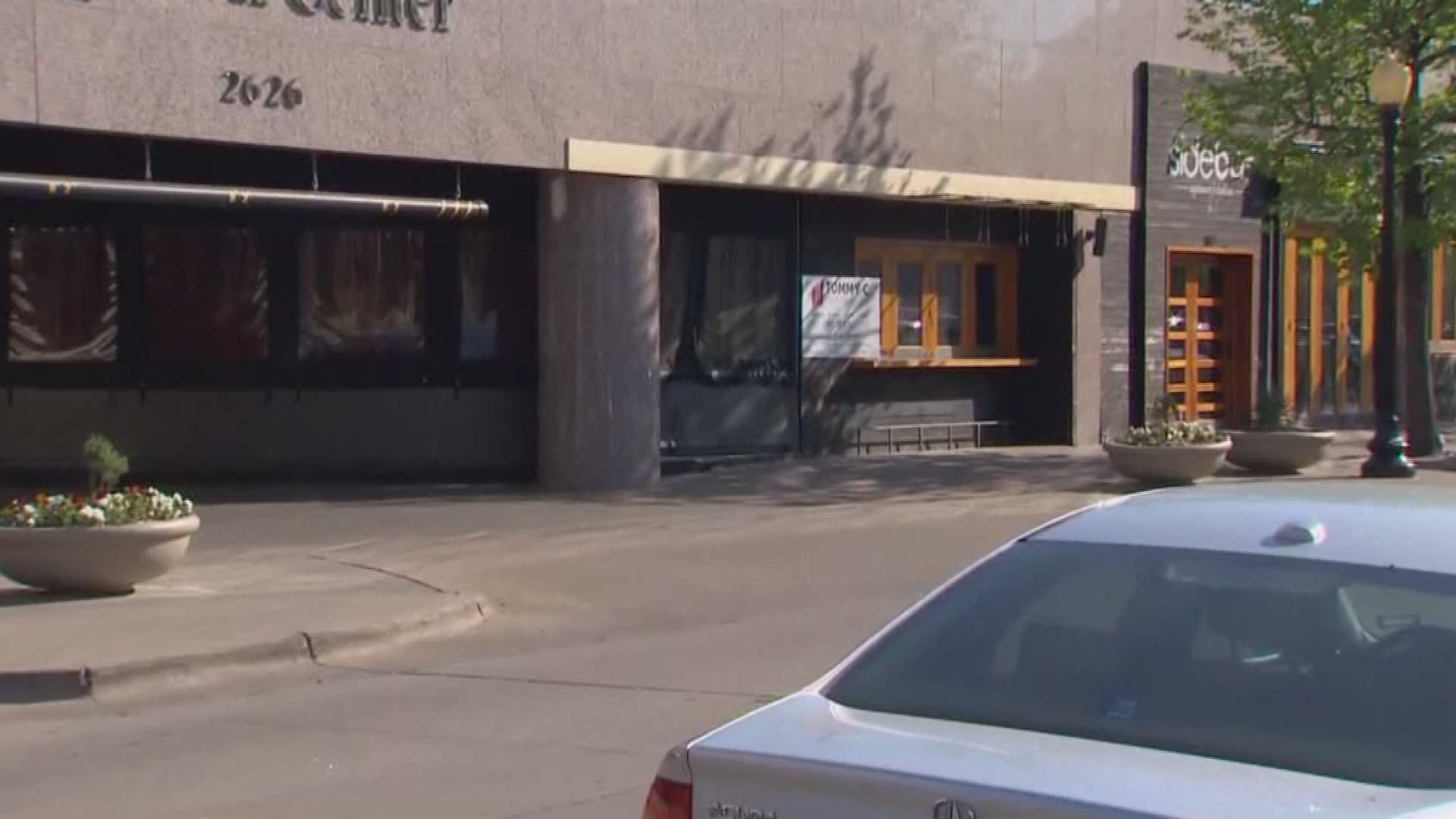 According to WFAA, on March 27, Boykin was in a car that struck pedestrians in Dallas. He was arrested for public intoxication and possession of marijuana.

The Dallas Police Department says eight people were injured and that seven people were taken to local hospitals with non-life-threatening injuries.

Boykin is currently a backup quarterback with the Seattle Seahawks.