Tarrant County officials to allow bars to reopen at 50% capacity 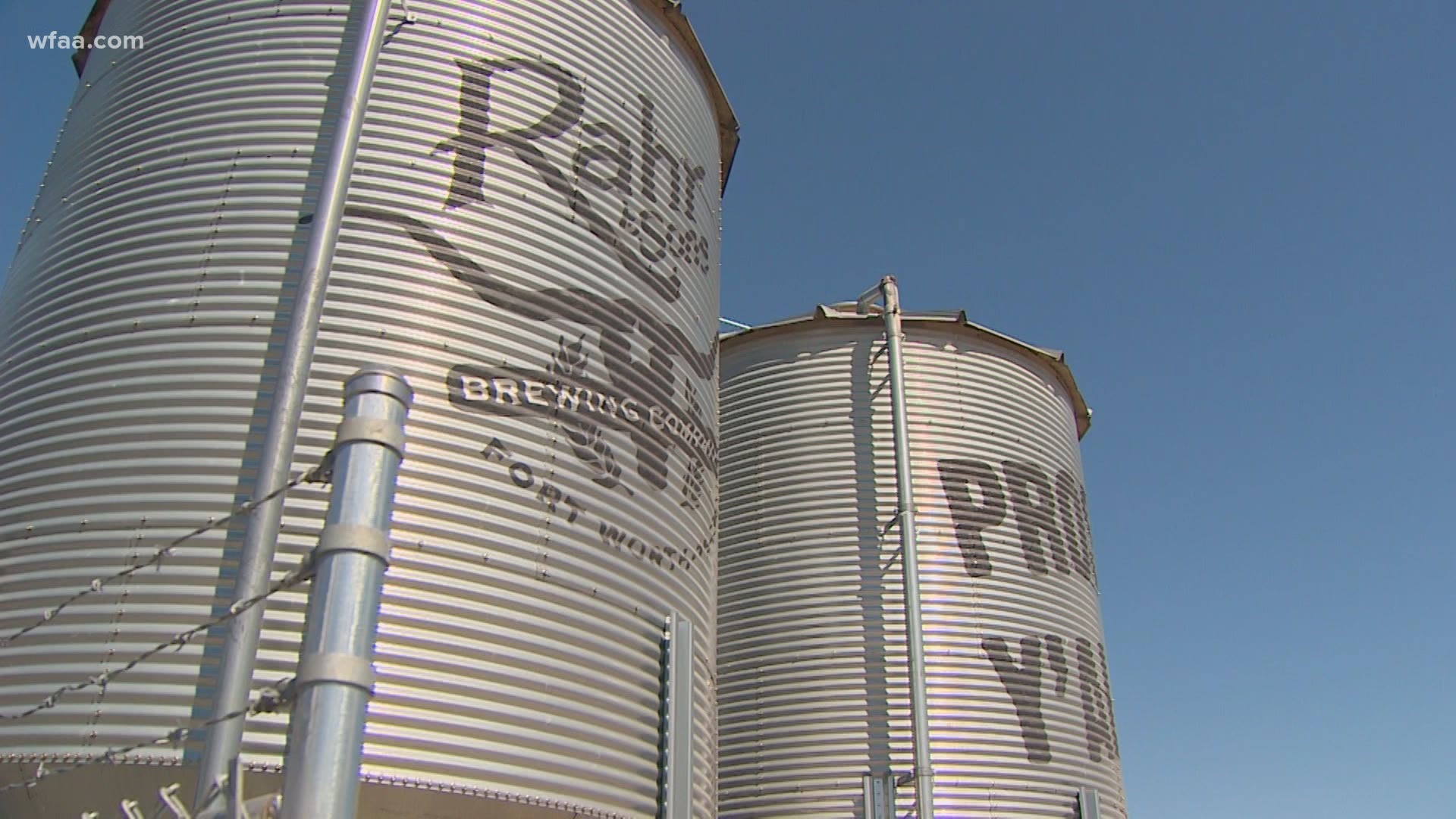 This story will be updated with new information as the announcement happens.

Tarrant County officials said they will submit paperwork with the state to allow bars to reopen at 50% capacity.

This decision is effective Wednesday, per the governor's order.

"I feel comfortable that we can do this and still be safe," said Judge Glen Whitley.

Whitley also said it was a difficult decision because there wasn't an obvious right or wrong answer.

The announcement came after Gov. Greg Abbott said on Oct. 7 bars is areas where COVD-19 hospitalizations do not exceed 15% of hospital capacity would be allowed to reopen if county judges opted in.

The decision to reopen bars also comes as Tarrant County, and areas across the state, experiences an uptick in coronavirus cases and hospitalizations. Patients hospitalized with COVID-19 has gone up 85% in three weeks in the county.

Prior to making his final decision, Tarrant County Judge Glen Whitley said he worked with county legal counsel, local public health officials and hospital officials to make the right choice for his county.

He said local hospitals CEOs, who he spoke with on Monday afternoon, also felt comfortable with this decision.

Whitley said Monday if COVID-19 hospitalizations ever exceed 15% in the region, he would shut bars back down immediately.

Denton and Collin Counties have said they’ll reopen. Dallas County Judge Clay Jenkins said they’re staying closed. Many of the state's largest counties, including Harris and Bexar, along with Dallas, have said they will not allow bars to reopen.

“I made my peace early on that I’ve got to follow the science and the science is pretty clear on this,” Whitley said.

Whitley said regardless of the choice he makes, it depends on businesses and customers following the rules to ensure that the county doesn't see an upward trend in COVID-19 cases.

“People relax and unfortunately when they relax, we see an uptick in the numbers,” Whitley said.

Tarrant County officials said they would monitor the unincorporated county areas to ensure businesses are following the rules and would allow cities to handle their own enforcement.

Generally, Price said education is enough to fix problems, but citations are possible.

Whitley said Monday he working to address the issues over overcrowding at businesses, as shown by video WFAA found over the weekend. Whitley said some businesses could lose their licenses for violations.

Price said it also comes down to personal responsibility and encouraged people to think about who they could be bringing the coronavirus home to.