Tears were shed at several points during the two-day trial, including when jurors were shown video of the moment officers found the child. 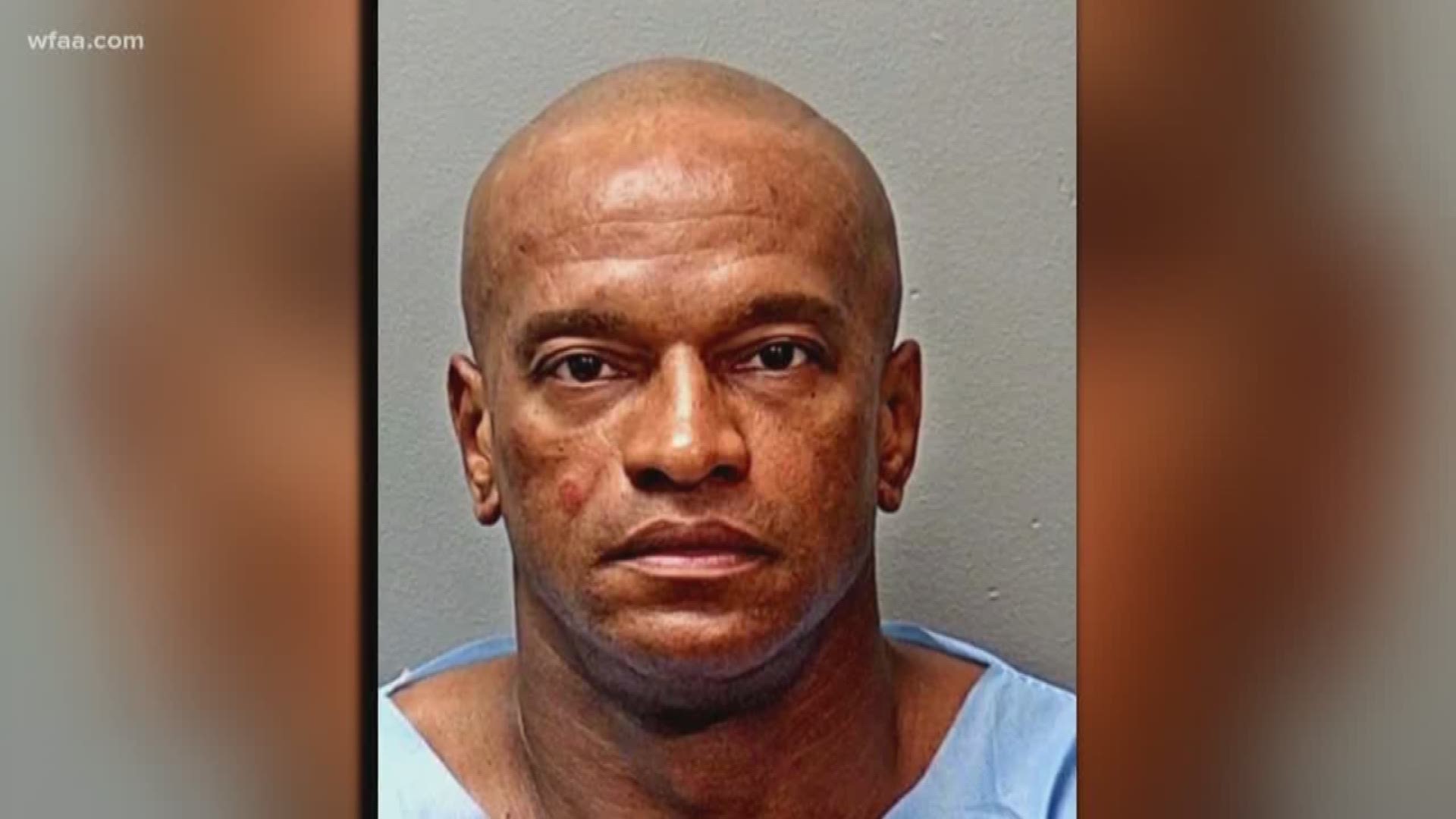 Michael Webb has been found guilty of kidnapping a child from a neighborhood street in Fort Worth.

Not a single witness was called by the defense Wednesday before they rested their case against Webb.

Prosecutors called more than a dozen witnesses, including the child's mother and officers who recovered the girl, prior to the defense's turn.

Attorneys for Webb, 51, didn't cross-examine a single witness and started the two-day trial with a 30-second opening statement, simply saying their client was pleading not guilty.

Webb is accused of grabbing a young girl from off the street while she walked with her mother on May 18 in a Fort Worth neighborhood.

More than eight hours later, a tip led police to a hotel room in Forest Hill, where they found the child in a laundry room basket and apprehended Webb.

RELATED: Michael Webb waives his right to be present at federal kidnapping trial

During the trial, which started Tuesday, a portion of Webb's interrogation tape was played for the jury, which consisted of seven women and six men, including one alternate.

On the tape, Webb tells FBI agents he did take the girl away from her mother and also admits he sexually assaulted the child.

Authorities said he initially claimed he was paid to kidnap the child, but they said he later changed his story and never denied responsibility for the crime.

Tuesday, Webb waived his right to be in the courtroom during the trial after Judge Reed O'Connor asked him if he would like to change out of his orange jail jumpsuit.

“Actually, I don’t even want to be here,” he said before he was walked out in handcuffs.

Tears were shed at several points Tuesday at the trial, including when jurors were showed video of the moment officers went into the Forest Hill hotel room and carried the child out to safety.

Taking the stand, Special Agent John Kochan, of the U.S. Department of Homeland Security Investigations, said he told the girl, "you're going to be OK," when he first locked eyes with the young child inside the room.

A few hours before the young girl was found at the hotel, a Forest Hill police sergeant went to the hotel after receiving a tip. The sergeant looked around Webb's room but didn't find a sign of the child.

It was almost two hours later when a Good Samaritan sent another tip about the hotel after spotting a car in the parking lot that matched the suspect's vehicle description.

The sergeant who initially searched Webb's room was later fired.

RELATED: Forest Hill sergeant fired for his handling of kidnapping case wants his job back

The child's mother was the first person to take the stand Tuesday. During her testimony, she described the moment she said Webb first drove by them as they walked in the Ryan Place neighborhood on May 18.

She told jurors Webb yelled out, "Come holler at me," to which she replied "no thanks." She said he then drove away but came back around and parked his car, getting out and confronting them again.

The mother said he asked her if they liked money, and she once again replied "no thanks."

In his recorded video with the FBI, Webb told agents the mother had positioned her body in front of her daughter.

"That's a mother's instincts," he said.

When Webb grabbed her child, the mother said she attempted to fight back. At one point, she said, she hopped onto Webb's lap and attempted to hit the breaks inside the car. But Webb pushed her out of the car and drove away with her daughter, she said.

Webb was charged with federal kidnapping because he used Google maps on his cellphone to navigate to the extended-stay hotel.

Before the jury was selected, Webb said he was in conflict with his attorneys over their defense plan. The jurors were selected from a pool of 66 people.

“Today's verdict was about closure and consequence,” said Erin Nealy Cox, the U.S. Attorney for the Northern District of Texas. "Closure for this family, who've been waiting for this, and consequence for the defendant.”

Now that Webb has been convicted, he faces a maximum of life in prison and a $250,000 fine.

The judge will decide Webb's sentence. A sentencing date hasn't been set.

RELATED: Man accused of kidnapping 8-year-old Fort Worth girl has pleaded not guilty in federal court