The defendant waived the right Tuesday against the advice of his attorneys and the judge. 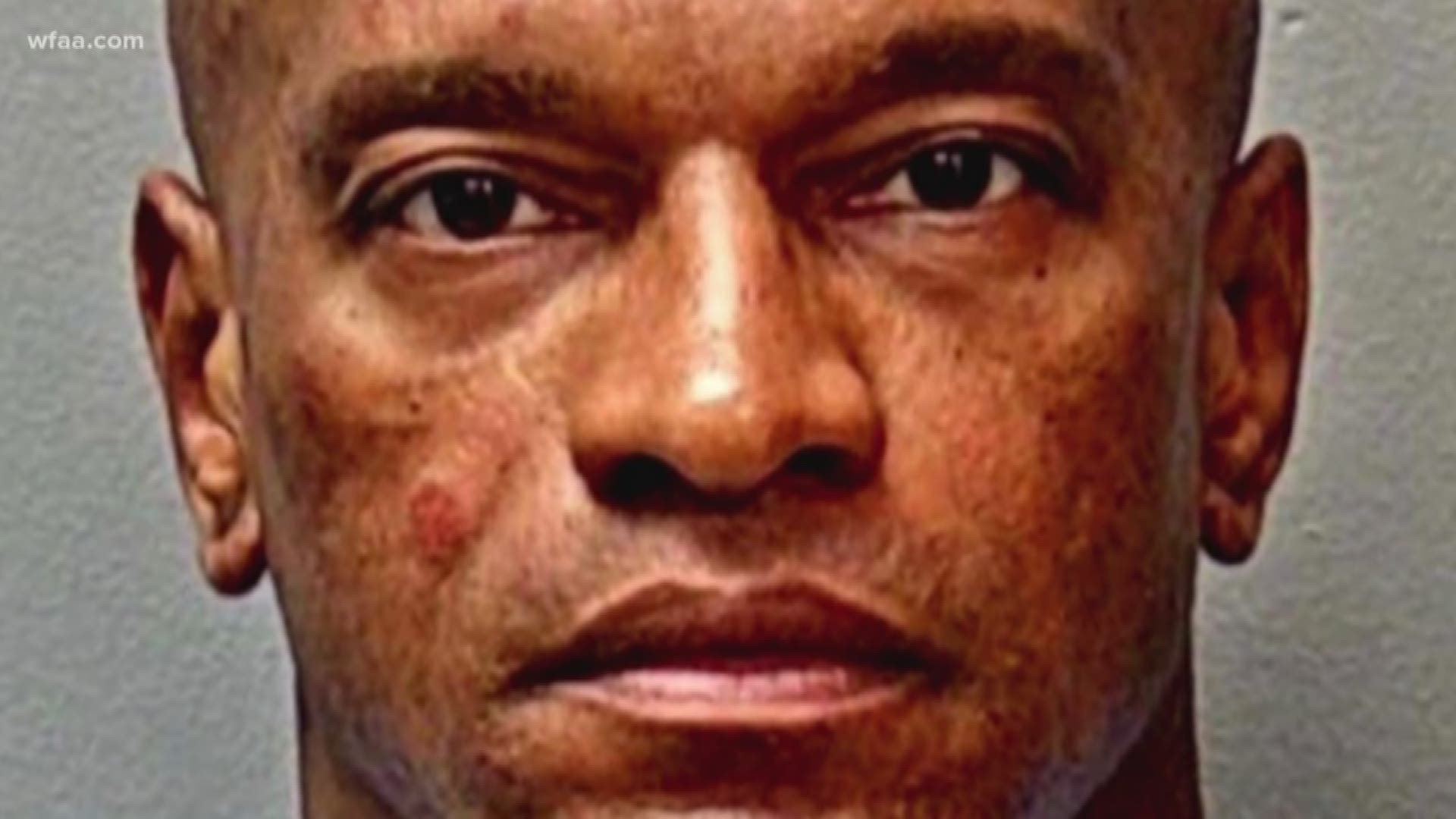 On the first day of Michael Webb's kidnapping trial, people in the courtroom broke out in tears as prosecutors showed police body cam video of the moment an 8-year-old girl was found hidden in a black laundry basket at an extended-stay hotel room.

Webb is accused of kidnapping the child last May while she was walking with her mother in the Ryan Place neighborhood in Fort Worth.

The jury was selected Tuesday from a pool of 66 potential jurors.

Among the potential jurors stricken from the case was a mother of four who said she would be unable to be fair and impartial because the case involves a minor.

The chosen jurors consist of five men and seven women, with one man as an alternate.

Judge Reed O'Connor told the jurors they needed to be especially vigilant in the case because of heightened media coverage surrounding it.

The judge also told jurors that they weren't allowed to take notes, instead, they would need to listen, observe and pay attention.

During jury selection, the judge asked Webb, who was wearing an orange jail jumpsuit, if he would like to change into regular clothing. At that time, he told O'Connor he would rather not be there.

While the judge and his attorneys advised Webb against his choice, he waived his right to be in the courtroom during his trial and was taken away in handcuffs.

Webb had initially indicated he would plead guilty to the kidnapping charge but later pleaded not guilty.

While prosecutors described the moment the child was found by officers following her kidnapping during their opening statements, the defense took less than 30 seconds to give theirs, simply saying Webb was pleading not guilty.

The defense also didn't cross-examine any witnesses that took the stand the first day of trial. In total, 10 witnesses were called by the government.

The child's mother took the stand and described the moment she said she was confronted by Webb back on May 18.

She said they were walking in the Ryan Place neighborhood when Webb initially drove by and yelled out, "Come holler at me." The mother said she replied, "no thanks."

But Webb drove back around, parked his car and confronted them again, she said.

She told jurors Webb asked them if they liked money and she once again said "no thanks." That's when Webb grabbed her child, she said.

The mother said she jumped into the car and onto Webb's lap, but he pushed her out and drove away with her child still inside the vehicle.

Webb was charged with federal kidnapping because he used Google maps on his cellphone to navigate to the extended-stay hotel with the 8-year-old girl he is accused of grabbing, authorities said.

Webb was found with the girl early the next morning at a Forest Hill hotel.

Jeff King, who spotted the suspect's car at the hotel and alerted police, also took the stand Tuesday.

The body camera footage, which has not been seen until Tuesday, showed officers breaking down Webb's hotel door and pulling the little girl out of the laundry bin.

You could also hear the officer carrying the little girl to safety say, "You're going to be OK."

An agent for the Department of Homeland Security, who primarily deals with juvenile sex trafficking cases, cried on the stand when he described how the little girl looked when he first saw her in the hotel room.

Security video also showed the moment Webb arrived at the hotel with the little girl. The video showed him carrying her up to his room on the third floor.

During questioning, the DHS agent said that security footage showed that an unidentified female was in Webb's room when he arrived with the little girl.

She, according to the agent, left the room shortly after Webb arrived and that police never discovered who she was.

It's not clear if she's still wanted or could face charges in connection to the case.

Webb was indicted on Sept. 20 on separate state charges of aggravated kidnapping and sexually assaulting a child. He has not entered an official plea and prosecutors expect that trial to begin within a year.

A Forest Hill police officer has been fired in connection with his handling of the case.

He and other officers arrived searched Webb's room earlier in the night after receiving a tip that the little girl might have been there but did not locate the girl.