Webb was indicted on the federal kidnapping charge Wednesday, hours after he changed his mind about entering a guilty plea in the case. 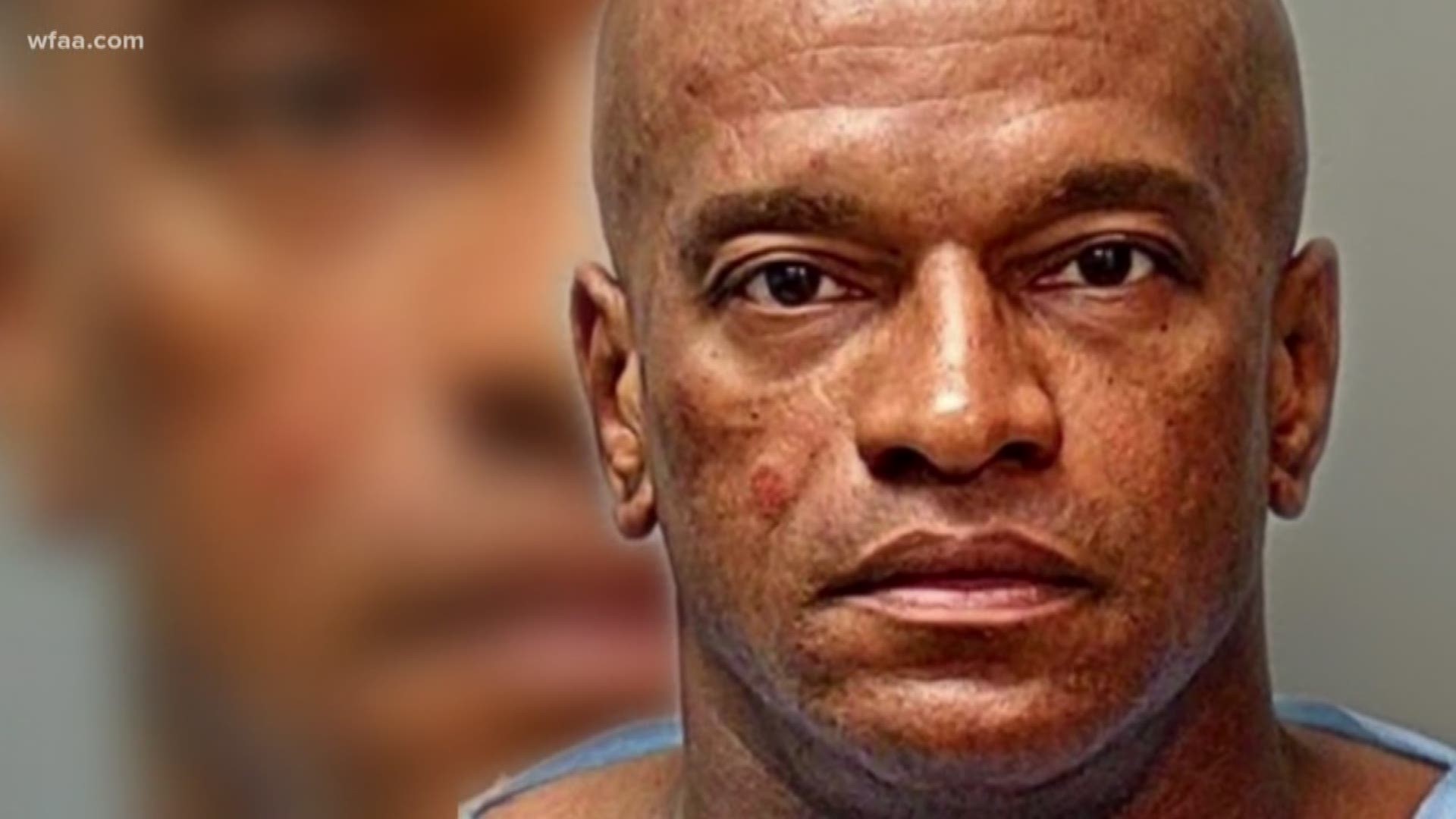 DALLAS — Updated at 4:30 p.m. Wednesday with details of indictment.

The man accused of grabbing an 8-year-old girl while she walked with her mother in a Fort Worth neighborhood was indicted on a federal kidnapping charge Wednesday — hours after he changed his mind about pleading guilty.

Court documents showed that 51-year-old Michael Webb had agreed to plead guilty to the federal kidnapping charge Tuesday but changed his mind Wednesday.

The U.S. Attorney's Office did not offer Webb any alternative plea.

“We are determined to hold the defendant accountable for his alleged crime. If he wants a trial — which is his right — we are prepared to prove the facts before a jury,” said U.S. Attorney Erin Nealy Cox in a written statement. “We’ll do whatever it takes to bring this man to justice.”

If convicted of the kidnapping charge, Webb could face up to life in prison, with a minimum sentence of 20 years.

Benson Varghese was in the courtroom Wednesday morning, expecting a plea to take place.

“He did not appear to be upset, angry or otherwise emotional,” Varghese said.

Webb is accused of snatching the 8-year-old girl while she walked with her mother during the early evening hours on May 18 in the Ryan Place neighborhood.

An extensive search for the girl and the abductor followed, leading authorities to an extended stay hotel in Forest Hill where they were found early the next morning.

He was charged with federal kidnapping because authorities said he used Google maps on his cellphone to get to the hotel.

Nearly four weeks after the kidnapping, a Forest Hills police officer was placed on administrative leave in connection with the investigation during the hours the young girl was missing.

The Forest Hill Police Department faced criticism after the officer failed to find the missing girl during an initial search of the hotel room.

Hours after the girl was taken, Forest Hill police received a tip that Webb had been seen with the child. The officer searched Webb's room around midnight at the WoodSpring Suites on East California Parkway.

The officer spoke to Webb and looked around his room but said they didn't find the child or the car associated with the kidnapping.

A little more than two hours after the room was searched, a second tip came from the same location.

Two North Texas volunteers said they were searching the area when they saw the suspect vehicle parked in the hotel parking lot. Fort Worth police responded at about 2 a.m. and found the girl inside Webb's hotel room.

The officer hasn't been publicly identified.