Matt Brazeal previously served in the U.S. Army and served with Parker County and the Weatherford Police Department. 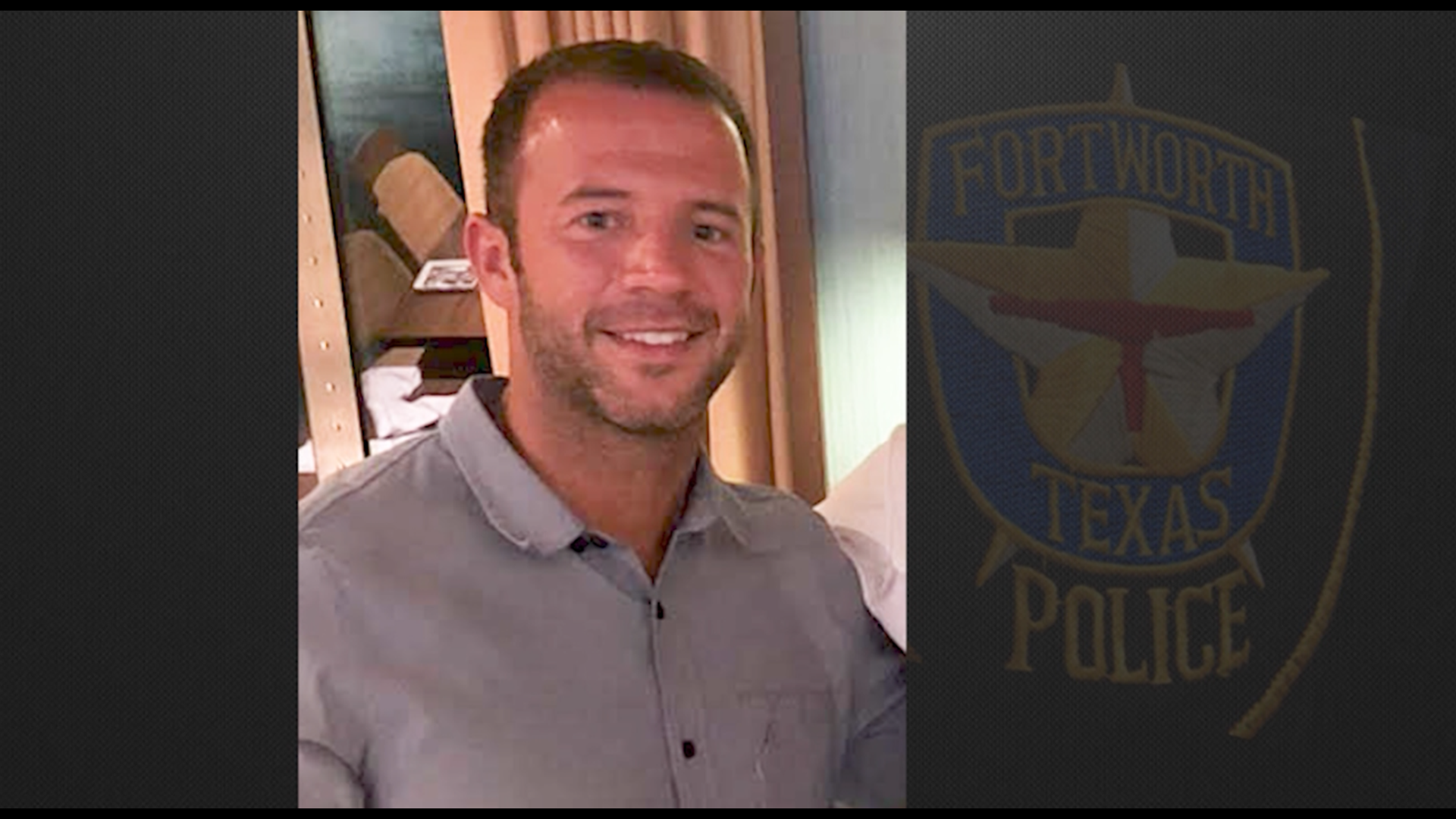 FORT WORTH, Texas — Fort Worth police are asking for prayers.

It’s taken 15-20 hours of surgeries just to stabilize Fort Worth police officer Matt Brazeal, and he’s lucky to be alive.

“The way he’s fought. It’s a miracle he’s still with us,” said Manny Ramirez, the president of the Fort Worth Police Officers Association.  “I don’t think there’s a tougher person on the planet.”

Saturday, just before noon, police say Brazeal was outside of his car trying to lay down stop sticks while officers chased Ronnie Jackson Jr. for driving away from a traffic stop in a stolen car. They say Jackson hit Brazeal head-on driving at highway speeds.

“He sacrificed his body, sacrificed himself to try to take a violent, fleeing felon off the streets,” Ramirez said.

Brazeal’s family is from Parker County and they’re having to stay nearby because with COVID-19 restrictions they can’t be by his side inside the hospital.

“I know that officer Brazeal’s family are so thankful for the support they’ve received thus far,” Ramirez said.

WFAA featured Brazeal just last year in a story about a citizen helping with an arrest. He’s been with the Fort Worth Police Department three years, but the Parker County native has also served with the county law enforcement and the Weatherford Police Department and even deployed as an infantryman in the Army.

“He’s servant and he’s got a servant’s heart,” Ramirez said.

He has "catastrophic" injuries across his body and will likely spend the next year or more in the hospital recovering.

“It’s going to be a long road, a very long road,” Ramirez said. “We need to be sure that we’re lifting him up in prayer because he could use every single one of them.”

Anyone who would like to make a donation and leave one in Brazeal’s name can do so at this link: https://atofortworth.org/make-a-donation/ 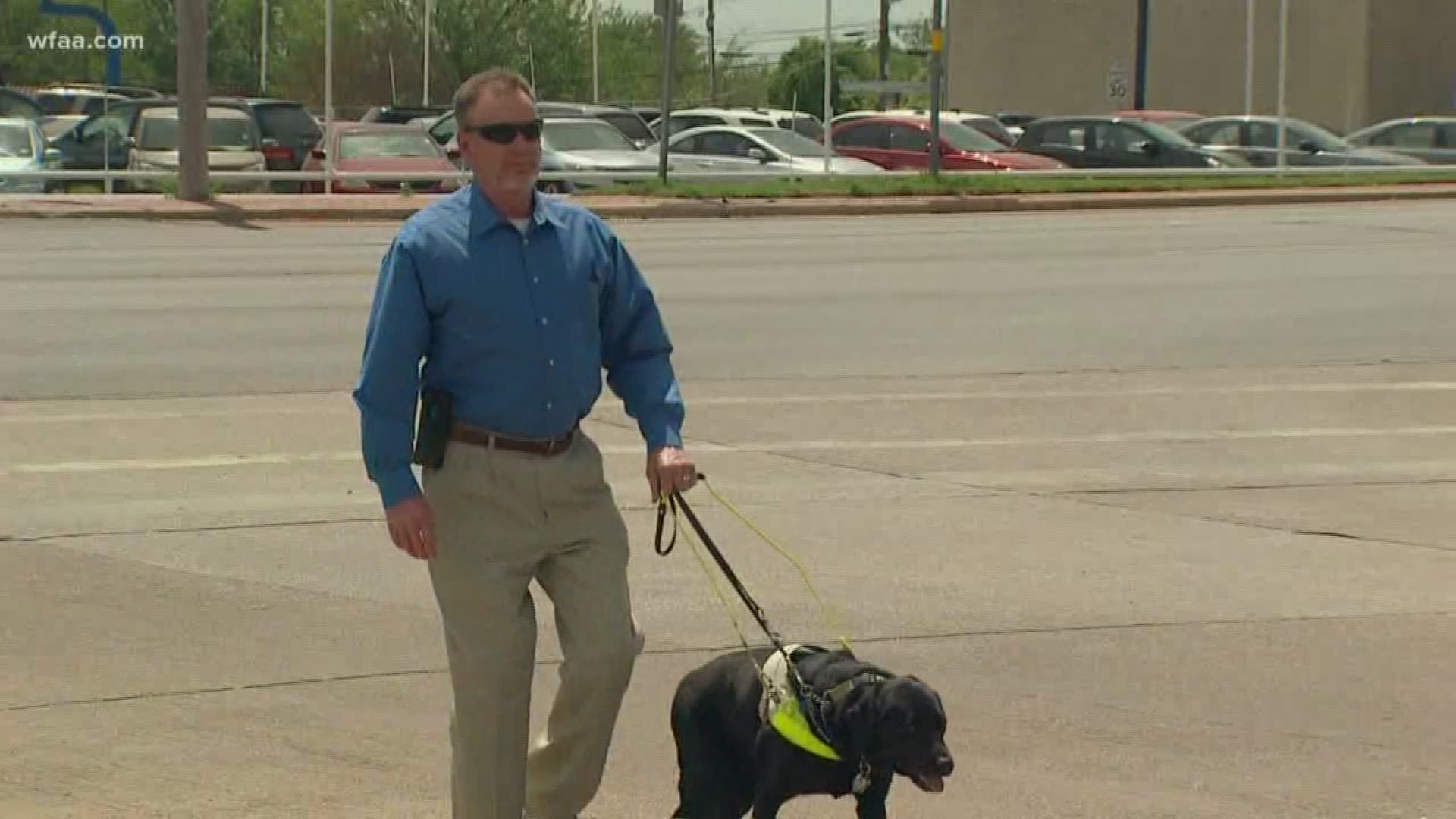