The FCC has fined telecom companies in the past for network outages. 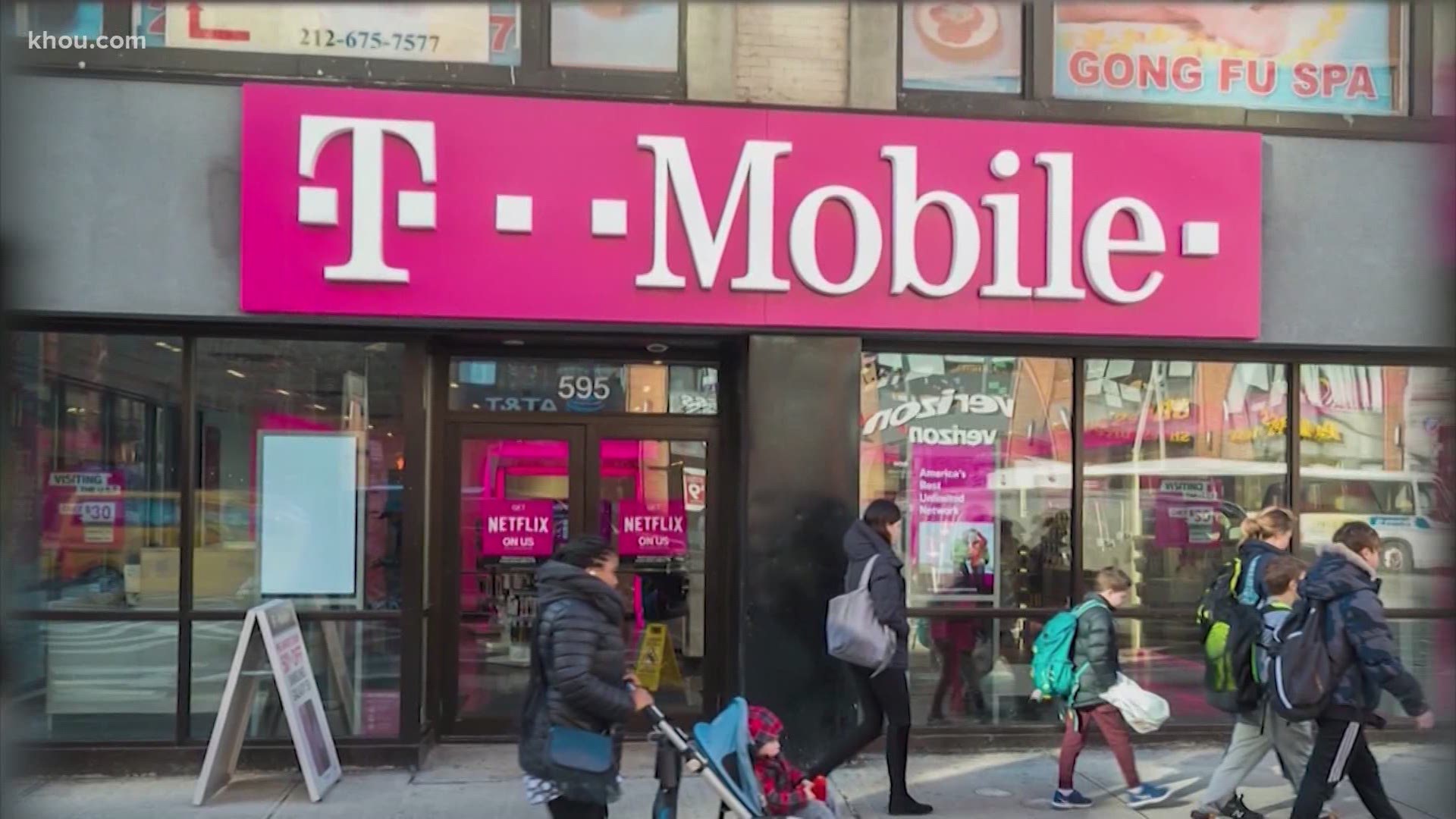 NEW YORK — The head of the U.S. communications regulator said T-Mobile's nationwide, hours-long outage Monday was “unacceptable” and that the Federal Communications Commission will investigate.

T-Mobile, one of the country's three largest cellphone service providers, said it had a “voice and text wireless issue" that began around noon eastern time on Monday. The company said at 1 a.m. Tuesday that all problems should be resolved.

"Yesterday, we didn’t meet our own bar for excellence," Ray said in a statement.

Ray said the problem rested with a fiber circuit leased from a third party in the Southeast.

"This is something that happens on every mobile network, so we’ve worked with our vendors to build redundancy and resiliency to make sure that these types of circuit failures don’t affect customers. This redundancy failed us and resulted in an overload situation that was then compounded by other factors," Ray said.

AT&T and Verizon both said their networks were operating normally. But calls between their customers and T-Mobile customers could have run into trouble because of T-Mobile’s issues, creating the impression of a widespread communications failure.

The FCC has fined telecom companies in the past for network outages. T-Mobile paid a $17.5 million fine for two nationwide service outages on the same day in August 2014, which together lasted three hours and prevented customers from being able to call 911.

Public-safety officials were worried about lack of access to 911 on Monday as well. For example, the Redmond, Washington, police department tweeted that T-Mobile customers should have “an alternate plan in place in the event you need to call 911.”

T-Mobile became one of the country’s largest carriers, along with AT&T and Verizon, after buying rival Sprint. The company has started integrating the two networks.