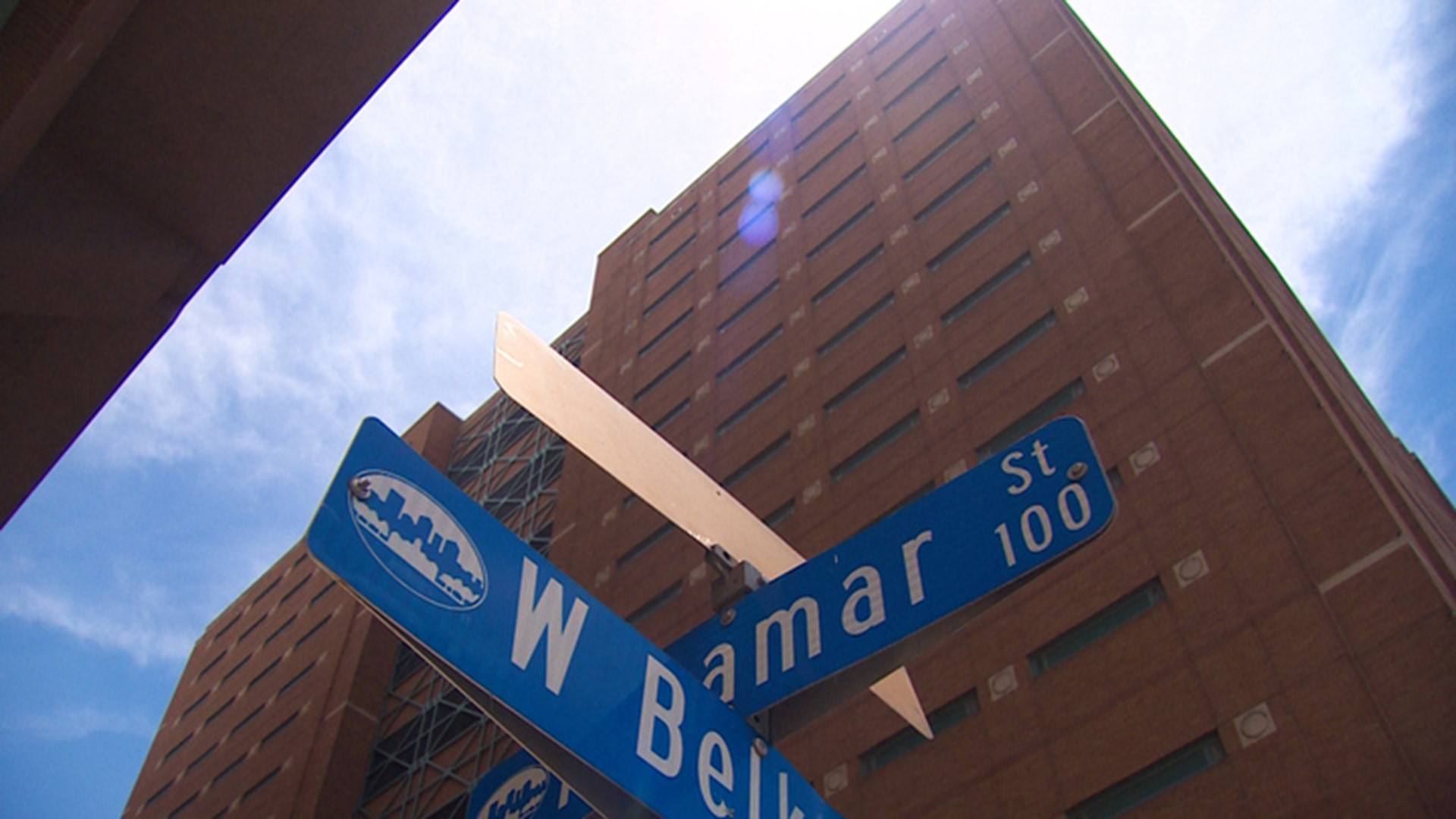 FORT WORTH, Texas — After more than four hours of public comment and another hour of debate Tuesday, Tarrant County commissioners extended a controversial partnership with Immigrations and Customs Enforcement, or ICE, in a 3-2 vote.

The partnership is known as 287g – named for its place in a federal immigration reform act.

It allows specially trained Tarrant County jailers to interview people brought into the jail to determine their immigration status. The jailers can then place detainers on inmates believed to be in the country illegally. Those inmates are then turned over to ICE.

RELATED: US extends border restrictions with Canada, Mexico to July 21

After the vote, opponents to 287g erupted in chants of “Vote him out” for each of the commissioners who voted in favor of the agreement and the sheriff.

Judge Glen Whitley and Commissioners Gary Fickes and J.D. Johnson voted for it.

Commissioners Devan Allen and Roy Brooks voted against it.

Brooks questioned why the agreement was necessary, because the process of determining an inmate’s ICE status would happen automatically no matter whether the agreement, which the sheriff’s office says costs the county about $17,000 per year, is in place.

More than 70 people spoke at Tuesday’s meeting. It was the first meeting since March where people were required to take part in public comment in person instead of via a teleconference link.

“The fact that we have to be here during a pandemic is a slap in the face,” one Tarrant County resident said.

Other people repeatedly questioned whether an issue that would draw a mainly white crowd of speakers would have been handled via a telephone or video link.

“We are in the middle of a crime spike and 287g is a tool to use against that crime,” said Tom Wilder, the Tarrant County District Clerk, who spoke in support of extending the partnership

Opponents say the agreement allows for racial profiling and worsens an already troubling distrust of police.

“While you paint these people as criminals, you’re the real terrorists,” said a woman speaking against the agreement. “You’re the one scaring them. Your racial profiling hurts mothers, fathers, sisters, brothers. It separates families. “

Whitley admitted that the possibility of separating families bothered him, adding that he was disappointed congress hasn’t passed immigration reform, “that provides a path to citizenship regardless of where they’re from or how they got here.”

“That needs to be priority, but we don’t have anything to do with that,” he added.

Brooks called the agreement unnecessary and added that he has “constitutional problems with it.”

RELATED: ICE detention center went from 3 to 28 confirmed cases of coronavirus in a day

“It ends up transferring people to ICE without due process,” Brooks said.

“If it stops one person from being assaulted or if it stops one instance of domestic violence, I’d look at it and say, ‘I’m glad I did it,’” he said.

Only 77 out of more than 3,100 counties across the country have 287g agreements with ICE. Only 25 of Texas’s 254 counties do. Tarrant is the largest of the counties in Texas with a 287g partnership in place.