Are you a barista? You might be a great 911 dispatcher

The City of Grapevine says baristas have the perfect skill set to fill the openings they have. 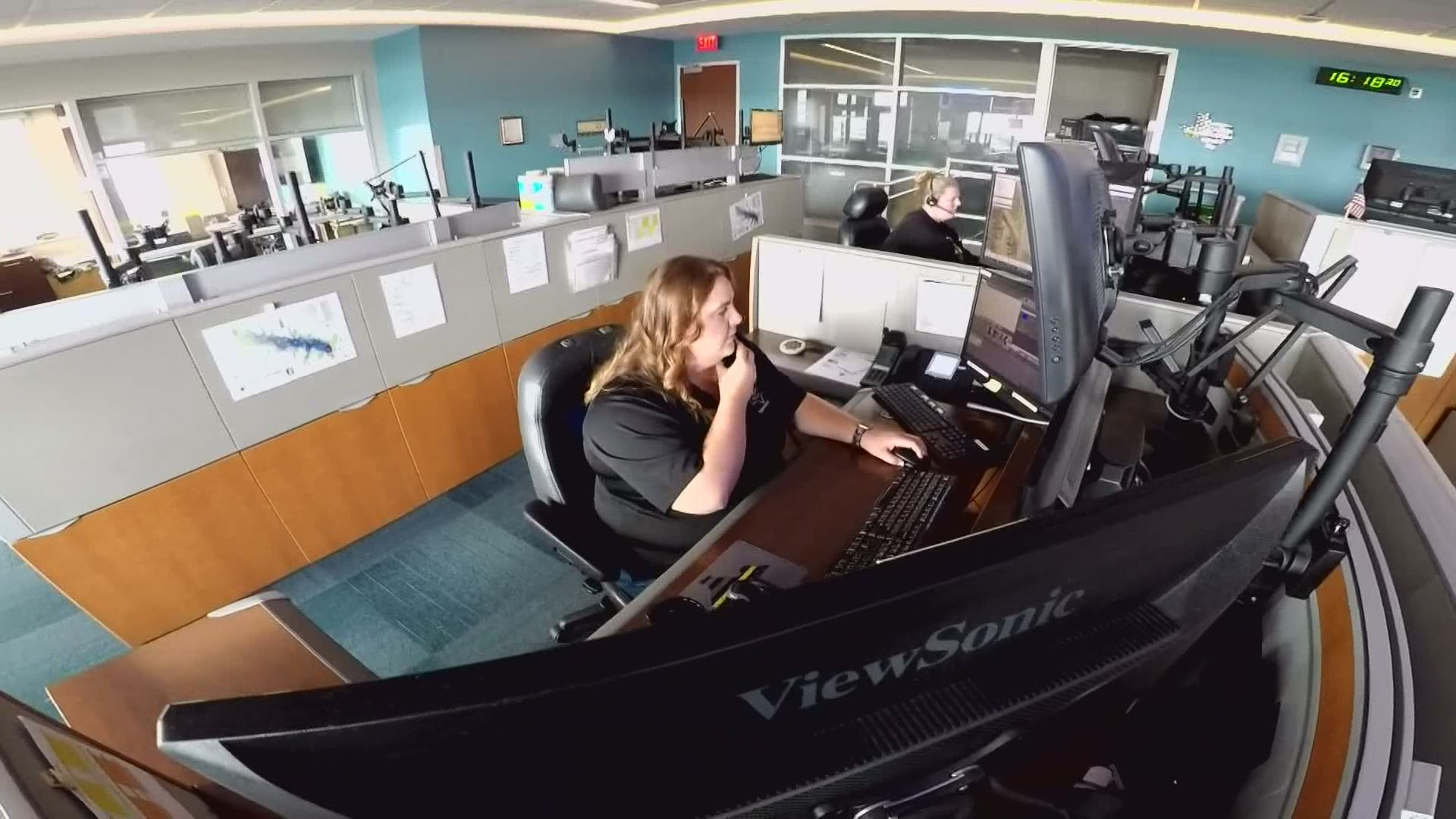 GRAPEVINE, Texas — 911 dispatch centers across North Texas are struggling to fill openings for the critical service.

“Most agencies are getting to where they’re reaching crisis levels,” Grapevine communications manager Kellie Hayney said.

Grapevine only has eight of its 14 dispatcher jobs filled.

They’re far from alone. Fort Worth says it has 90 call takers but still needs 35 more and Dallas has about 120 spots, but just 65 are filled.

In Dallas, it’s resulted in a 22-minute wait after a high-priority stabbing call. In Fort Worth, a family listened to a recording for several minutes after calling 911 for an unresponsive child.

“This is a national epidemic,” Hayney said. “Across the board, dispatch centers are short.”

Hayney says they haven’t seen delayed response times despite the openings, which started around the same time as the pandemic. Firefighters and police officers are filling in, but it takes a special skill set.

They believe coffee shop baristas are best suited for the job.

Katie Campbell, one of the city’s dispatchers, started five years ago after leaving her job as a barista.

“I didn’t know what to expect,” she said. “I love people, so any chance for me to be able to get out and help people is great.”

“People want their coffee fast and they want it right,” Hayney said. “Multitasking is key. That’s a skill that you need to have already.”

The city is still looking for people from all backgrounds.

“Didn’t realize that my years of making coffee could potentially lead me to a position to save lives, but it’s pretty cool that it did,” Campbell said.

Dispatcher jobs typically start in the $30,000-$60,000/year range with an equally wide range of benefits.

There is a combination of problems finding workers, including that some aren’t ready to get back to work yet. One of the biggest issues finding people, though, is the job is unknown to many.

“Not many people understand what we do. It’s not a magic phone call to a police officer or a fireman,” Campbell said. “There are people that send them places.”

It may not get the attention of an officer or firefighter, but those doing the unique job say the reward can be just the same.

“It’s not face-to-face, but you’re making an impact,” Campbell said. “You’re helping someone when they need someone most.”