It comes as leaders look for solutions to curb a surge in crime, as well as recruit new members to the police force and its emergency call center. 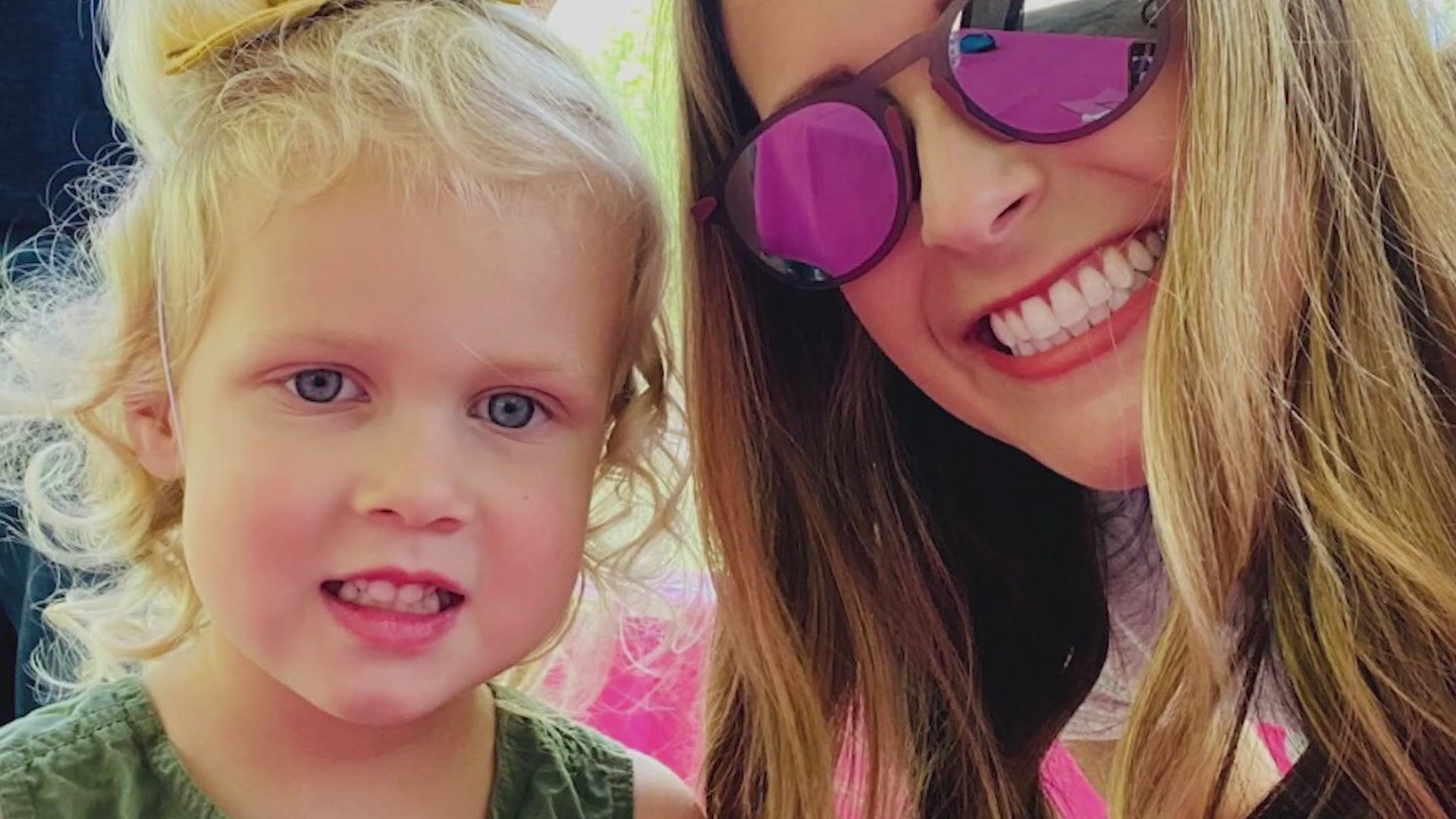 FORT WORTH, Texas — City leaders met in Fort Worth Tuesday to discuss two major issues: a rise in crime and a staffing shortage at its 911 call center.

The Crime Control and Prevention District Meeting came as homicides pace well ahead of a year ago, and days after a Fort Worth woman took to social media about her inability to get through to 911 as her daughter had a medical emergency.

With a police chief -- Neil Noakes -- who took over in February, a new mayor in Mattie Parker, and a majority of new council members, leaders are looking for solutions to curb the surge in crime, as well as recruit new members to the police force and its emergency call center.

“We are definitely aware of the rise in crime,” the Fort Worth Police Department said in a statement to WFAA. “We are allocating resources to help to decrease crime where we can."

The meeting came on the heels of of a weekend with several shootings in Dallas and in Fort Worth. In Fort Worth alone, police are investigating four shootings that left two men dead over the weekend.

"The pandemic is kind of starting to drift away, and so we're kind of seeing, hearing there are pieces of pockets of crime taking place," new Fort Worth City Councilman Chris Nettles, who represents District 8, told WFAA. "I think it's gonna be incumbent on us to jump on this issue before summer gets into full swing."

That uptick is also reflected in a crime report for the first quarter of 2021 (from January through March). The department said that homicides increased by 8.3% in that time period, with 26 homicide victims compared to 24 in the first quarter of last year. Among the motives: five arguments/fights, three robberies, two domestic incidents, one theft at night, one self-defense, one retaliatory, one accidental, one gang-related and one negligent manslaughter, according to the report. Ten motives were listed as unknown.

In the same first-quarter report, there had been fewer assault offenses this year (2,619) compared to the same period last year (2,735).

While that's a silver lining, the police said it is still 80 sworn positions down in the department.

Fort Worth Police Chief Neil Noakes said the department realizes that recruitment is the most important piece right now - but also, recruiting officers of all backgrounds.

"When it comes to recruitment, that’s one of our top priorities right now," he said during the meeting. "We know we don’t accurately reflect the demographics of the city of Fort Worth and communities we serve. We’ve been working really hard for a long time to change that.”

Noakes said he spoke with the department's most recent academy class, a class of 150.

"That is the most diverse class I have ever seen in my time," he said.

"Being a white male, I feel very comfortable saying this: White males were not the predominant group in that class, and I don’t know if I’ve ever seen that in a Fort Worth Police Department class," Noakes added. "Out of 55 initial recruits, 13 were African-American males. That’s a percentage we haven’t seen since I can remember."

The need for more 911 call-takers was also highlighted this week when a north Fort Worth mother shared her family's story on Facebook.

Jamie Haswell said she called 911 when she discovered her 2-year-old daughter unresponsive with blue lips, but no one ever answered her call. Instead, she said she spent three minutes listening to a recording. The same thing happened, she said, when her neighbors called.

"I did the next best thing, which was run into the street and just started screaming for help," Haswell said. "Nobody got a live person initially, and to me, that’s not acceptable."

A neighbor ended up driving Haswell and her daughter Mila to urgent care, where it was discovered Mila likely had a febrile seizure and would be okay.

Fort Worth Police Officer Tracy Carter told WFAA Tuesday the department currently has about 90 call-takers in 911 on staff, but needs to hire at least 35 more.

The Fort Worth Police Department said the hiring process for the 911 call center has been slow and complicated due to restrictions from the pandemic.

“Because of this, staffing in our call center has not been able to keep pace with employee attrition and our rapid population growth,” the department said in a statement to WFAA. “This has led to understaffing issues which have, in some limited cases, translated to a slowed or delayed response to our citizens who are attempting to reach emergency services.  We apologize for this disservice and recognize that 911 services must remain intact, especially in the face of difficult challenges.”

During the Tuesday Crime Control and Prevention District Meeting, Nettles said that it's going to take a partnership with the public to stop the rise in crime.

"We gotta figure out how we can work with the community to prevent these shootings from happening," he said.

He said they need to work on supporting organizations within the community – both with financial support and raising awareness – to help curb crime.

"That is going to be part of our agenda, that we want to go to neighborhood by neighborhood," Nettles added. "Sometimes it's even people just hanging out in alleyways and areas because they're they have nowhere to go. And so that's part of what we're gonna be doing the next couple of weeks."

He said if the community is safe and well, then it can be more resilient.

As for the 911 issues, the Fort Worth Police Department said it will remedy the staffing issues through several steps, including: